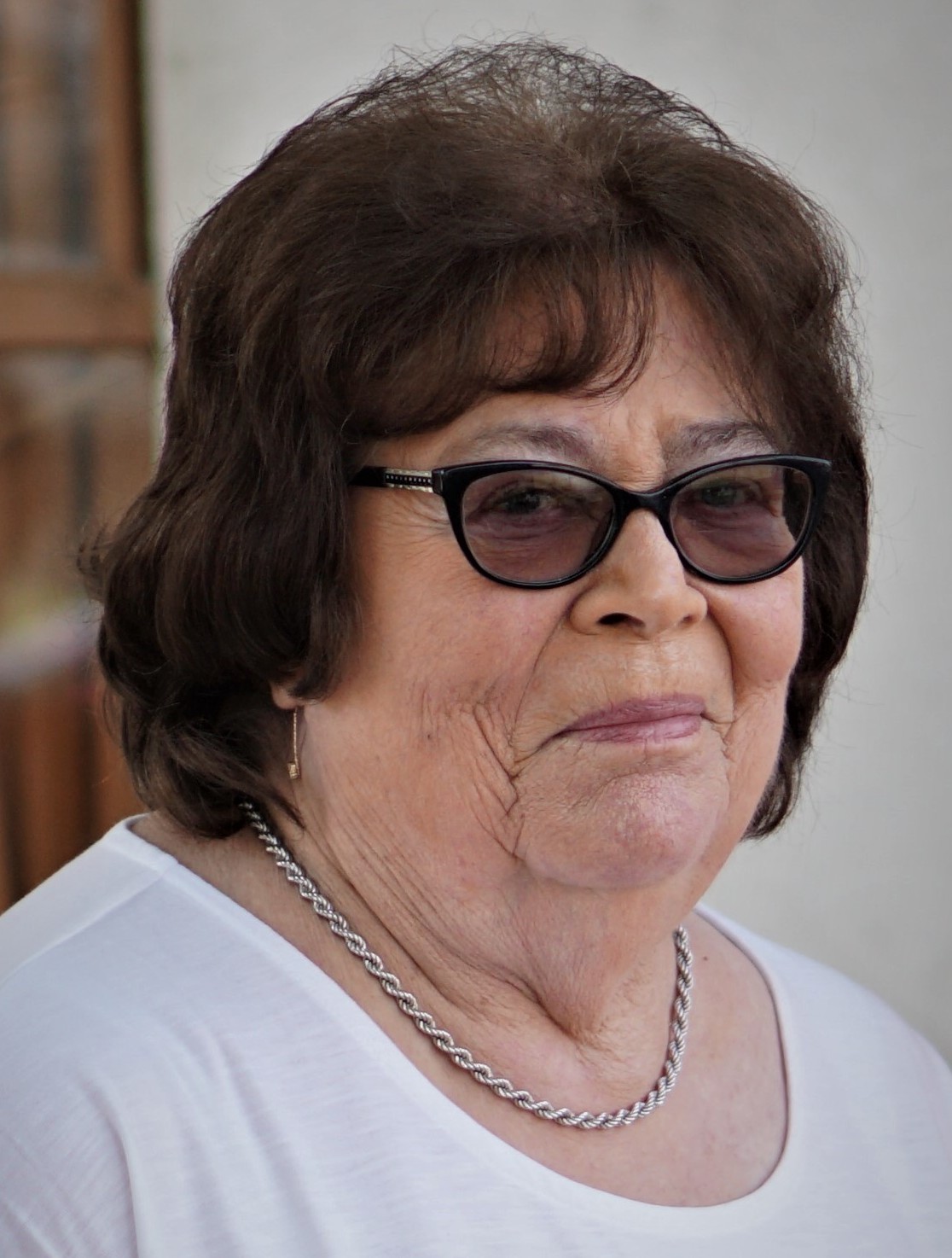 Wanda Gayle Spencer, passed away on January 5, 2021 at St. Alphonsus Hospital in Boise, Idaho. Her children: Rhonda, John, and Johnna were at her side as she closed her eyes and drifted away.

Gayle was born June 1, 1940 to Art and Leila Byington. She was raised in Homedale Idaho, where she attended school. After leaving school, she met and married Burton Kenny. They had one child together, Rhonda, before they divorced. She later met John L. Spencer, and they were married June 22, 1963. They had 3 children: Nickie, John, and Johnna. They were married 45 years before his death. Gayle worked in many different jobs throughout Owyhee County. Her final job working at Owyhee Rehab in Homedale was her favorite. Gayle was a loving wife and mother. She enjoyed spending time with her family, crafting, and scrapbooking. The Christmas Eve celebration she hosted for many years is a source of many wonderful memories for all of her children and grandchildren.

Gayle loved spending time with her many grandchildren, great-grandchildren and she even had a couple of great-greats. She enjoyed the time she spent with her sister-in-law Ada Connell. As they kept each other company shopping, going to yard sales, and visiting the senior center together.

Her greatest joy in the final years of her life was spending time with her sisters, Darlene Stattner, Debbie Nihart and Linda Cox. Gayle and her sisters explored many different sights around Idaho. Gayle began doing fused glass work and glass mosaics with her sisters. She learned to make many different kinds of glass projects. She loved learning new things, but she looked forward to every moment she spent with “the girls.”

She was preceded in death by her husband, John L. Spencer; parents, Art and Leila Byington; her brother Phil Byington; and her daughter Nickie Homles.