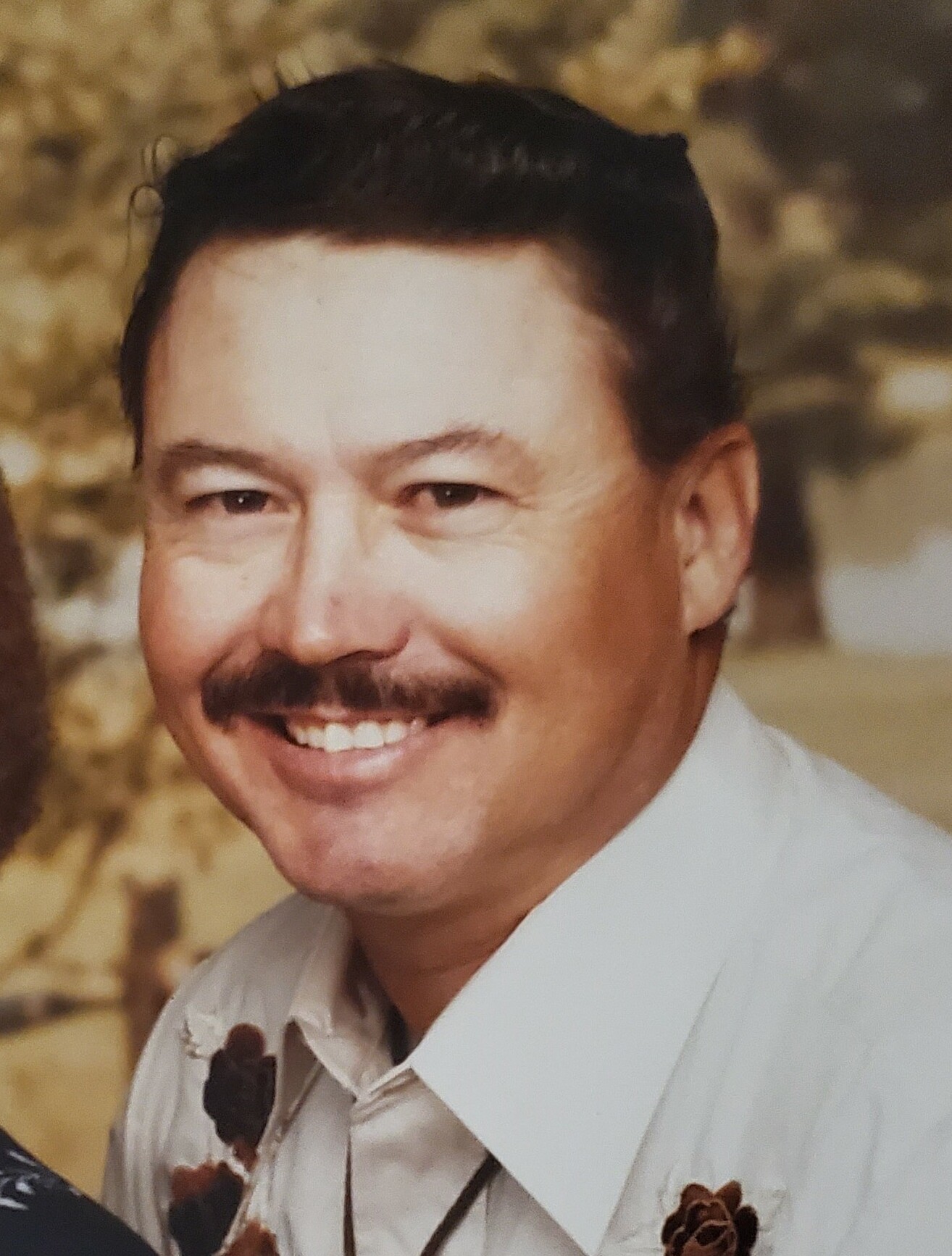 Lowell C. Lewis, 78, of Homedale, ID. passed away peacefully at his home on

2022 at the hospital surrounded by family. Lowell was born October 6th, 1943 and

often having many side jobs and trades. He was a very handy man to have around.

Halloway and John A. Knight. She moved to Golden, Colorado when she was 3

months old. Billie graduated high school and went on to work for King Super for

many years and often had many side jobs throughout her life. She grew up riding and

loved it until the end, leaving one horse behind, Amber, and one dog, Lucky. She loved

Lowell married the love of his life, Billie, on July 15th, 1964. They eloped to the next

town over keeping their marriage a secret for 3 months. They lived in several places

throughout their marriage, leaving Colorado in the summer of 1987. They then moved

moved to Homedale, ID. for the remainder of their lives together. Remembered by

Lowell loved to hunt, fish, and camp as much as he could. Most of his stories are of

him, his brother, dad, and uncles going hunting and fishing. His happy place was in

the mountains and with his family. Billie loved her animals. She loved riding her

horses as much as she could. She rescued more animals than you could count. Billie

brought the love of animals to all. They were the best kind of people to know. They did

everything for everyone and expected nothing in return. God has two great angels.

The memorial service will be held on Monday, February 28th, 2022 at 1 pm at Flahiff

Funeral Chapels & Cemetery. Burial will be at Marsing-Homedale Cemetery, followed

by a reception at the Homedale Presbyterian Church.