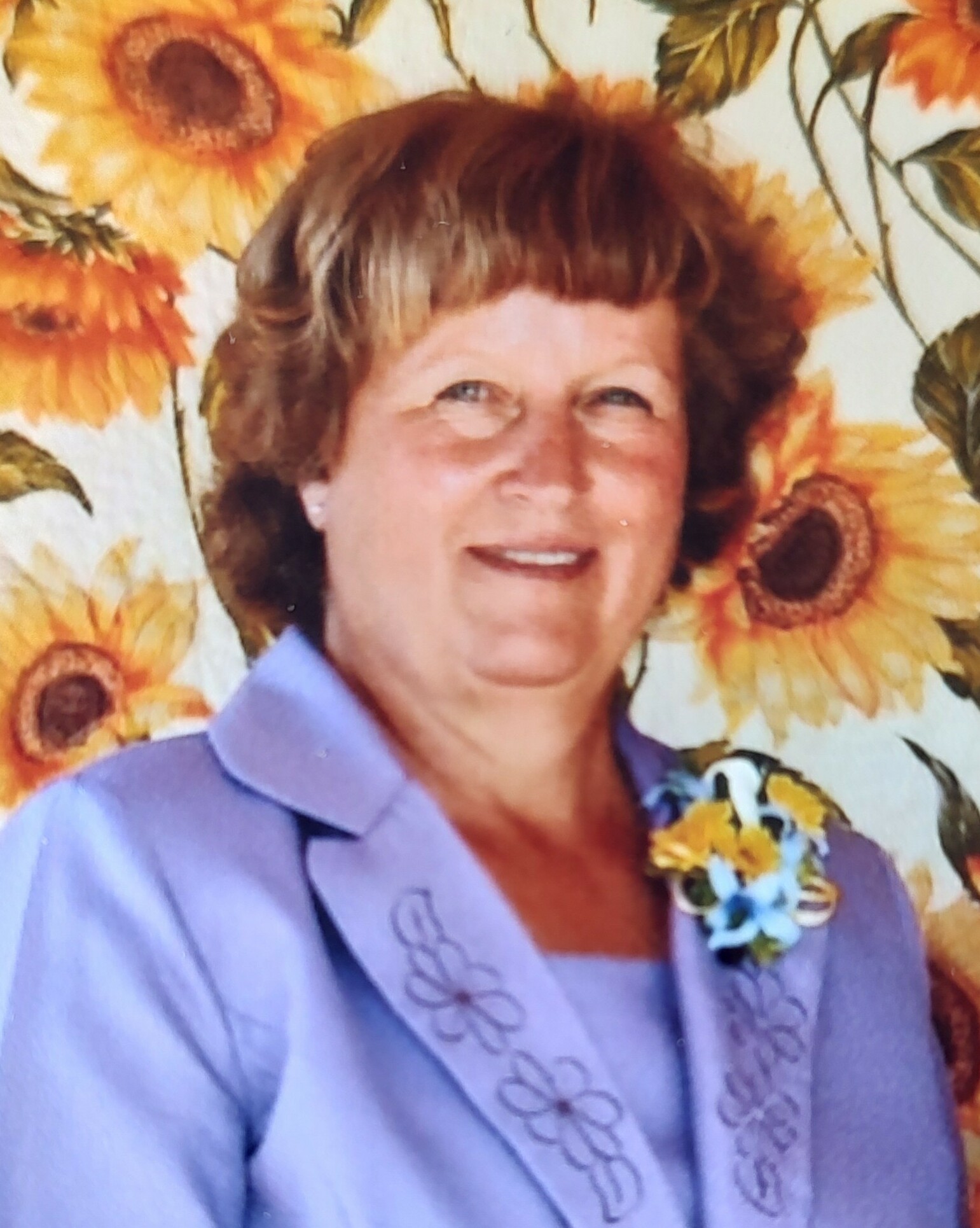 Gayla Scheihing passed away May 9, 2022. She was born on June 1, 1955 to Gaylen and Jeanne Koonce in Branson, Missouri where her Dad was working on a dam project that would create the town it is now. Later her parents settled in the Sandhollow area starting a dairy where she attended New Plymouth schools graduating in 1973.

Gayla met Lyle Scheihing and was married December 7, 1974. Together they settled in Sandhollow, built a home and raised their three children Becky, Cody, and Lisa.

Gayla worked for Simplot until Becky was born and then became a stay at home mom. After a year she began providing in home childcare and in between the births of her three children added Katie and Sarah to the mix and the five were the weekday siblings. Many other neighborhood kids came and went but those two became family. Then as the kids got older Gayla and Lyle returned to the family farm and began milking, taking care of the calves and taking on other roles as her parents slowly stepped back. Soon the Kids were older and joined the farm and they worked together everyday.

In 2013 Gayla finally got a granddaughter, Brooklyn, that was her little pumpkin. Gayla stayed home with Brooklyn and took care of her until she was old enough to go to the barn. The two were close and helped Pa in the gardens. Often Cody would give Mom a hard time for jumping every time Brooklyn asked for something to eat or drink and get it for her and reminding her that's not how he remembers it when he was a kid. Cody joked often with Mom which resulted in a playful slug back.  Mom And Becky loved thrift store shopping together and  Brooklyn was never without a closet full of clothes. Brooklyn still has a whole drawer of stuff to grow into yet that Grandma had picked out for her. Lisa and Mom were the best at growing flowers and often hit the flower shops. Lisa started plants from seeds and often times had more than she had space for so Mom would figure something out. Some of the best zucchini was grown along the driveway.

Mom always had beautiful flower beds. In the past few years Lyle started building raised beds and together the two raised a huge crop of tomatoes, cucumbers, peppers and pumpkins that got so bountiful the girls took to canning and making salsa, marinara, soup, pickles and relish to feed them all through the winter.

Gayla took care of her mom losing her just months before the world shut down.

Gayla loved to read and could be found with a book in hand and ice tea in a glass.