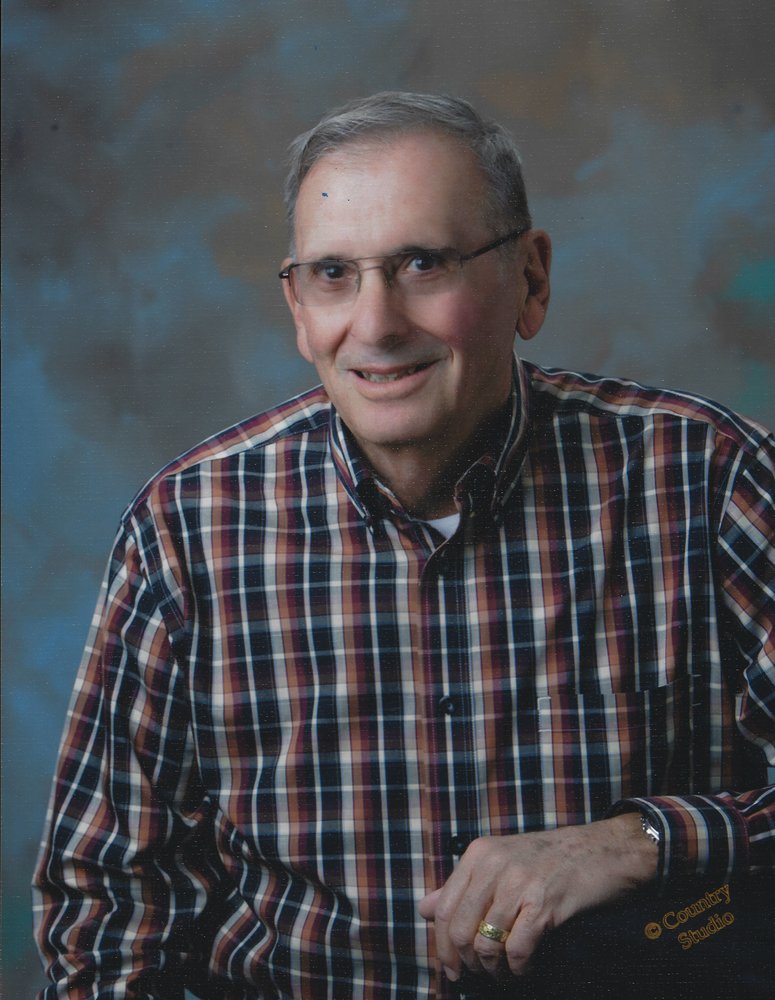 Heavenly spirits are celebrating because Jay Ray Jackson has joined them.  After a 17-year battle with Frontotemporal Dementia, Jay peacefully completed his Earthly journey on February 16, 2019 surrounded by family.

Those fortunate enough to have shared life with Jay will be forever enriched and he will be deeply missed. A kind, lively and creative soul, Jay brought enthusiasm, generosity and positive energy to everyone he touched.

Jay was born to James C. Jackson and Irene Groesbeck Jackson in Nampa on May 3, 1939.  While his father was off to war, Jay lived with his grandparents and was forever grateful for their love and care.

After everyone returned from the war, Jay lived with his father in Homedale where he learned to handle heavy equipment and perfected his talent for construction work. He became a licensed private pilot at the age of 16, later graduating from Homedale High School.  After high school, Jay graduated from Boise Jr. College and finished his higher education at San Francisco State before returning to Homedale to found A & J Construction Co., Inc.  Working with his father, uncle and brothers, Jay pioneered the construction of concrete farm ditches using wheel trenchers and slip forms.  He was also active in the National Air Guard.

Jay married Marilyn Freeman in 1968 and they welcomed two children, Ginger Jackson (Shields) and Jason Jackson, into the family.  A devoted father, Jay adored his children and often took them with him on trips and out to job sites. Jay and Marilyn later divorced.

Jay established an agricultural spray plane business at a young age assisted by his two brothers, Jim and Jerry. With other family members, Jay and his father helped build the Homedale airport with the “Airport in a Day” project.  He flew for his entire life, obtaining a commercial license and was rated to fly twin engine planes and helicopters. Using his aircraft, Jay was able to expand his construction business to far away areas. He was a master at tough jobs and brilliant in the field.  “Can’t” was not in his vocabulary. Besides projects in Idaho, he completed many projects in other states, including dams in Texas, pipelines in Nebraska, transmission towers in Alaska, canals in Arizona, Nevada and New Mexico, a water system in the bottom of the Grand Canyon and hurricane repair in Hawaii.

As one looks around Idaho, Jay’s time here is evident all around from farm ditches to larger canals, water and sewer systems, dams, hydropower projects and more. One of his earliest jobs was the construction of Horse Thief Basin Dam, creating a recreational reservoir enjoyed to this day. Later, he built the electrical generation facility on Magic Dam. One of his memorable accomplishments was the Lucky Peak Power project. In the early 80s, Jay realized that the irrigators in the Boise Board of Control project were about to lose the license to develop a hydropower project on Lucky Peak Dam.  He contacted Gerry Guentz of Nampa and the two of them flew to Washington DC to confirm the status of the license.  Through their efforts, the license was saved and since then irrigators in the Boise project receive money from the power generation each year.

In 1986 Jay and Maureen Cegnar were married in Reno, NV and made their home in Homedale.

Jay was preceded in death by his parents and a brother, Joey Jackson.  He is survived by his wife, Maureen, children Ginger Shields and Jason Jackson, stepsons Blake Dickey, Justin Cegnar and Erik Cegnar, brothers, Jim (Becky) Jackson, Jerry (Pam) Jackson and Gary Imbs; granddaughters Mattie Hancock and Kylei Shields and great granddaughter, Aniya. He is also survived by numerous cousins, nieces and nephews and his cat L.C.

A graveside service is planned for 2:00 PM on June 8, 2019 at the Wilder Cemetery followed by a Celebration of Jay’s Life at Mountain View Nazarene Church (26515 Ustick Rd., Wilder).  Flahiff Funeral Chapel is assisting in arrangements.

The family would like to thank all of the staff (angels) at Family Life Memory Care and First Choice Hospice for the loving care they gave to Jay.

To send flowers to the family or plant a tree in memory of Jay Jackson, please visit Tribute Store
Print
Saturday
8
June

Services will be held later this spring.
Share A Memory
Send Flowers