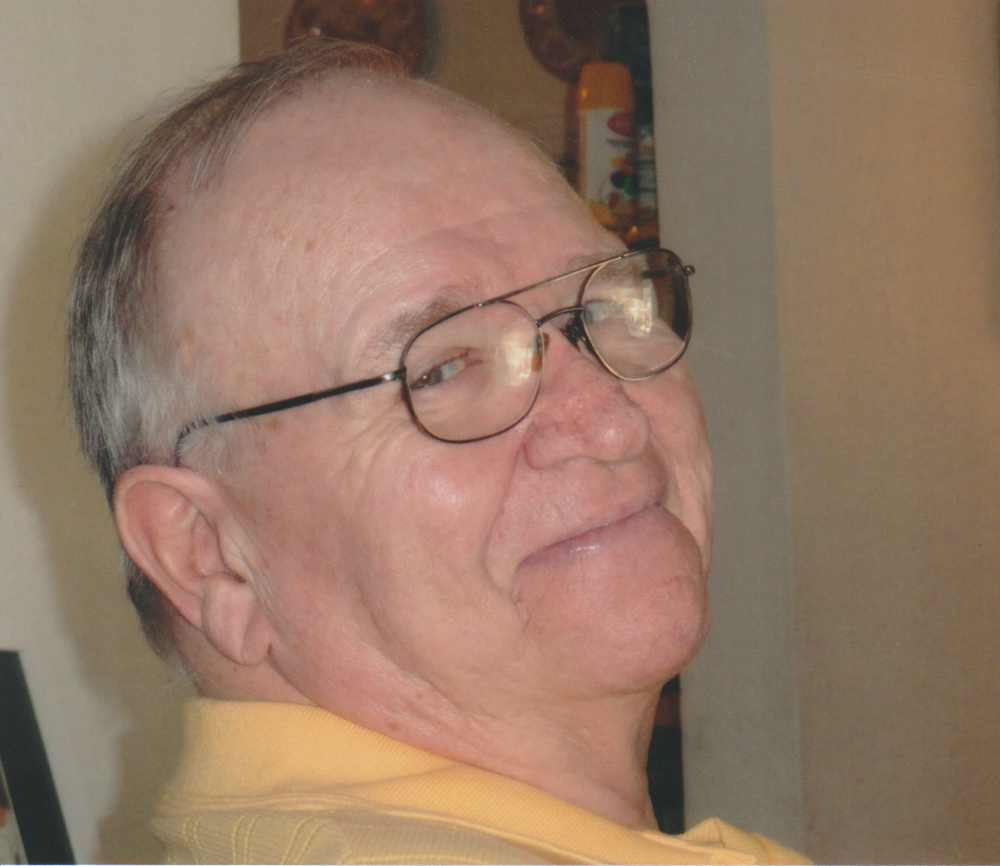 Roger Ivan Davenport, 72 of Caldwell, passed away Friday April 19, 2019 of natural causes. Roger was born to Ivan Henry and Blanche Evelyn, in June 1946 in Ontario Oregon.  He was raised in Vale Oregon and later moved to Caldwell Idaho, where he graduated from Caldwell High School.

In 1966 he married Jane Randell and together raised three children.

After their marriage ended he later married Vrena Veach and had one daughter.Throughout the years Roger worked many interesting jobs, including being a DJ at KFXD radio station in Caldwell, Theatre operator and later part owner of the Karcher Twin , The Nampa Drive Inn and Vista Theatre in Boise, he sold cell phones for US West Cellular, and then later drove school bus and fire busses for Caldwell Transportation. Roger was an extremely friendly person and no one he met was a stranger to him. It wasn't unusual for his kids to be out and about and for someone to randomly suggest that they must be "Roger's son or daughter!"  He loved his family very much and loved spending time with them, joking and laughing.  During the last year of his life he developed an extra special bond with his kids, including his son in laws as his health was deteriorating and they were helping to care for him and spend more time with him. Roger is preceded in death by his father Ivan, mother Blanche, sisters, Sandra and Yvonne and grandson Ivan.  He is survived by his children, Duane Davenport, Shelly (Jeremy) Kahle, Amanda (Paul) Campbell, Taylor Davenport; 7 grandchildren, 2 great grandchildren, and several nephews and nieces.  We would like to thank Autumn Wind for making him feel cared for and loved when he was living there the last months of his life.

The caregivers there treated him like family and we appreciate all the care and support from them.  Services will be held at 2pm Saturday, April 27th at The Church of Jesus Christ of Latter Day Saints, located at 519 S. 12th Ave. Caldwell.

To send flowers to the family or plant a tree in memory of Roger Davenport, please visit Tribute Store
Print
Saturday
27
April