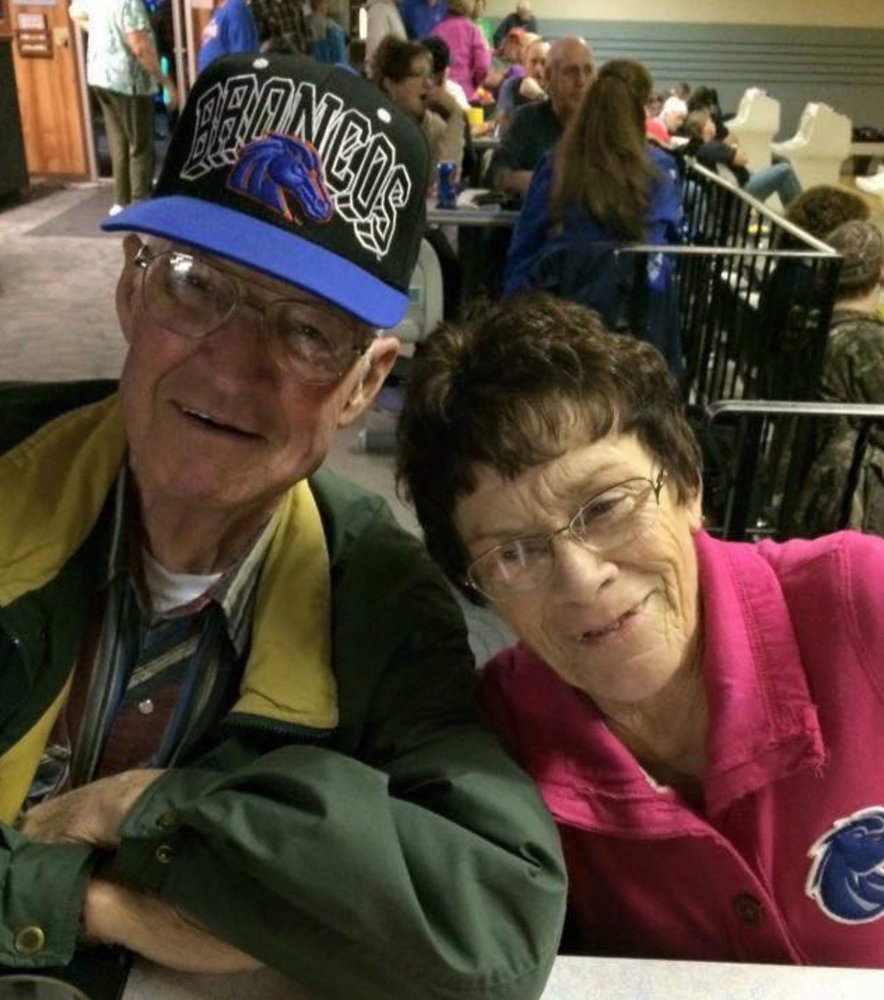 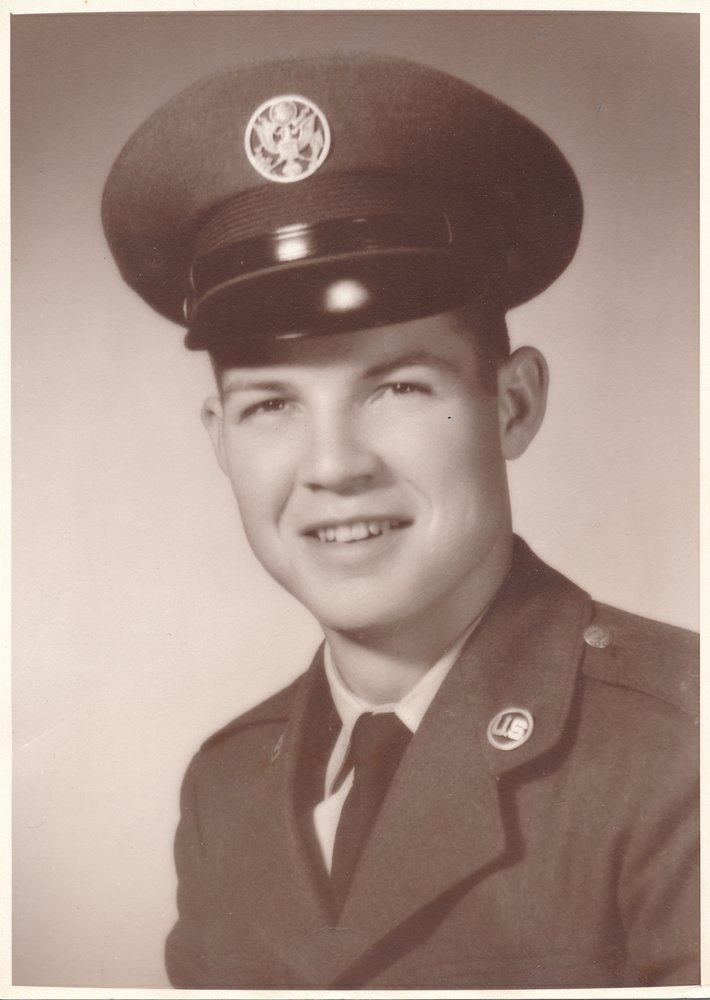 Virgle joined the Air Force at a young age and served in the Military for 20 years. Virgle loved bowling and Fox News. Virgle was a very avid bowler and had averaged his most recent league with a 200.

The service for Virgle McAbee will be held on Friday, June 14, 2019 at Canyon Hill Cemetery at 11 AM in Caldwell, Idaho.  Condolences can be given at www.flahifffuneralchapel.com

To send flowers to the family or plant a tree in memory of Virgle McAbee, please visit Tribute Store
Friday
14
June