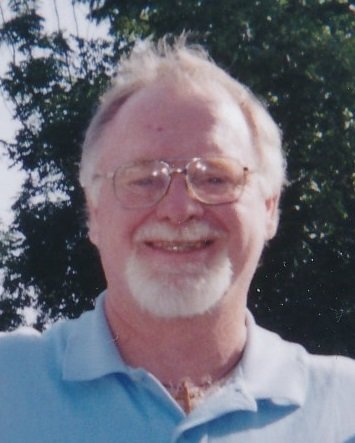 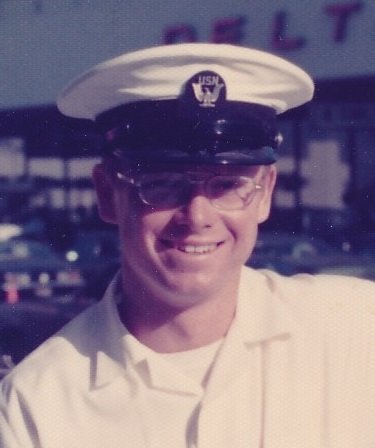 Phillip Richard Hagler, of Nampa, passed away June 7, 2019.  He was 61.   Phil was born Sept 12, 1957 in Missoula, Montana to Charles and Sharon Hagler.  Phil was the first of five children that eventually led to the Hagler Bunch.

Dad and mom spent many years of their lives helping create happy memories that will always be treasured.

Phil spent most of his young life in Caldwell & Boise, Idaho Our family moved to Northern Idaho, Canoga Park, Reno Nevada, and back to Lewiston, Idaho.

Phil graduated from Meridian High School in 1975 – he soon enlisted in the navy and was honorably discharged in 1981.  He spent time in Yokosuka, Japan.

Phil did lots of travelling; much of his travels were in the U.S.  Living in New Jersey became an important time in his life.  Phil took pride in his work, he was in the process of remodeling his home, making it the way he felt comfortable.  He had a knack for being able to trouble shoot and was one of the best handymen around.  He spent a year at CWI getting his trucking license.  Phil was a compassionate loving brother, son, nephew, uncle and friend who has left.  Rest in peace.

His sisters Dee Angela & Tammy as well as brother Steve hope that time will heal our grief and help us to accept the sad passing of our big brother Phil.

To send flowers to the family or plant a tree in memory of Phillip Hagler, please visit Tribute Store
Friday
21
June

Share Your Memory of
Phillip
Upload Your Memory View All Memories
Be the first to upload a memory!
Share A Memory
Send Flowers