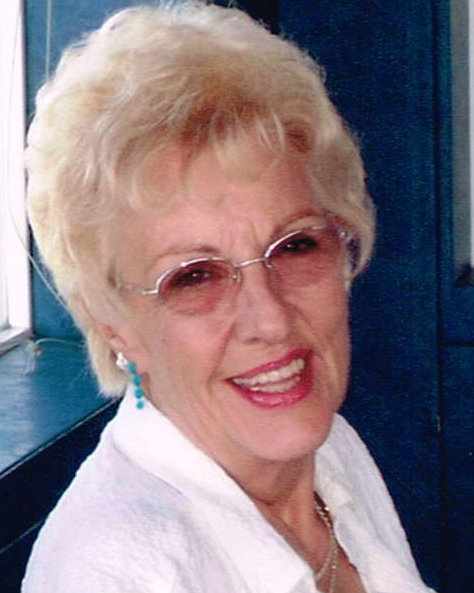 Agnes Louise Thompson passed away in her home on July 25, 2019, of natural causes. She was born in Wray, Colorado, to Luther & Cora Houtman. Aggie, as she like to be called, is survived by a sister, Mary (& Ray) Riggs of Caldwell, Idaho.  Aggie is also survived by her two children from her first marriage, Jeff Rose and Patricia (Steve) Lemrick. Aggie married her second husband, Roger D. Thompson, on July 10, 1976, in Payette, Idaho.  They moved to Caldwell later that year. They enjoyed many activities and loved spending time with family and friends.  They were both active in the Episcopal Church for many years.  He was the love of her life and passed away in 2003. Aggie is also survived by four granddaughters, two grandsons, and five great-grandchildren.  She was a wonderful wife, mom, grandmother, and great-grandmother, and will be greatly missed.  We love you, Mom.  Services will be held at Flahiff Funeral Chapel in Caldwell, Idaho, on August 2, 2019, at 2:00 p.m.

To send flowers to the family or plant a tree in memory of Agnes Thompson, please visit Tribute Store
Friday
2
August