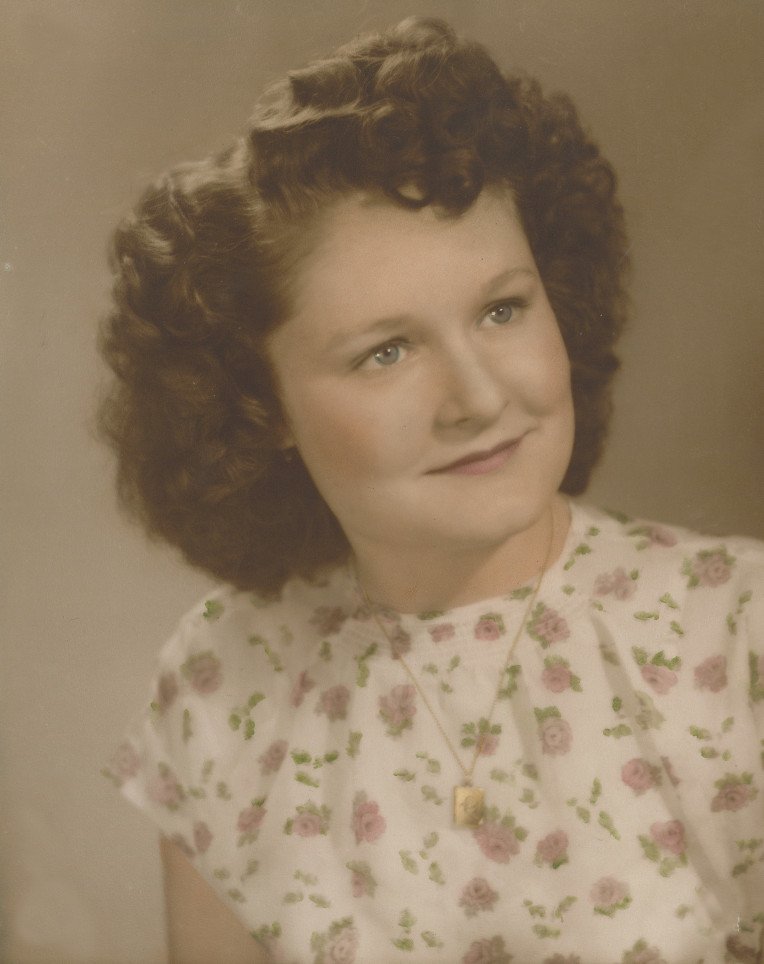 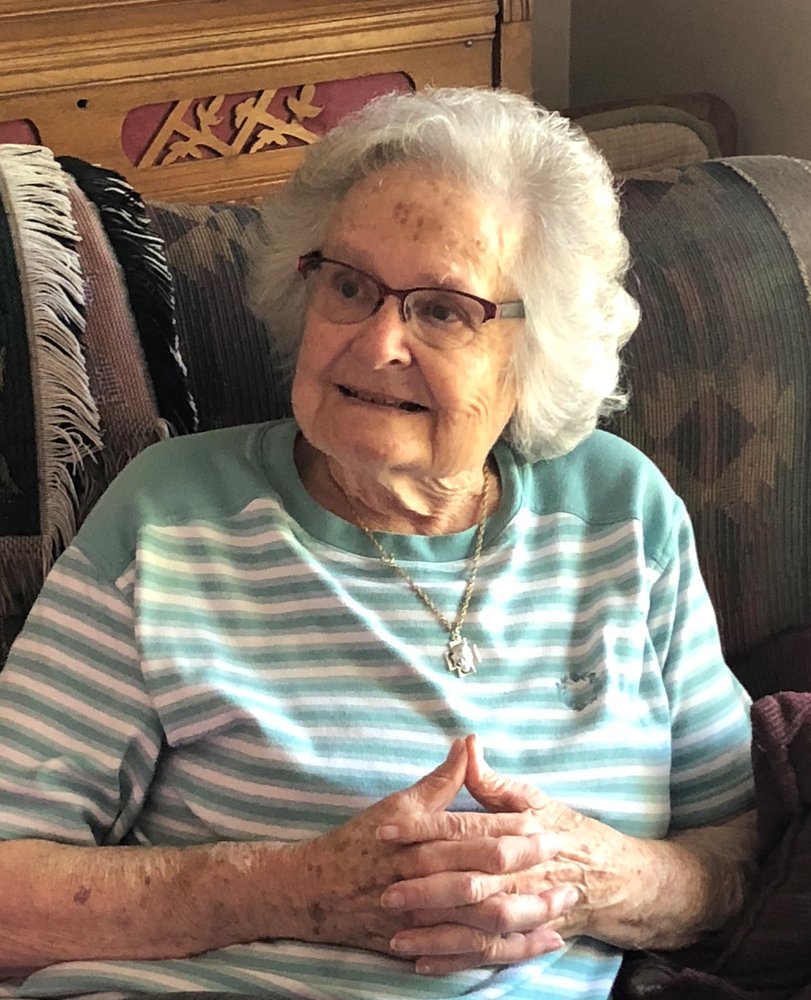 Marjorie Lorraine Hays was born Oct 10th, 1930 to Glen and Viola Evans in Laverne, Oklahoma.   Her family moved and lived in many places, but finally settled in Idaho.  Marje, as her friends and family called her, lived on the Snake River and graduated from Wilder High School. She met Carl Hays Sr. while working at the Homedale skating rink, and soon after they married and began farming and racing horses together.

To help make ends meet, after Carl Hays Jr was born, she began a 9 year career working the night shift as a telephone operator, saving every penny she could to help pay for the 2 bedroom house and eventually the red brick farm house they built next door where she would live the rest of her life.  She worked many jobs over the years, and the farm life took a toll on her knees causing her chronic pain which she lived with for many years.  Despite this pain, she would not consider leaving the farm or the farmhouse, walking up and down the steep basement stairs, well into her 80’s from her bedroom to the kitchen.  Her family was finally able to convince her to move to the upstairs to make it safer and easier on her to get around – this was no small feat as her decisions were typically immobile.

Marje was quick to smile, quick to laugh, and quick to argue over many things to the delight of her children.  She was as tough as they come, no person’s fool, and thought French kissing meant kissing someone from France (which she did).  To the delight of her grandchildren, she never said no, she didn’t always say yes either, rather she would say “ask grandpa,” where unreasonable requests would hit a wall of silence which was essentially the land of the unspoken No.

She was devoted to many things: Elvis, the color Red, fishing, camping, canning, cooking, gardening, horseracing, her family, and Elvis (this was not a typo). But probably her three most favorite of all: watching baseball, playing cards (gambling), and every single last one of her grandchildren- “who could do no wrong” she would say…except for when she was teaching them how to play black jack 21 for real money…”always take your cards with you to the bathroom someone will cheat you otherwise,” which she did if they ever forgot.

She will be joining and welcomed by her husband of 64 years, Carl Dufford Hays Sr., friends, family, her grandson Tyler Cooper, and her best friend and sister, Delila Tuning- "Aunt Dil"- what a welcome she shall receive!

To her grandkids, she was our best friend and we will miss her dearly – the candy drawer, the soda, homemade ice cream, board games, card games, and late nights watching TV with more than a few all-night gambling sessions canning food.  As much as she loved to brag about her grand/kids, we will be bragging about her, and we know she is smiling, because she will hear it in heaven.

A memorial service will be at 11:00 AM Friday, September 6, 2019 at the Mountain View Church of the Nazarene, with burial to follow at the Marsing-Homedale Cemetery. Condolences to the family may be left at www.flahifffuneralchapel.com