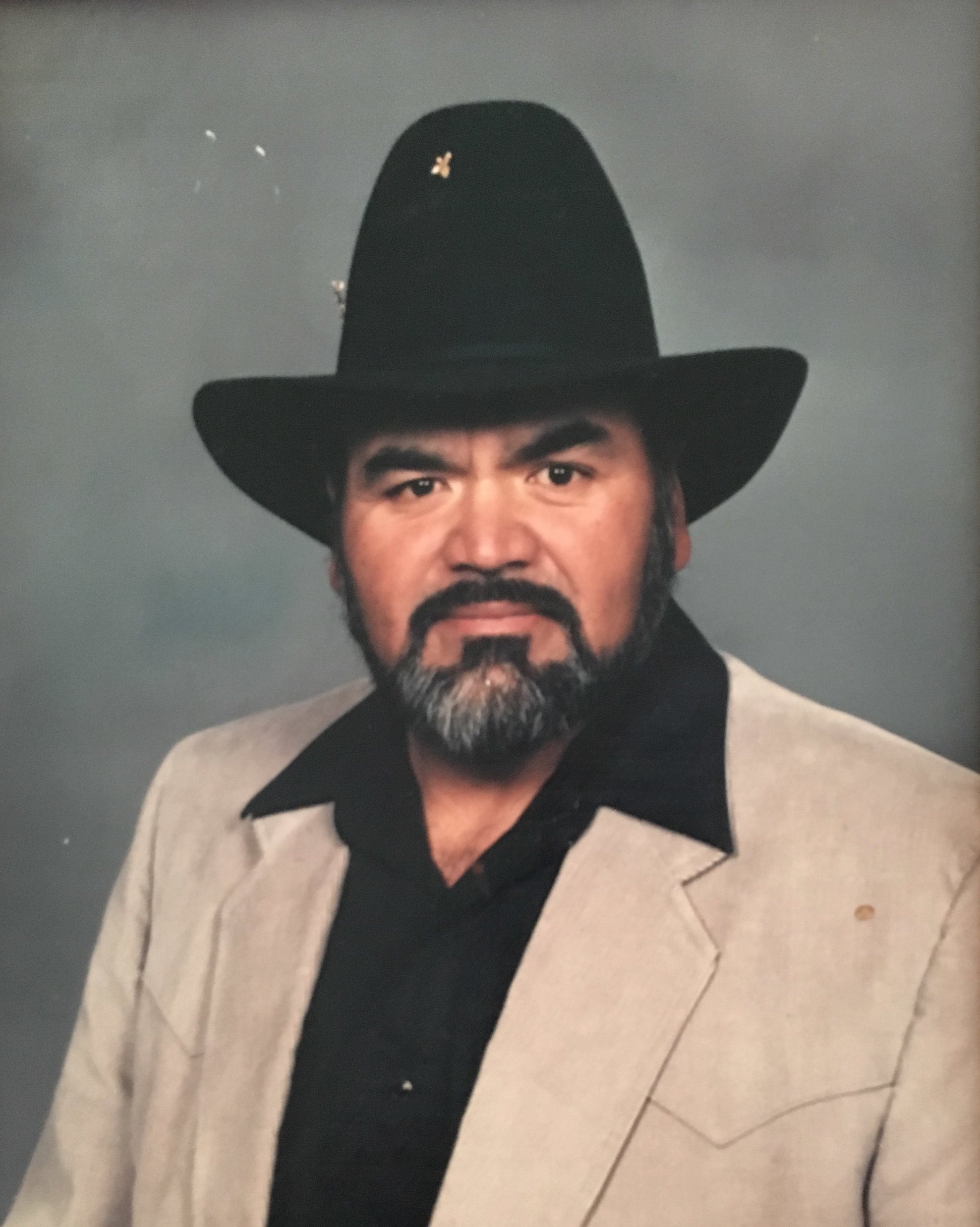 Anselmo Zamudio, better known as Sam, went home to be with heavenly Father on August 29, 2019.  Sam was born on April 21,1948 to Rosa and Gilbert Zamudio Sr. in Del Rio, Texas.  Gilbert Sr. and Sam came to Idaho for work.  In August of 1966, they sent for the rest of the Zamudio family to come join them.

At the age of 18, when Sam settled in Homedale, he began working for local farms.  He worked for Dry Lake Farms, and Itano farms.   It was while he worked for Itano farms he was given the nickname Sam.  Sam drove harvest trucks, tractors, and whatever work needed done. In the early 70s, he went to work for Hoffs woodworks in Homedale.  He later transferred  to the Meredian plant where he worked for many years.  In the late 90s, Sam went to work for the Homedale  School  District.  Sam worked for the school for a few years, then retired.

Even though Sam never married or had children of his own, he helped to raise and support his younger siblings. Sam truly was a family man.  Sam enjoyed spending time with family and friends.  He took his younger brothers fishing from time to time.  He also enjoyed playing cards with friends.  Sam was also an active member of the Catholic Church.

Sam was always a giver.  He took care of his family and helped to provide for his younger siblings. Always with a helping hand, he would be there whenever called upon. Sam was a godfather to many, forever supporting each and everyone of us.  Sam also had many friends he held close to heart. Pedro Renteria and Lalie Lopez would often visit Sam and enjoyed going to breakfast on Sunday  mornings.  Janell Rodriguez would also visit Sam, often taking his beloved dog  O.T. to see him.