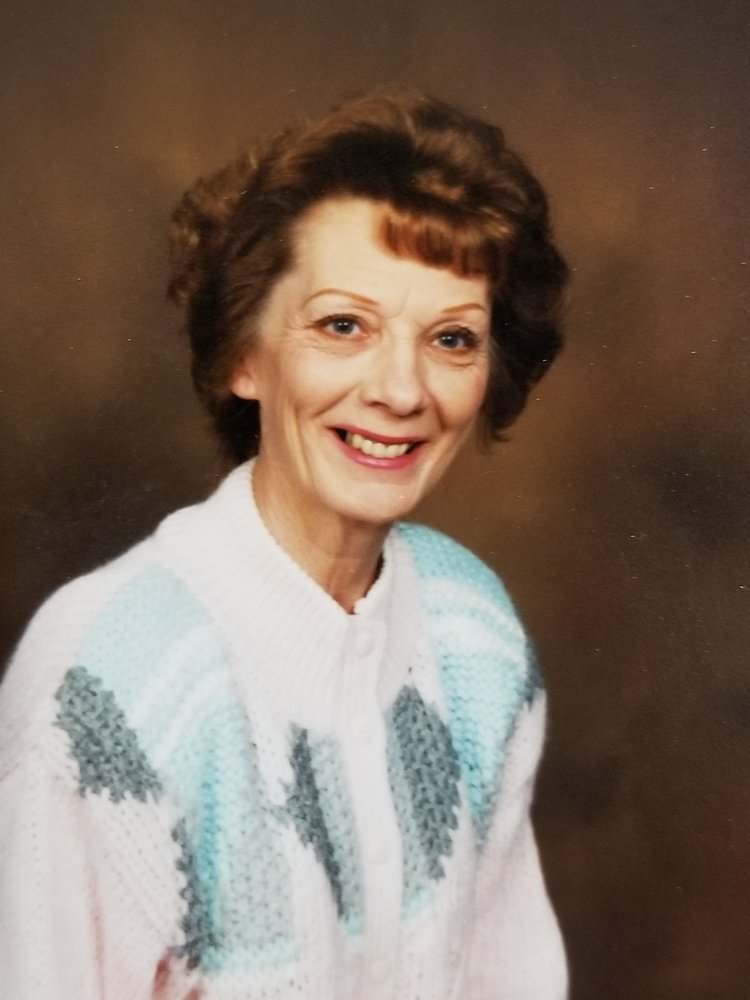 In 1954, Joan married Richard “Johnny” Gabrinetti. During the course of their short union they produced two children, Terry (Marilyn) Gabrinetti and Susan (Don) Walz. In 1962, Joan met and married Edward McFarland, Sr. They had two children together, Edward (Cheryl) McFarland and Christine (Duke) Buchholtz. Growing up a single child, Joan’s desire for a large family was fulfilled.

Early on in her marriage to Edward, she learned that he was a free spirit who loved the idea of a mountain man’s life. This had them leaving California for the hills of Oregon where Edward took a job as a lumberjack. Joan, being a city girl from L.A., did her best to adapt to living in an old, deserted log cabin with no running water or electricity because what mattered most to her was right there with her: her children.

Joan’s journey didn’t end in Oregon, however. She and her family left the mountains after a short time to move back to California. But they didn’t stay long. In 1972, they left the big city life again, forever this time, when they moved to Notus, Idaho. Three years later they moved down the road to Parma, Idaho, and then back to Notus where she’d live for the next 25 years.

Though she loved being a stay-at-home mom, Joan eventually took a job at Simplot in Caldwell. She later retired from Simplot, but during her time there she met three lifelong friends.

Her gypsy life with Edward ended after 50 years following his death in 2013. Joan lived these last six years surrounded by family who loved her dearly. She was a devoted wife, mother, grandmother, and great-grandmother.

Joan was preceded in death by her husband, Edward A. McFarland, Sr., her Aunt Charlene Johnson, and her mother, Nadine Rohlfing Pace. She leaves behind her four children, 12 grandchildren, and 23 great-grandchildren.

Family and friends are invited to attend a Celebration of Life for Joan M. McFarland, on Friday, September 20, 2019, 10:00 a.m., at Deerflat Free Methodist Church, 17703 Beet Rd., Caldwell. A luncheon will follow. The Interment will be private.