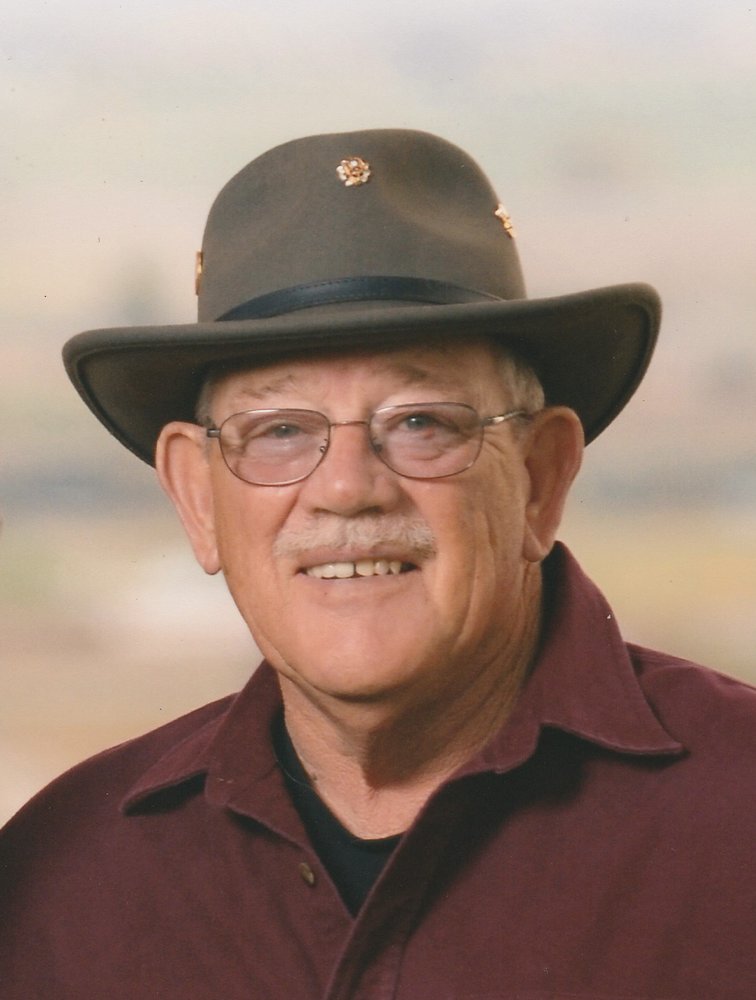 Clarence was born on February 18, 1938 in Fulton, Missouri to William and Maudie Ferguson.  As a child, the family moved from Missouri to the Big Bend area of Adrian, Oregon where he grew up and attended school.  He joined the Navy as soon as he turned 18 and served honorably 1956-1960.  After being discharged, he became a chemical and fertilizer salesman and spent most of his career in that occupation.

Clarence married Verva Vogt on May 19, 1956, and they had two sons together, Burl and Jack.  They made their home in Homedale, Idaho where Clarence was actively involved in the community including serving on the Chamber of Commerce and the Disaster Auction board.  He also was very active in the school district and volunteered as an ambulance driver.  He also became involved with the Caldwell Elks Lodge and served as Exalted Ruler in 1990.

Clarence married Wanda Ferguson in 1988 and spent the rest of his life with her.  They enjoyed travelling, boating, fishing and camping.  He rarely missed his afternoon get together with the guys at the coffee shop and he spent countless evenings sitting around a BBQ laughing and telling stories with family and friends.

Clarence is survived by his wife, Wanda; his children Burl (Shannon) and Jack; his step children Bill, Jim, Dan (Gaylene), Jerry, Kay and Kathy (Shannon); and his sister Dorothy.  He is preceded in death by his parents, William and Maudie, and his brother Bill Ferguson.

Funeral services will be held on Thursday, September 19, 2019 at 2pm in the Flahiff Funeral Chapels, Homedale, 27 Owyhee Ave. Interment will be at the Marsing Homedale Cemetery with Military Honors.

Share Your Memory of
Clarence
Upload Your Memory View All Memories
Be the first to upload a memory!
Share A Memory
Send Flowers