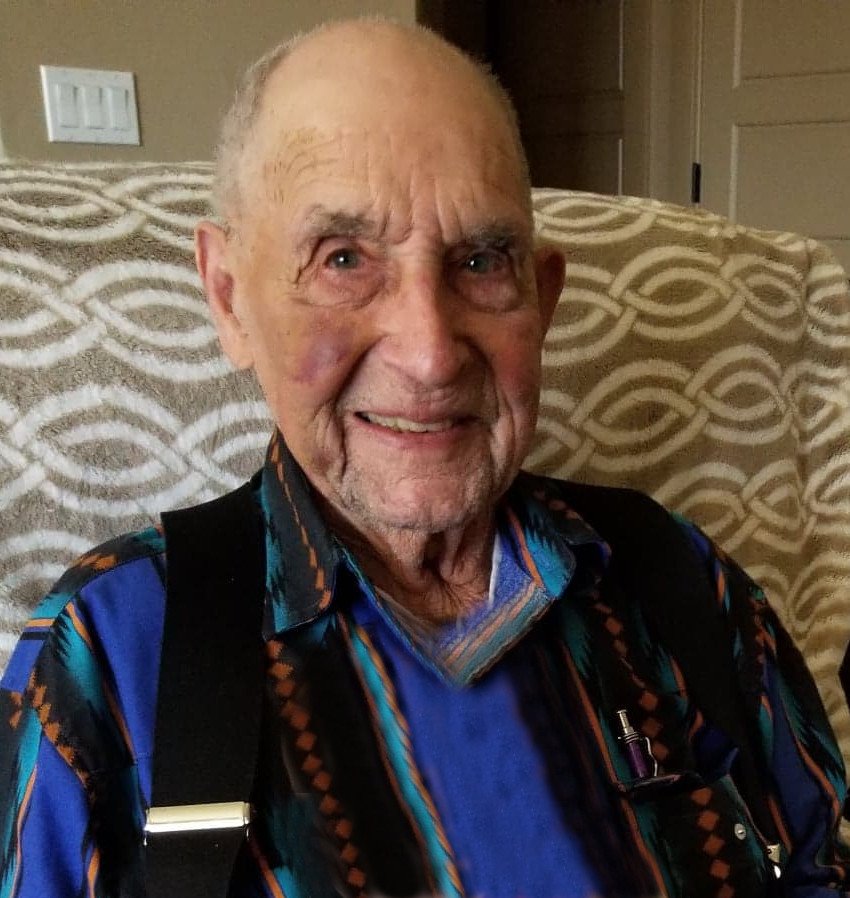 Nate S. Green, a great man, passed away on Tuesday, September 17, 2019 at his home in Wilder, ID.  He was 93 years old. Nate was born to Nate S Green Sr. and Florence Green. He is one of three boys. He was born at his parents’ home near Arbuckle, CA. Went to Arbuckle High School. After graduating he enlisted in the Army. Where he served under George Patton at the Battle of the Bulge. Receiving numerous awards. Nate was very proud of his service as a veteran to serve his country, Nate was a Rancher by trade as was his father before him. He lived in California most of his life in Modoc County. After a devastating flood took their home, they moved to Idaho.

A graveside service will be held at 1:00 PM Saturday, September 21, 2019 at the Wilder Cemetery. Condolences to the family may be left at www.flahifffuneralchapel.com