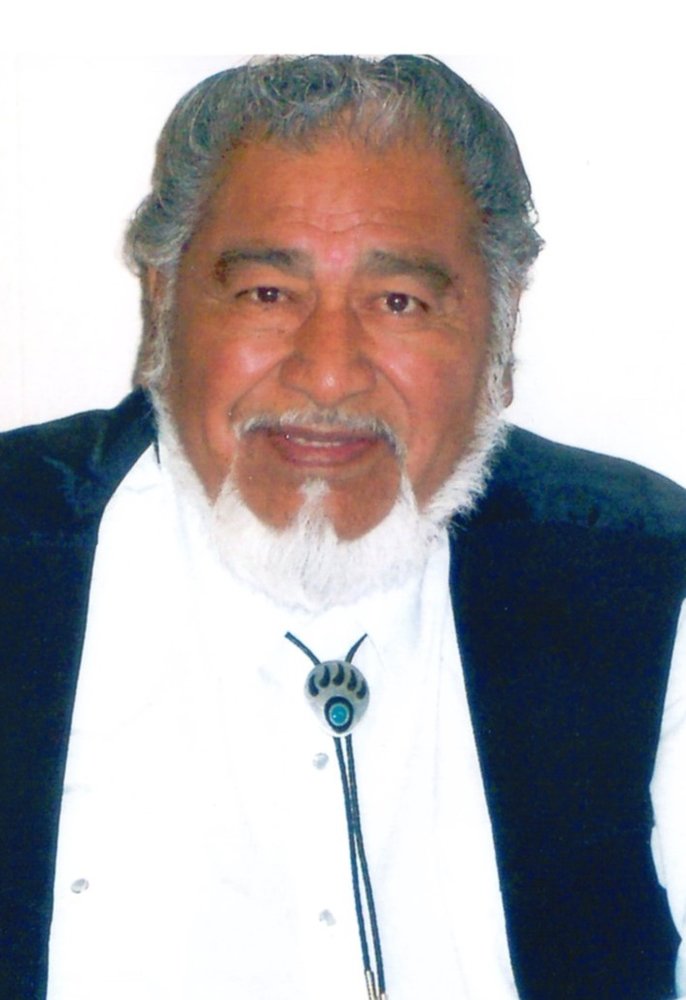 Obituary of Guillermo B. Flores

Guillermo B. Flores, 83, of Greenleaf, passed away peacefully with his family by his side on  November 1, 2019. Guillermo was born in Reynosa, Mexico on July 3, 1936 to the late father and mother, Jose Guadalupe Flores and Antonia Balderas Flores. He was one of four children and is survived by his youngest sister Paula Brewer of Donna, Texas.

He met the love of his life in 1952, Aurora H. Flores. They were married four years later on December 30, 1956 in Pharr, Texas. They had seven children; Maribel, Ricardo, Rene, Veronica, Ruben, Raul, and Araceli. They settled in Greenleaf in 1984.

Throughout his lifetime he was a self-employed truck driver. He also worked for JR Simplot and KIT Manufacturing. He worked for Greenleaf Farms as a hop baler. He was a man of various trades but his most important and best trade was being a father and grandfather. He was always teaching everyone skills of life and loving everyone with all his heart.

He is proceeded in death by his wife, Aurora H. Flores, his parents, two siblings, Jesus Flores and Victoria Campos.

A viewing will be held Wednesday, November 6, 2019 from 5:00-8:00PM with Rosary Recital at 7:00PM at Flahiff Funeral Chapel in Caldwell. Mass will be celebrated on Thursday, November 7, 2019 at 10:30AM at Our Lady of the Valley Catholic Church in Caldwell. Interment will follow at Greenleaf Cemetery in Greenleaf, Idaho.

Share Your Memory of
Guillermo
Upload Your Memory View All Memories
Be the first to upload a memory!
Share A Memory
Send Flowers