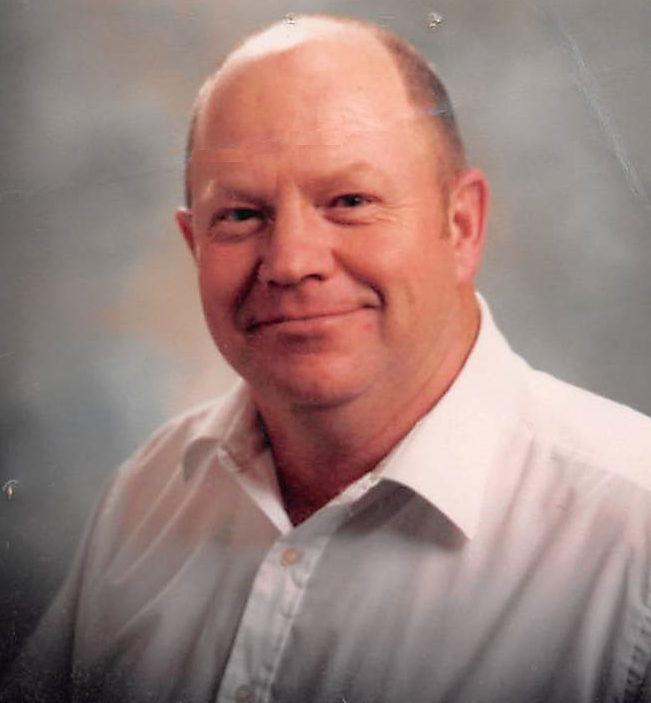 Doug was born on March 4, 1942 to Edward and Katherine Stowell, being delivered in an Emmett home with an Aunt attending.  Doug was the fourth child of a family of five kids that lived in Emmett, Glenns Ferry and Cascade during his childhood years.  When Doug was nine, his dad got a job with Union Pacific, which brought about many fun trips riding in the caboose from Wendell to Huntington Oregon and back before his dad died in an accident. The family then spent the next couple of years moving around Glenns Ferry and Idaho City, sometimes in houses that did not having running water.  The family eventually moved to a three-acre place in Eagle, where Doug got his first experience milking cows by hand.  He graduated from Meridian High School in 1960.

Doug and Alta McGrath were married on December 28th, 1960 in Eagle.  They bought the family dairy farm when Alta’s dad died five years later, and together they raised their four children on the dairy in Eagle and then to Homedale in 1977.  Doug loved spending time with his kids on the farm, teaching them the importance of hard work, the fun of bird hunting and riding motorcycles, and the reward of hours spent showing their Holstein dairy cattle at the fair.  At the age of 46, Doug decided to make a career change and go back to school to become an RN.

Doug married Delaine Bishop on October 4,1997 in Nampa.  Together Doug and Delaine worked at Mercy Medical in Nampa, Elks Rehabilitation in Nampa and Boise, and retired while working for Nampa Care. Doug loved gardening and feeding the hundreds of ducks that would land in their backyard throughout the year. Doug and Delaine enjoyed traveling to see family in Virginia and Tennessee and traveling to the Oregon Coast where Doug and his brother Fred would spend time fishing the ocean. Yearly camping trips near Tripod Reservoir meant getting to spend time with all of his family.

Throughout the years, Doug served on the Ada County Sheriff’s Reserve Posse, Dry Creek Cemetery Board, DHIA Board and the Homedale School Board.  His wide smile and love of telling stories will be missed by all who knew him.  He was a loving husband, dad and grandpa.

Share Your Memory of
Douglas
Upload Your Memory View All Memories
Be the first to upload a memory!
Share A Memory
Send Flowers