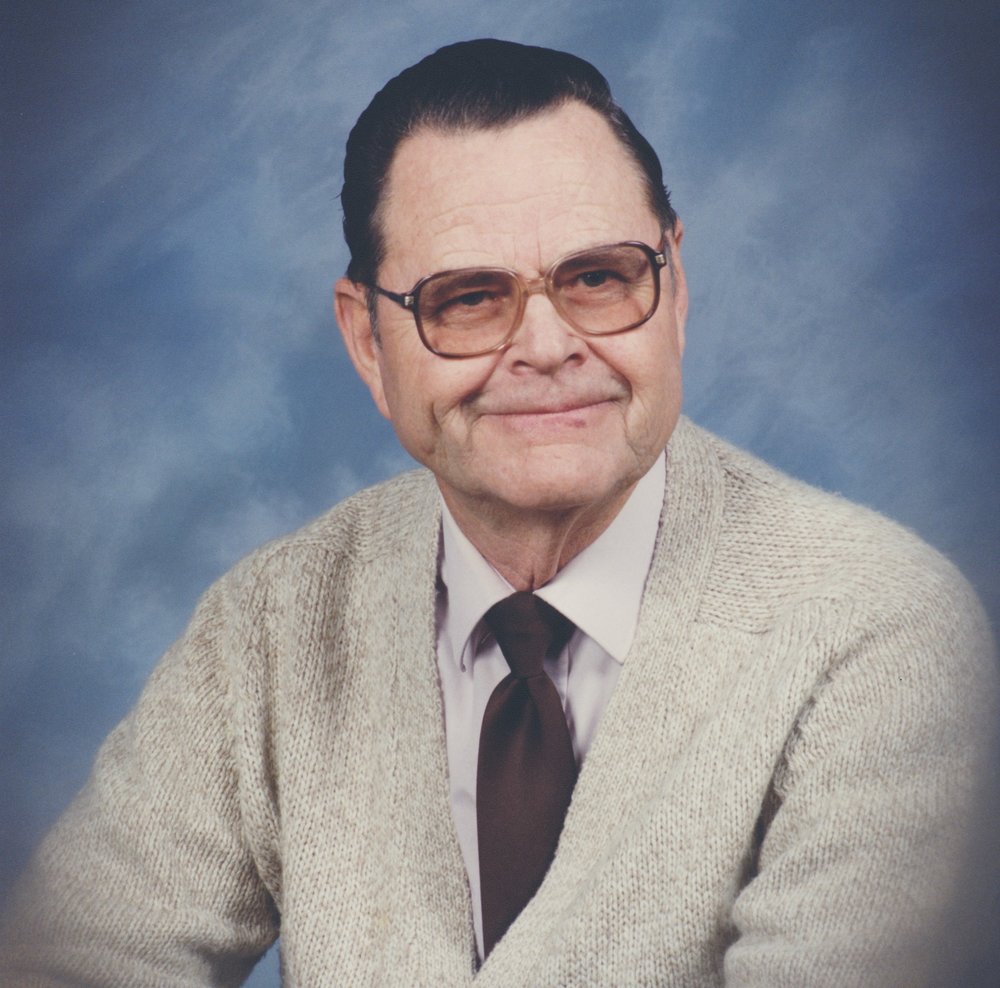 Joe Kenneth Johnson
April 18, 1932 -January 6, 2020
Joe Kenneth Johnson, 87, passed away surrounded by his family on January 6th at his home in Nampa.
Son of Lawrence Lee and Lola Sue Johnson born in Vivian, OK on April 18,1932.
He served in the U.S. Army from 1950-1953 and was in active duty in the Korean War as a tank gunner.
He married Betty Jean Davis on February 6, 1954 in Caldwell Idaho.
He settled in Middleton and worked for Safeway stores, and eventually with the U.S. Postal Service as a letter carrier with the Boise Main Branch retiring in 1992,
In his retirement he enjoyed traveling to Army Reunions, playing golf, spending time with his family and most importantly serving his Lord.
He is survived by his wife and best friend of 65 years, Betty, two sons Michael Lee, and Kenneth Dale(Robin) of Nampa and one daughter Kathy Jean of Hillshoro Oregon. Eight grandchildren Mark, Rebecca, Tara, Kristy, Heidi, Drew, Ryan,and Katie, and nine great grandchildren.

Share Your Memory of
Joe
Upload Your Memory View All Memories
Be the first to upload a memory!
Share A Memory
Send Flowers