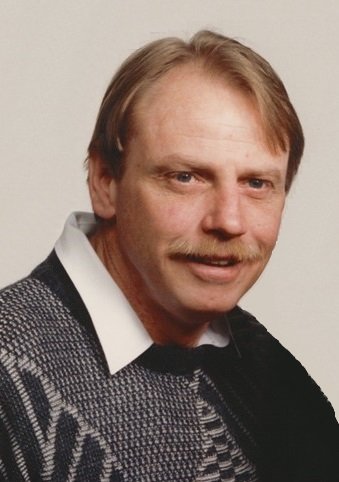 Max was born in Edmonton, Alberta, Canada.  At the age of 3 months he was adopted by his wonder parents, Bill and Charlotte Norquist. At the age of 12 he became a naturalized citizen. He was very proud to be an American. Max’s dad was in the Air Force and Max grew up on Air Bases across the U.S. and Europe. He was a highly energetic child and believed he could fly off rooftop.  Sadly, this turned out not to be the case and he broke his legs on three separate occasions. Upon his father’s retirement from the service, the family moved to Nampa, Idaho. Max graduated from Nampa High in 1964.

After graduation, Max enlisted in the Air Force and served four years.  During this time, he was stationed in Okinawa and worked on C130s and B-52s as a crew chief. He was always proud to have served his country and had little tolerance for people who bad-mouthed the military or our country. His friends on Facebook can attest to his outrage at those who denigrated this country.

During his time in the service, Max married Maryls Hobza, and to this union were born his daughters Jill and Kim.  They were later divorced. Upon returning to Nampa after his service, he went to work for Meridian Wood Products where he was the foreman of the paint department and served in the Reserve Guard at Gowen Field.

In 1973, he married Teri Shields and they made their first home in South Lake Tahoe. Max worked as a security guard for Harvey’s casino as well as being a reserve officer in the El Dorado Sheriff Department. In 1975, Max and Teri moved back to Idaho to be closer to family. For the next 15 years he again worked for Meridian Wood Products. He took 2 years off from working to attend ITT where he earned his associate degree in electronics. He went back to work at Micron and for the next 15 years worked at several their subsidiaries.

During these years, Max and Teri square danced where they made a wide circle of friends. They often danced 3 nights a week at different clubs around the valley as well as taking many group trips. These trips provided great memories for Max after his health failed and he had to stop dancing.

After retiring from Micron, Max became a volunteer at the Veterans Administration at the Caldwell Clinic. It was his favorite job as Max had a need to help people. During this time, he was receiving his health care through the VA. Words alone cannot express the gratitude Max and Teri felt for the excellent care he received through the VA. Everyone they me at the VA whether in Caldwell, Boise, Seattle or Portland were willing to go above and beyond in treating him and always with a friendly attitude. Max really regarded his caregivers as his friends and held them in the highest regard.

Those wishing to make a contribution in Max’s name should send it to Wounded Warriors of America.

A memorial service will be held on Saturday, January 18, 2020 at 11:00 am at Immanuel Lutheran Church in New Plymouth [320 W Elm St, New Plymouth, ID 83655].  Condolences can be given at www.flahifffuneralchapel.com

To send flowers to the family or plant a tree in memory of Maxwell Norquist, please visit Tribute Store
Saturday
18
January

Share Your Memory of
Maxwell
Upload Your Memory View All Memories
Be the first to upload a memory!
Share A Memory
Send Flowers