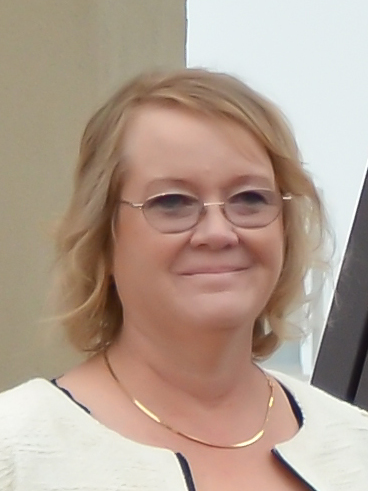 Margaret Annette Falk, age 61, of Caldwell, Idaho, passed away on January 21st, 2020. Margaret was born on August 25th, 1958 in Spokane, Washington to her late mother & father, Dava & John Carey. She was preceded in death by her grandmother, Jeanetta Klavano & at birth by her sister Peggy.

Raised an Air Force Brat, Margaret lived in many places around the globe including Germany, Bermuda & numerous U.S. States. She married Denny Falk in Battle Ground, Washington on December 13th, 1980. The couple had two beautiful daughters, Jenna & Jamie. They lived in Vancouver, Washington for 20 years before moving to Caldwell, Idaho. Margaret enjoyed the outdoors and gazing upon starry night skies. Fishing & camping were her passions, but they always came second to raising her children & spending time with her beloved grandchildren. She had an enchanted love for Long Beach, Washington & never once missed an opportunity to dig clams with her best friend, Pam.

Margaret is survived by her husband Denny, daughters Jenna (husband Lyckle) Van Es & Jamie (husband Ryan) Koutnik, brother David Carey, sister Theresa (husband Jeff) Hogan & grandchildren Bentley, Kali & Annamarie, along with many others who were loved & cared for by Margaret as if they were her own.

Celebrations of Life will be held at Flahiff Funeral Chapel in Caldwell, Idaho on February 8th at 1pm & at the Battle Ground Community Center in Battle Ground, Washington on February 15th at 11am. It is the wish of her family that donations be made to the Make-a-Wish Foundation, or a charity of choice, in Margaret’s honor in lieu of flowers.

To send flowers to the family or plant a tree in memory of Margret Falk, please visit Tribute Store
Saturday
8
February

Share Your Memory of
Margret
Upload Your Memory View All Memories
Be the first to upload a memory!
Share A Memory
Send Flowers