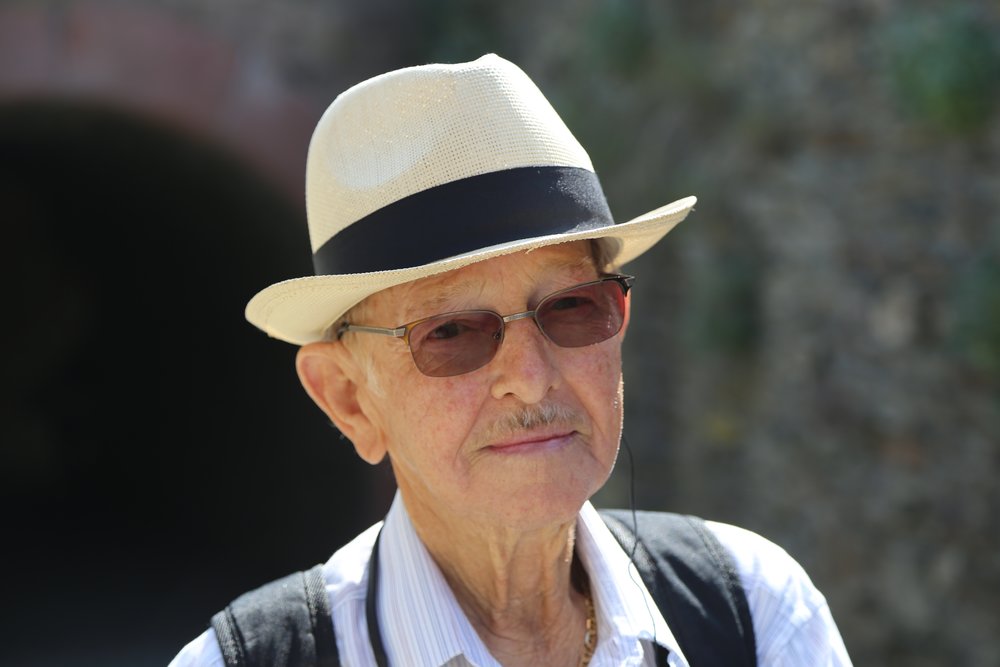 Jack was born on August 12, 1938 to Woodrow and Thelma Bish in Caldwell, Idaho.  The family lived in several locations throughout southern Idaho and Washington.

After graduating from Melba High School in 1956, Jack met and married Clara McMahan.  Over their years of marriage, they were blessed with five children, Jack, Christy, Carla, Jason and Carma.

Jack loved his family and provided a life for a clan of seven by heading out the door with a black lunch pail and two thermos’ of coffee each day.  His hard work and dedication to providing for his family, produced a life full of vacations, camping trips and loads of memories.  His love of family continued to spill over to the grandchildren and great grandchildren that would follow.

As a young man, Jack enlisted with the United States Navy in August 1956 as a seaman apprentice.  He attended Great Lakes Naval Training Station in North Chicago for radar school followed by electronics school in Norfolk, Virginia.  He was later assigned to the USS Chickasaw where he served four years.  He was proud of his ship and his service.  Jack was also stationed in Long Beach, California.

Following an honorable discharge from the Navy, Jack joined the IBEW Electrical Union in December 1965 and began a long career as a licensed electrician.  He worked for several companies throughout the Treasure Valley, including both Caldwell Electric and Quality Electric. Jack completed his electrical career retiring from Micron Technology, Inc. in November 2000.  Receipt of his 50 Year IBEW service pin in 2015 was a great source of pride and honor for Jack.

Jack enjoyed many hobbies over his lifetime including fishing, hunting, rock hunting, gold mining, bee keeping, painting and gardening in his large, beautiful yard.  The neighbors often referred to his yard as “the park”!  He also enjoyed traveling the United States with family and friends for annual Chickasaw ship reunions, several vacations to Hawaii and even ventures to Europe.  Jack’s heart, true love and appreciation for the outdoors could be found at the beloved family campground passed down from his parents.

Jack was preceded in death by his mother and father, Woodrow and Thelma Bish.  He is survived by his sisters, Joyce Coulter and Betty Lee.

Jack will also be missed by several nieces, nephews, friends and neighbors.

To send flowers to the family or plant a tree in memory of Jack Bish, please visit Tribute Store

Share Your Memory of
Jack
Upload Your Memory View All Memories
Be the first to upload a memory!
Share A Memory
Send Flowers