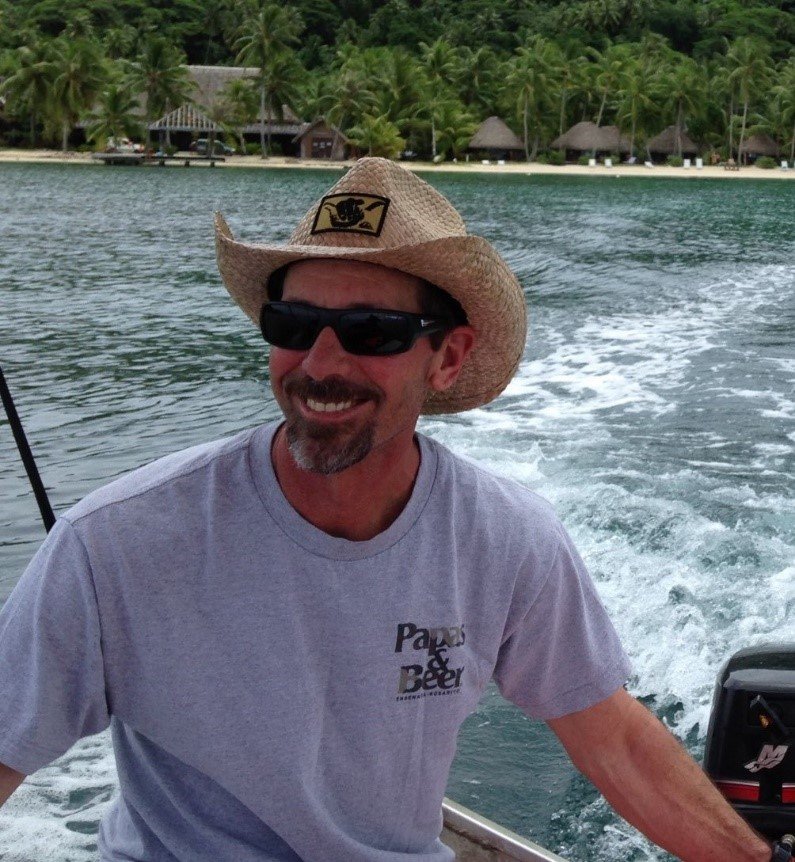 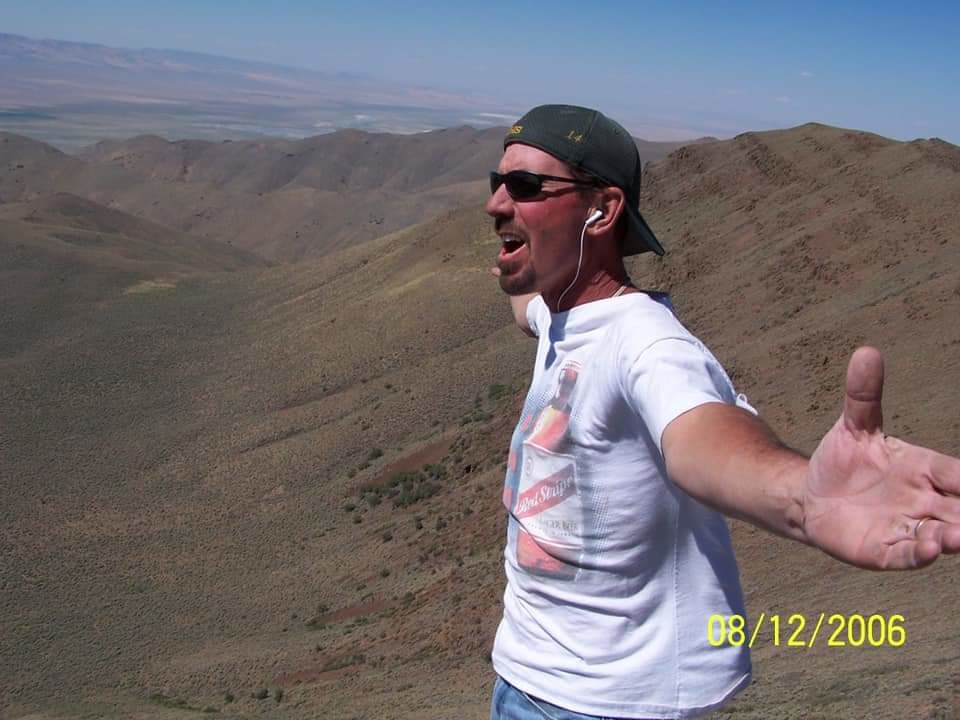 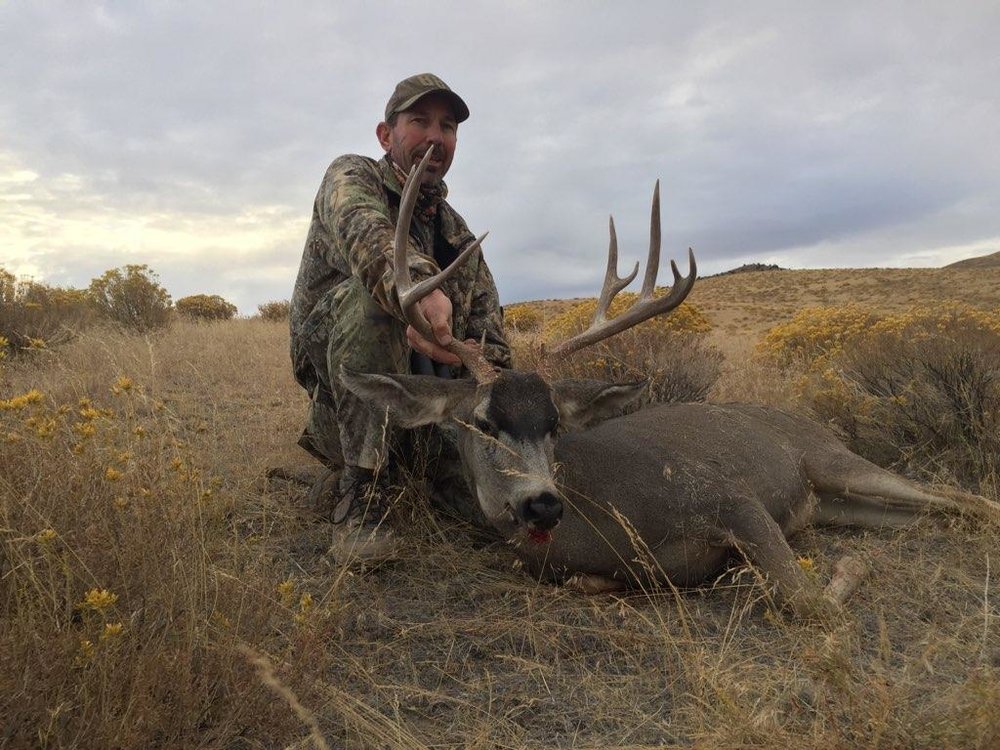 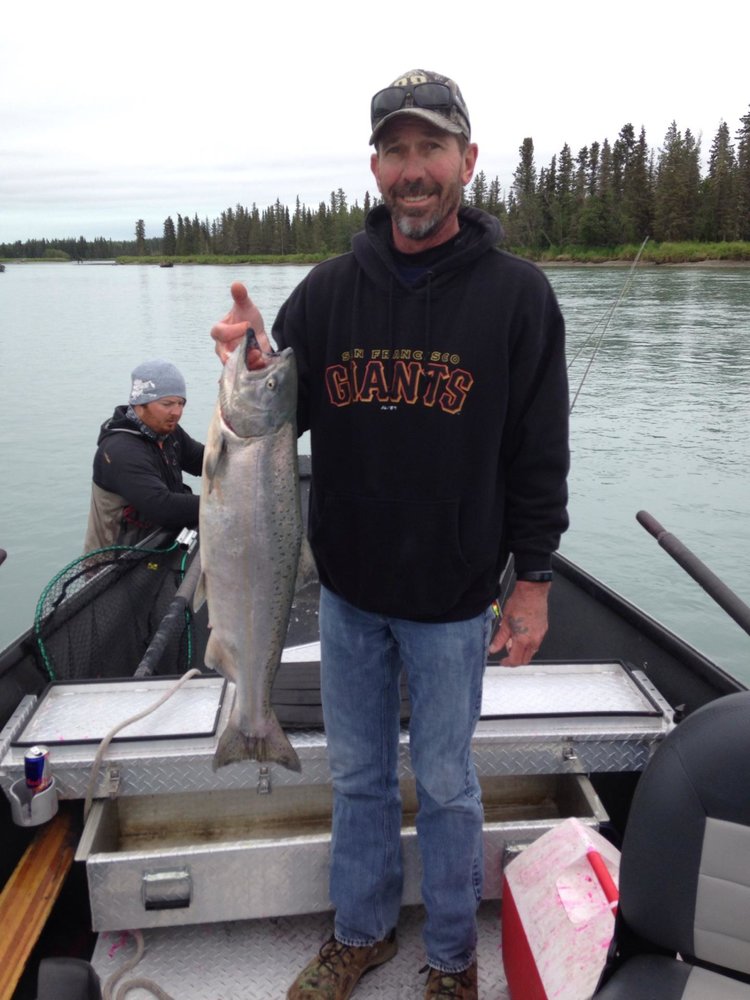 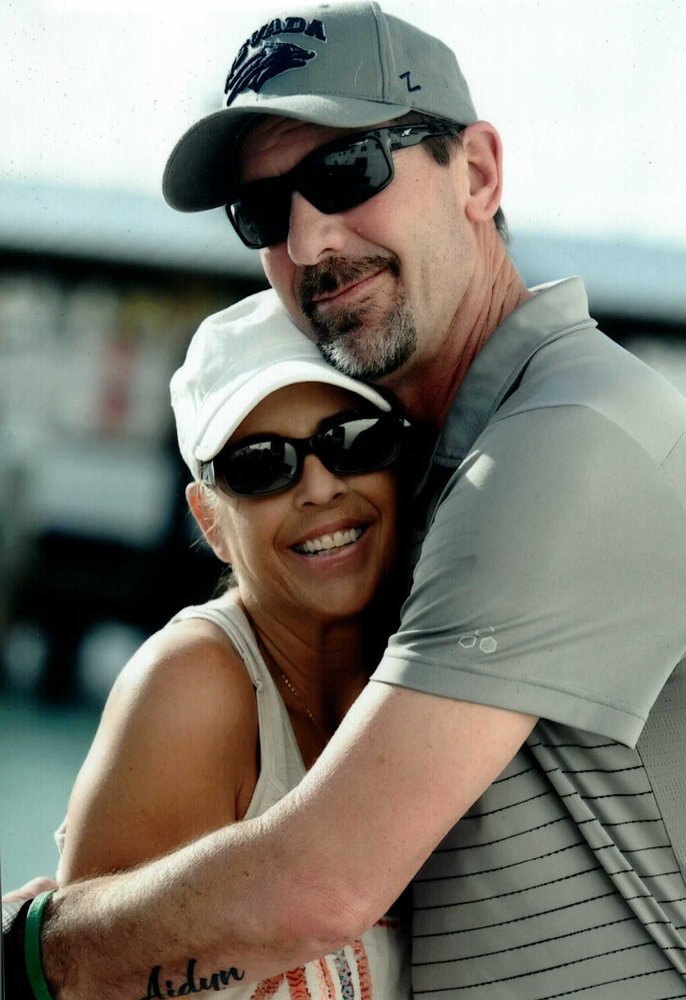 Thomas Dale Fortune passed away on Thursday, July 9, 2020. He was born to Jim and Susie Fortune in Hawthorne, Nevada on June 15, 1963. Tom was raised in Gabbs, Nevada and graduated from Gabbs High School in 1981. Following graduation, Tom enrolled in the Denver Institute of Technology and graduated with an Associate’s Degree in Electronics Technology. This degree got him a job in Phoenix, Arizona, where he rekindled his relationship with Denise Caughey. Together they moved to Austin, Nevada where Tom worked at Austin Gold Ventures. Tom and Denise were married on February 14, 1987. They moved to Battle Mountain in 1989, where Tom worked at Echo Bay Minerals until 1998. In 1998, Tom took a job at the Valmy Power Plant for Nevada Energy and worked there for the last 22 years. In Battle Mountain, Tom and Denise raised their three children, each of which eventually graduated from Battle Mountain High School.

Tom loved his family and spent a lot of his time coaching and watching his children as they participated in all sports. When he wasn’t watching or coaching his kids, he could be found outdoors enjoying hunting, camping, golfing and boating. Tom was very active in sports officiating; he umpired baseball and softball and spent 14 years refereeing High School Basketball for both boys and girls teams.

To send flowers to the family or plant a tree in memory of Thomas Fortune, please visit Tribute Store