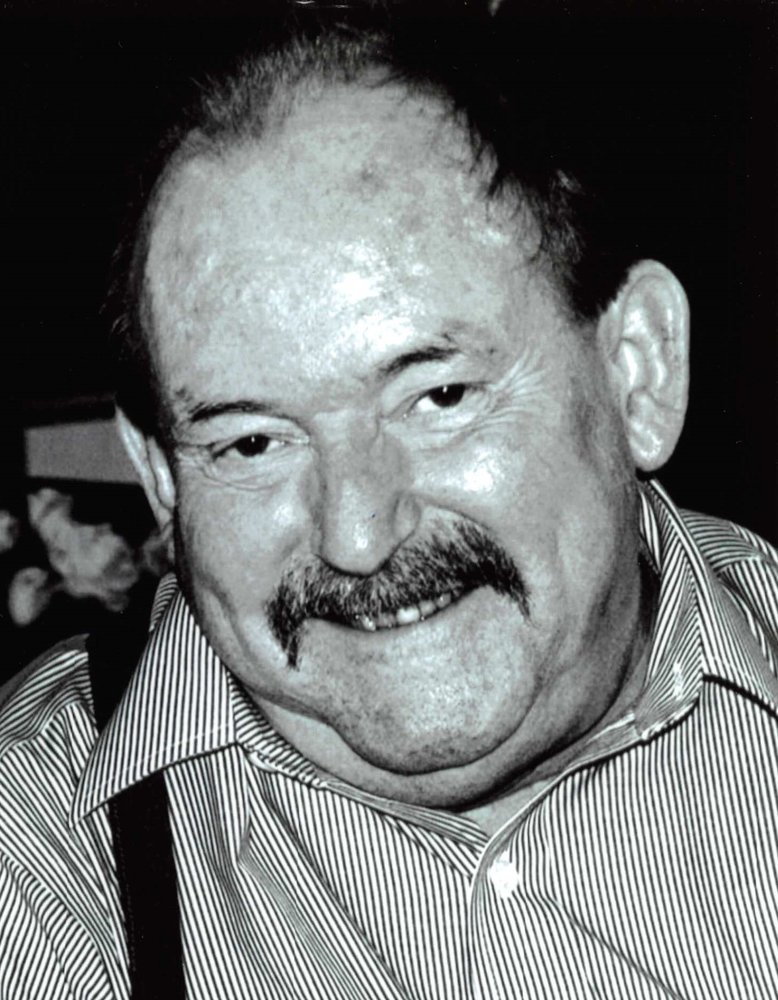 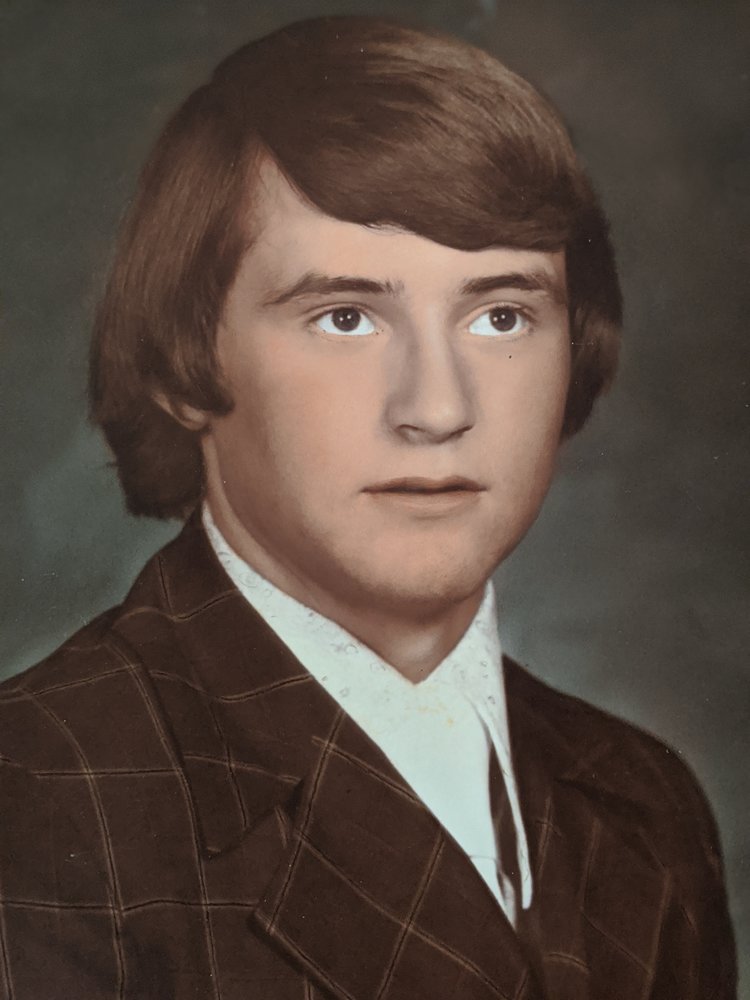 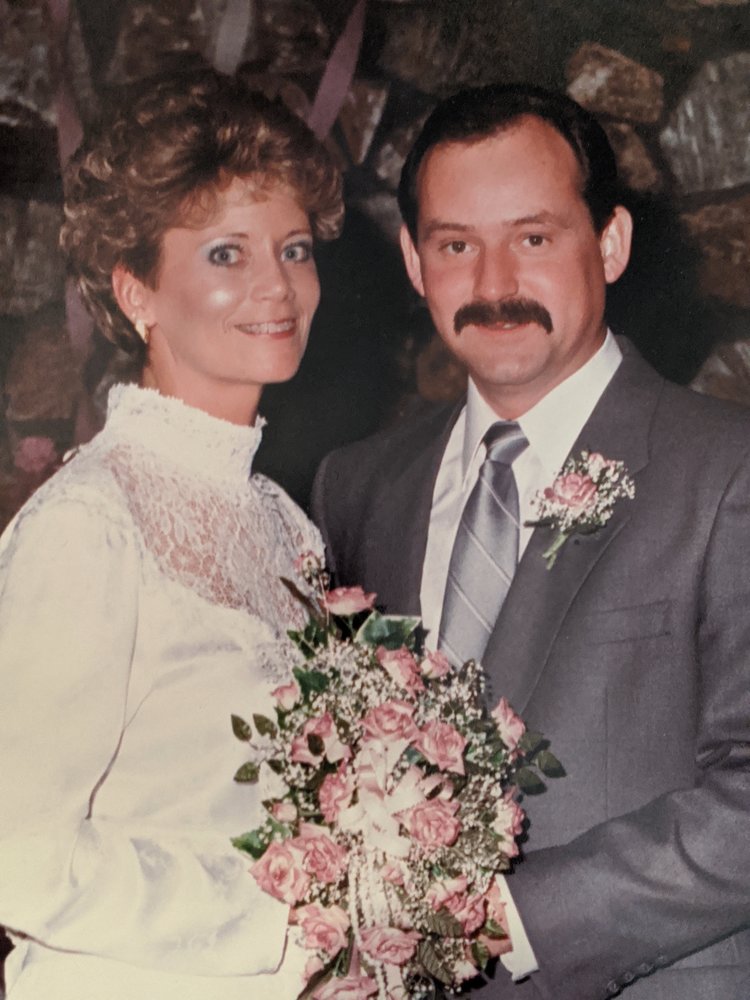 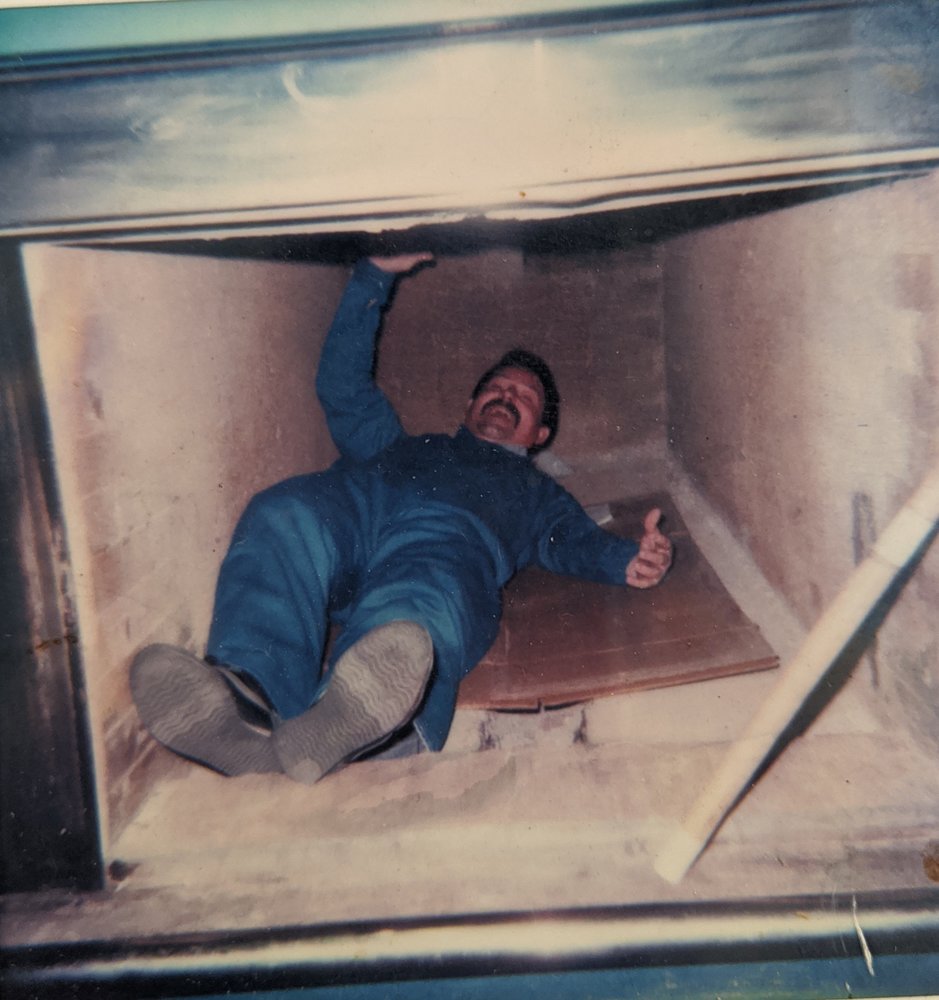 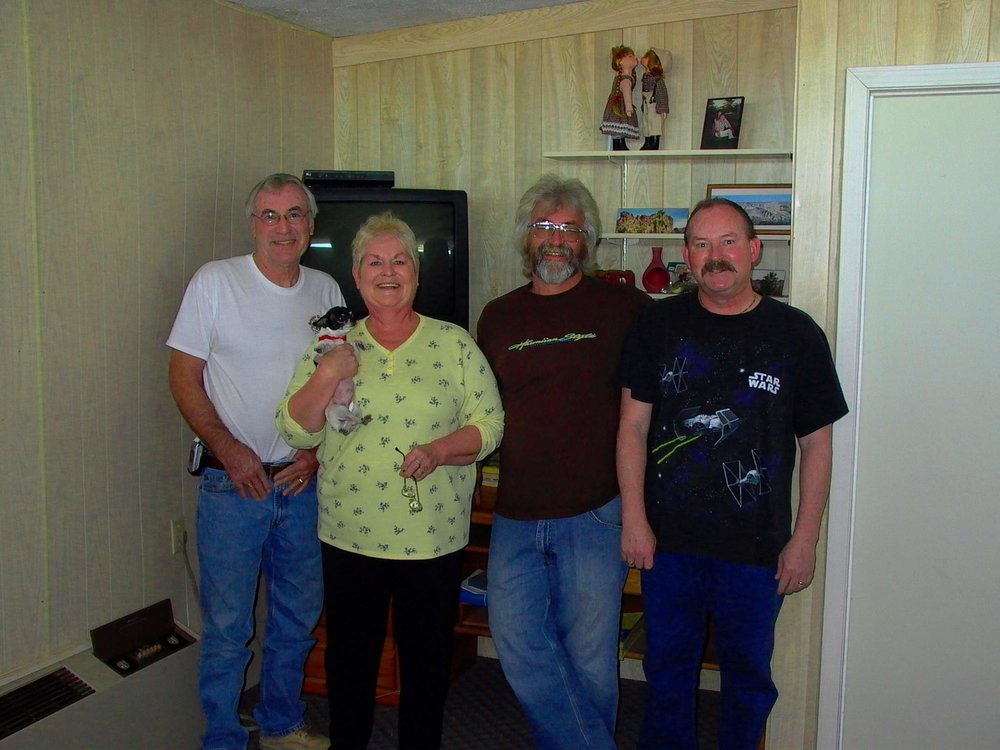 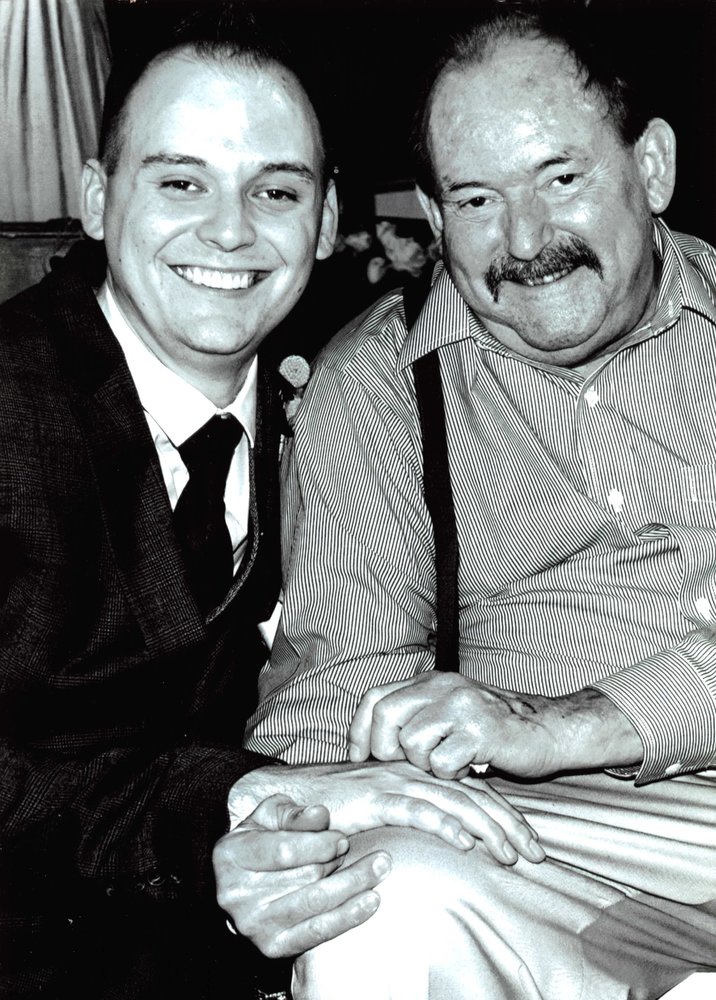 William “Bill” Lasher, a life-long resident of Caldwell, died unexpectedly on Sunday, September 6th, 2020 at the age of 65.

Bill is survived by his children, Ryan W. Lasher and Alexis M. Lasher and granddaughter, Ophelia A. Lasher of Portland, OR; two brothers, Gary Lasher of Eagle, ID and Bobby (Gina) Lasher of Kauai, HI; and his ex-wife, Linda J. Lasher of Anchorage, AK. He is predeceased by his parents, Donald and Thelma Lasher of Caldwell and sister, Beverly McMurtrie of Caldwell.

Bill was born in Nampa, ID on September 10, 1954, to Donald and Thelma Lasher. He graduated from the San Francisco College of Mortuary Science and worked as a Mortician for 20+ years.  On November 28, 1987, he married Linda J. Moore and together they had his only child, Ryan Lasher, in 1989. On April 3, 2020, Bill welcomed his first and only granddaughter, Ophelia Lasher.

Bill lived a life devoted to others. As a Mortician, he found a calling where he was able to help countless families through some of their more difficult losses. He also owned and operated Shady Lanes Retirement Facility in Emmett, ID. He will be remembered by his friends and family for this compassion, as well as his humor and love of music and adventure. He will be deeply missed by his friends, family, and all who knew him.

Special thanks to his eldest brother Gary Lasher for his selfless care and compassion especially in Bill’s final years.

A Graveside Service is scheduled for Wednesday, September 16th at 10:00 A.M. at Canyon Hill Cemetery, 2420 N. Illinois Avenue in Caldwell, with Pastor Don Brown will officiate. Condolences may be left at www.flahifffuneralchapel.com. Flowers and donations may be arranged with Flahiff Funeral Chapel, Caldwell. (208) 459-0833

To send flowers to the family or plant a tree in memory of William Lasher, please visit Tribute Store
Wednesday
16
September

Share Your Memory of
William
Upload Your Memory View All Memories
Be the first to upload a memory!
Share A Memory
Send Flowers