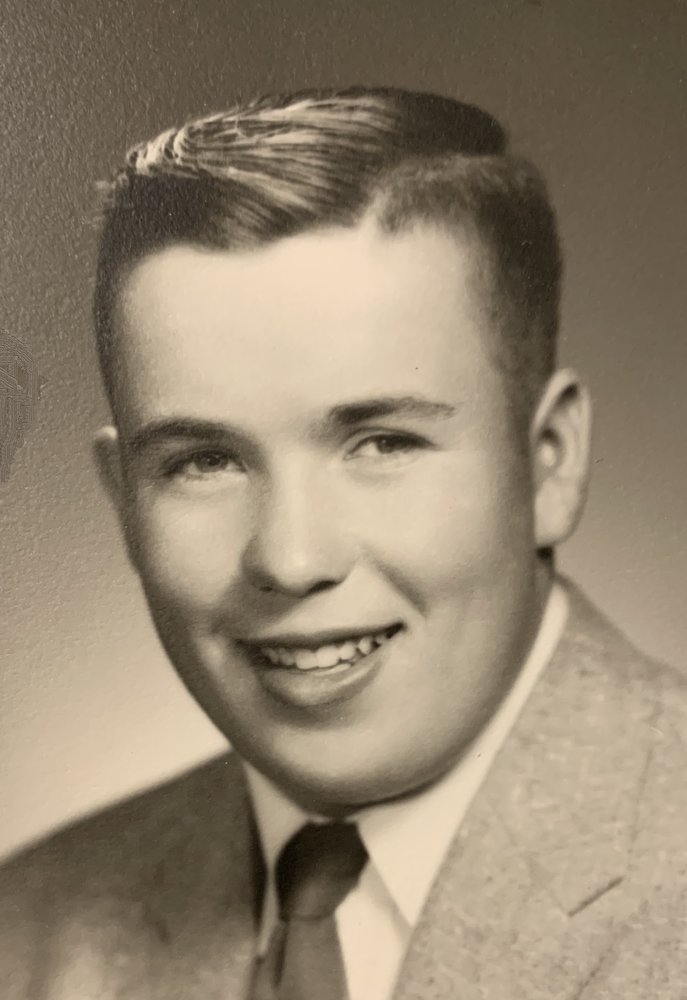 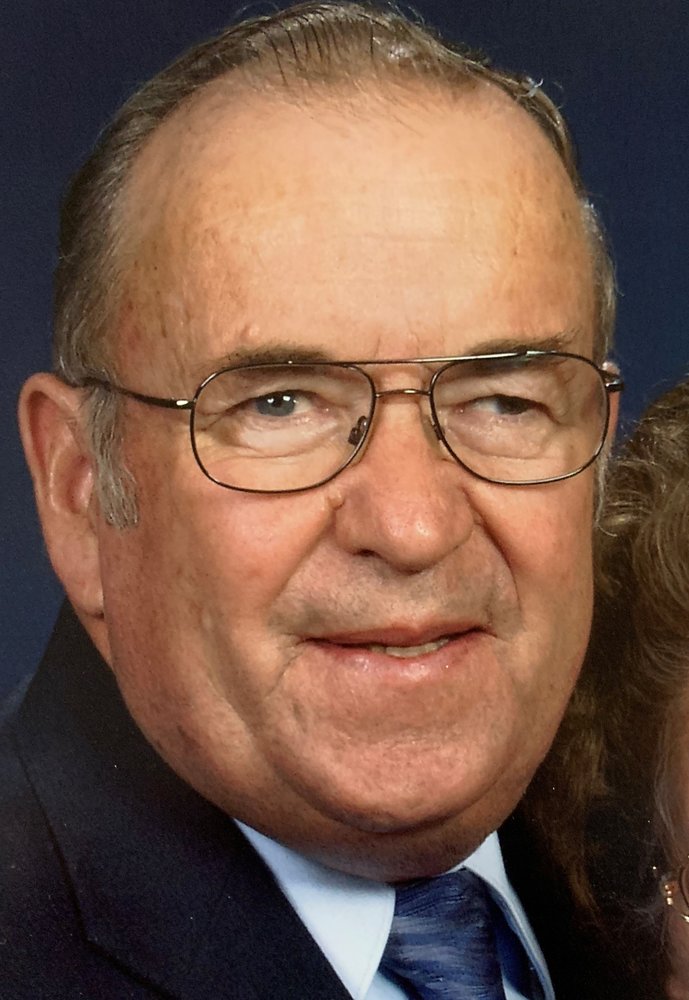 Dallas Elmer Chaney, longtime resident of Kuna, Idaho and Adrian, Oregon, passed away September 11, 2020 in the care of family in Wilder, Idaho at the age of 81.

Dallas was born on July 17, 1939 in Nyssa, Oregon to Horace F. Chaney and Eliza Angeline “Angie” Gifford Chaney as the sixth of eleven children He grew up on the family farm along the Snake River near Adrian where he fondly recalled summers he and his brothers spent riding the family’s range right in the Owyhees and bunking each night at their cattle camp near Succor Creek. Dallas graduated from Adrian High School in 1957 where he lettered in football and as manager of the baseball and basketball teams, was senior class president, and president of his FFA chapter.

In June 1957 Dallas married Ruth Evelyn Bishop. The two made a home on a farm nearby the Chaney family farm where they raised cattle, sheep, and pigs.  Dallas especially enjoyed his time as a 4-H leader helping the couple’s three children and others with their livestock projects. While still working on the farm, Dallas auctioneered for area livestock auctions and later took a job with the J.R. Simplot Company where he worked for years as a supervisor in their potato plants in Caldwell and Hermiston, Oregon.    Dallas and Ruth later divorced.

Dallas married Judith A. Teter in March 1980.  In 1986 Dallas moved to Kuna, Idaho to work as farm manager for an area dairy.  He enjoyed supporting his younger children’s interest in music and livestock including substantial time supporting his youngest’s 4-H and FFA involvement. Dallas and Judith later divorced.

In January 2002 Dallas married Florence Shey Gibson.  Beginning in 2002, Dallas served six years as president of the Idaho State Grange. Dallas and Florence had a wonderful time traveling the state and country fulfilling Dallas’ full-time responsibilities for the Grange.  After retiring, Dallas became highly involved with the Kuna Senior Center.  Dallas and Florence were deeply in love and modeled the kind of mutual doting, admiration, and romance to which all marriages should aspire. They dearly loved each other’s company, enjoyed life to the fullest, and became beloved fixtures in the lives of each other’s children and grandchildren.  Florence passed away on April 30, 2020.

Dallas accepted Jesus one summer as a child when a broken arm caused by a runaway team of horses afforded him the chance to attend church camp instead of staying home to work on the farm.  He remarked that the words of “Amazing Grace” were personal to him, and he loved that the Savior would save him despite his imperfections.  Dallas’ current whereabouts are not in doubt.

Dallas is preceded in death by his wife, his parents, a brother Robert, sisters Bernice, Helen, Peggy, and Rosalie, and grandson Justin. He is survived by his children Deanna (Kris) Pobanz of Ontario, OR, Judy (Brian) Byrne of Springfield, OR, Dan (Linda) Chaney of Eagle, ID, Harriet (Mike) Rotter of Wilder, ID, and Greg (Sarah) Chaney of Caldwell, ID; his brothers David (Teddy), Jim (Carol), and Sam (Julie), his sisters Shirley Jensen, Lynn (Pete) Graham; 25 grandchildren, 13 great-grandchildren, and Florence’s children, grandchildren, and great-grandchildren—all of whom became family to Dallas and who he dearly loved.

A memorial service will be held on September 18, 2020 at 3:00 p.m. at Flahiff Funeral Chapel in Caldwell.  For those unable to attend, services will be live streamed through Flahiff’s Facebook page.

To send flowers to the family or plant a tree in memory of Dallas Chaney, please visit Tribute Store
Friday
18
September

Share Your Memory of
Dallas
Upload Your Memory View All Memories
Be the first to upload a memory!
Share A Memory
Send Flowers