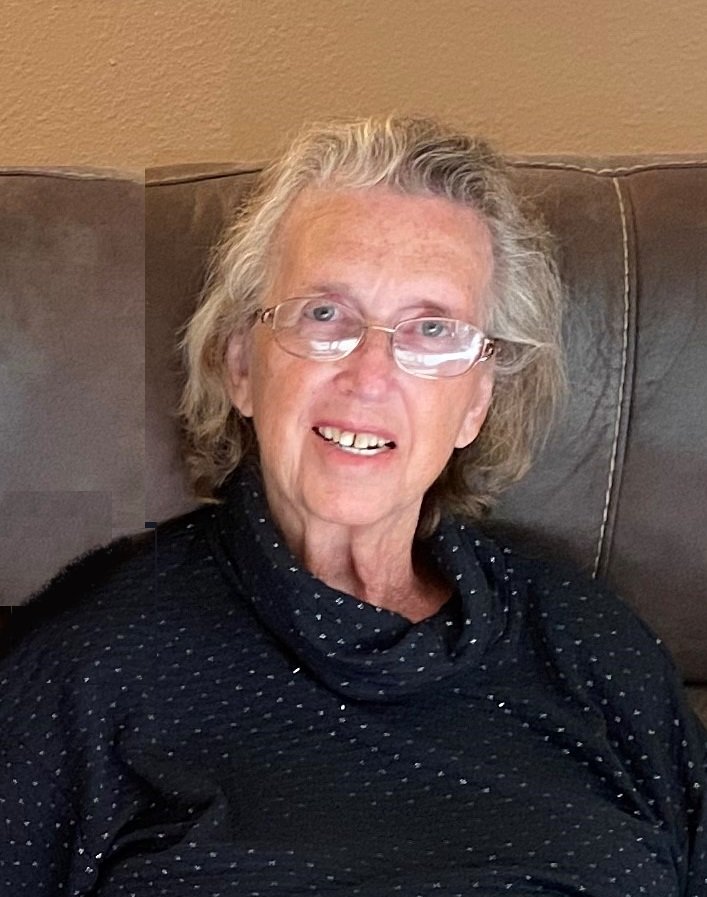 Carol Elaine Penner was born in Nyssa, Oregon on February 21, 1941. She married Thomas Gerald Howard on July 12, 1959. To this union were born David Howard (Patty) of Kenton TN and Susan Pemberton (Steve) of Greenleaf, ID, both of whom survive her. Carol Married Bobby Merle Penner on May 23, 1981 in Caldwell, Idaho. She became mother to Robert Penner, who preceded Carol in death, Christina Thoroughman (Travis) of Graham, WA and Danial Penner (Kelly) of Caldwell, ID. Carol was also preceded in death by her parents Glendon and Gladys Cooper and brother Bill Cooper.

Carol graduated from Nyssa High School. She ran a catering truck route in Oakland and Berkley, California before purchasing and managing Sugar Pine store in Berry Creek, California. Carol finished her working career as a lunch lady at Caldwell School District where she made many friends. Carol always had a joke ready and her jokes were as funny the fifth time as the first.  She felt her greatest accomplishments were raising her family and having been a loving wife to Bob Penner. She was proud to have grown up to be the daughter her parents wanted her to be and to have never brought dishonor to the family.

Carol wanted to be remembered for being a good friend, not judging others, having a sense of humor and a positive outlook on life. Carol had cancer for many years. “Not the kind you die from, the kind you die with,” She would always say. No one heard her complain in the twenty years she endured treatments. Carol’s love language was gift giving. Many in her family and neighborhood have trinkets and treasures from Carol, given with love. She was a seamstress and gifted many with beautiful aprons and table runners, all made with love. Carol would want to know she loved Jesus. She knew Him and He loved her. She will be missed by everyone who knew her, and the world will be a little less lustrous without her, but she is at peace.

In addition to her beloved children, Carol is survived by eleven grandchildren and eight great-grandchildren.  A viewing will be held on Thursday, September 24, 2020 from 5:00 pm to 7:00 pm at Flahiff Funeral Chapel, Caldwell.  Funeral services will be held on Friday September 25, 2020 at 10:00 am at the First Baptist Church, 221 E. Linden in Caldwell, Idaho.  Condolences can be given at www.flahifffuneralchapel.com

To send flowers to the family or plant a tree in memory of Carol Penner, please visit Tribute Store
Thursday
24
September

Share Your Memory of
Carol
Upload Your Memory View All Memories
Be the first to upload a memory!
Share A Memory
Send Flowers