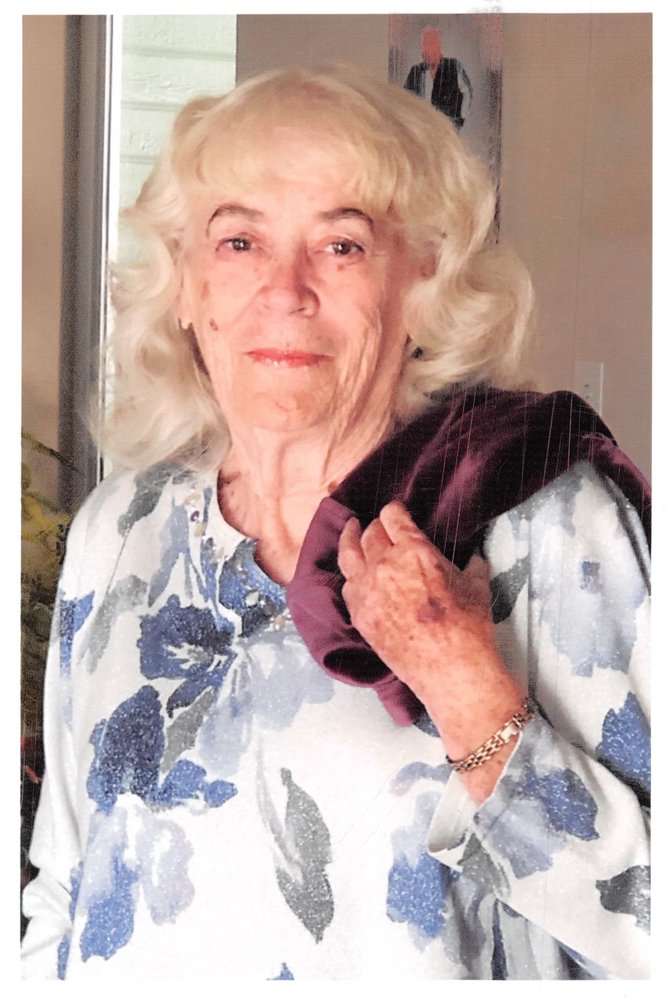 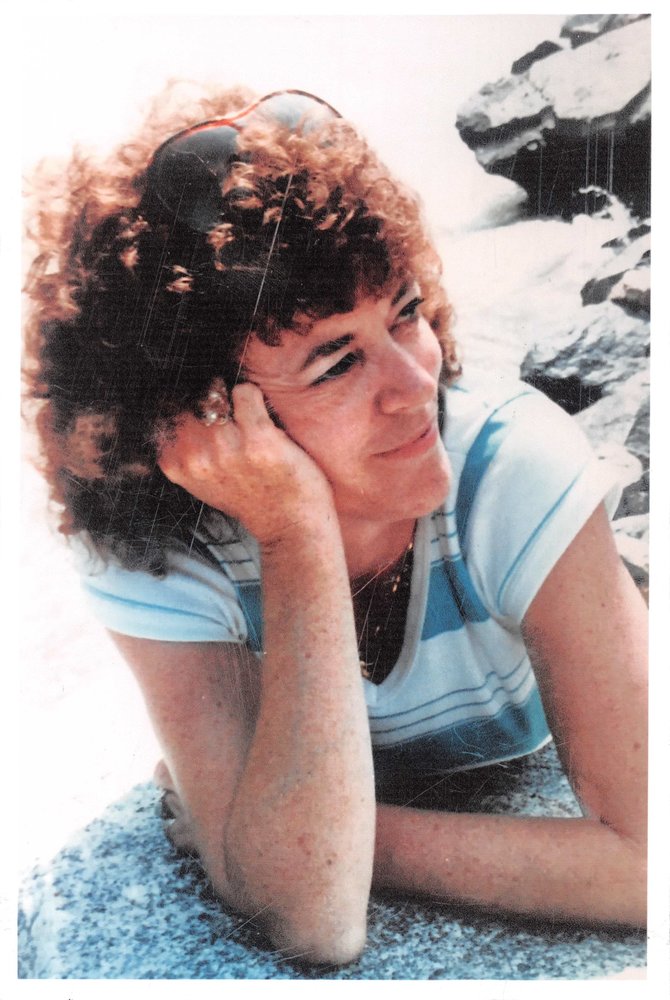 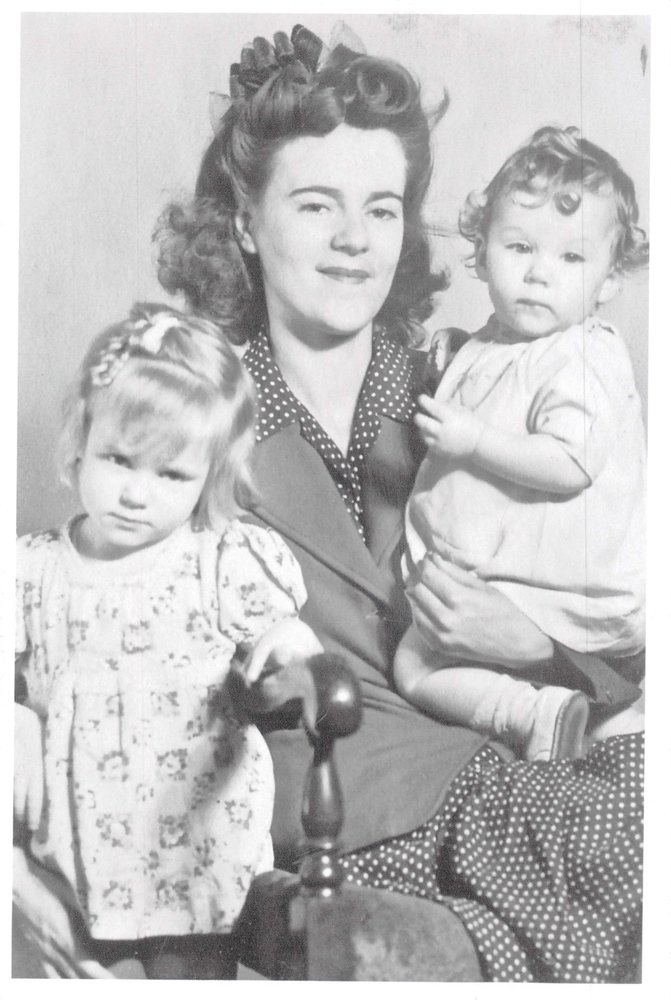 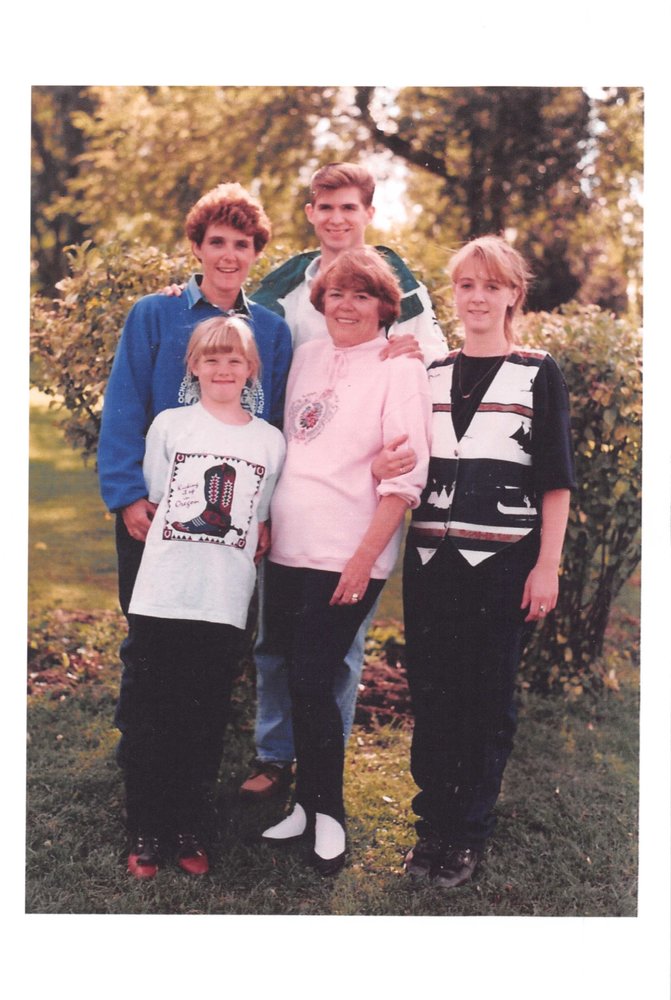 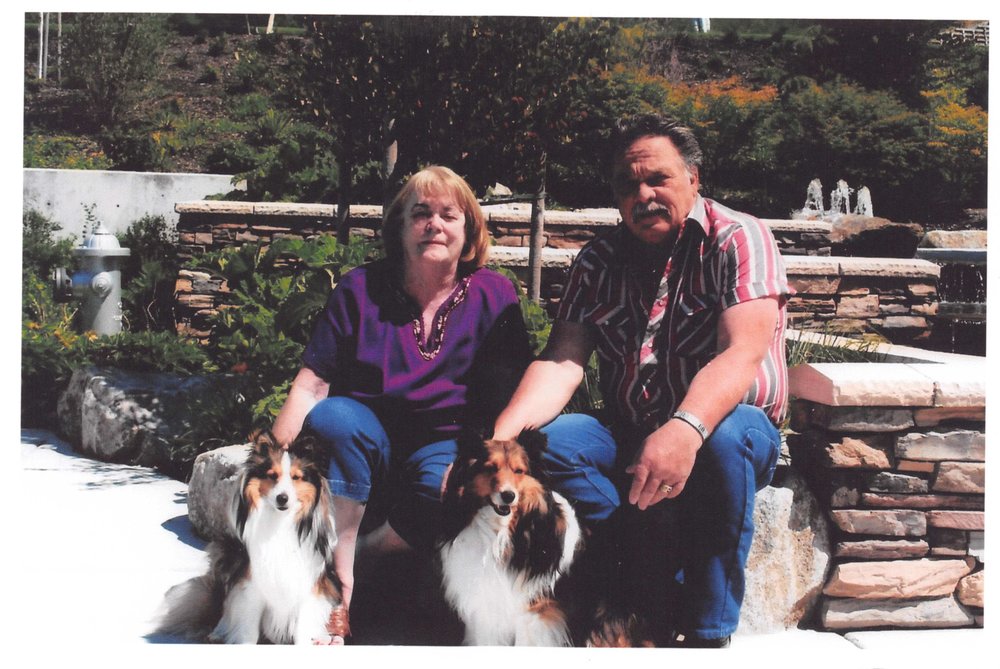 She was a very beautiful, strong, loving woman who will be missed.

She was preceded in death by her parents; husbands, Verl and Walter; three sisters; one brother; and one stepson.

A viewing will be held on Thursday, October 22nd from 5-8:00 P.M. at Flahiff Funeral Chapel, 624 Cleveland Blvd. in Caldwell. Due to Covid-19, a memorial service will be held at a later date.

To send flowers to the family or plant a tree in memory of Dorothea Storms, please visit Tribute Store
Thursday
22
October