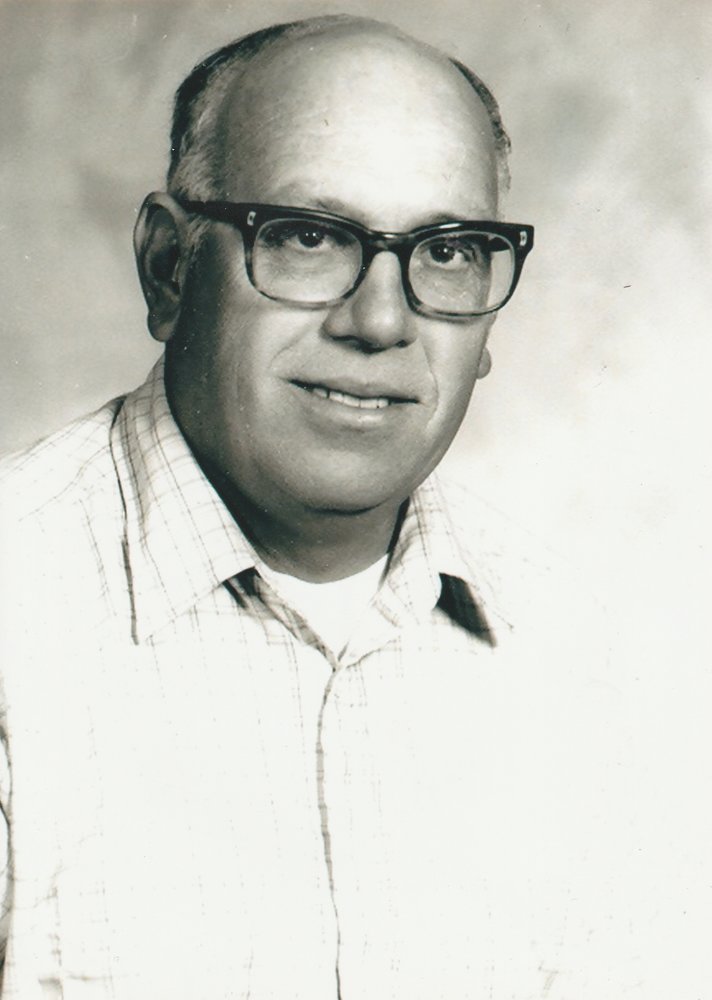 In the quiet of the afternoon on Tuesday, November 10, 2020, John Arthur Henry slipped the surly bonds of this earth to be with his beloved family in heaven.

John Arthur Henry was born in 1932, in a farm house in Gooding, Idaho on a cattle ranch, during the Great Depression. During his youth, he cared for cattle, milk cows, and horses and worked on the farm land. He participated in the Gooding 4H program, showing Angus cattle that were raised on the ranch.

John graduated from Gooding High School in 1950 and attended the University of Idaho, graduating in 1954 with a Bachelor of Science Degree in Animal Science.

After graduating from the University of Idaho, John received an Officer Commission into the United States Air Force. He served three years on active duty before he was honorably discharged. He was part of the 83d Air Rescue Squadron and the 84th Air Rescue Squadron stationed in Germany.

In 1962, John returned to the University of Idaho and received a Master’s Degree in Animal Science. He then joined the University of Idaho Extension Service. He was responsible for developing 4H and livestock programs. He began his career in Idaho Falls, then transferred to Caldwell in 1969. He remained with the Extension Service until he retired in 1993.

On November 25, 1967 John married Gloria Ann Parrish in Rigby, Idaho. They were married for 46 years.

John spent most of his life working and supporting the 4H program. He had a great love for animals – big and small. His hobby for many years was working with wood. He made many beautiful furniture pieces, mainly using white oak. John also enjoyed fishing in the mountains of Idaho.

John was loved by so many and his memory will be carried in our hearts. A celebration of his life will be scheduled at a later date. Arrangements are under the care of Flahiff Funeral Chapel, Caldwell. (208) 459-0833