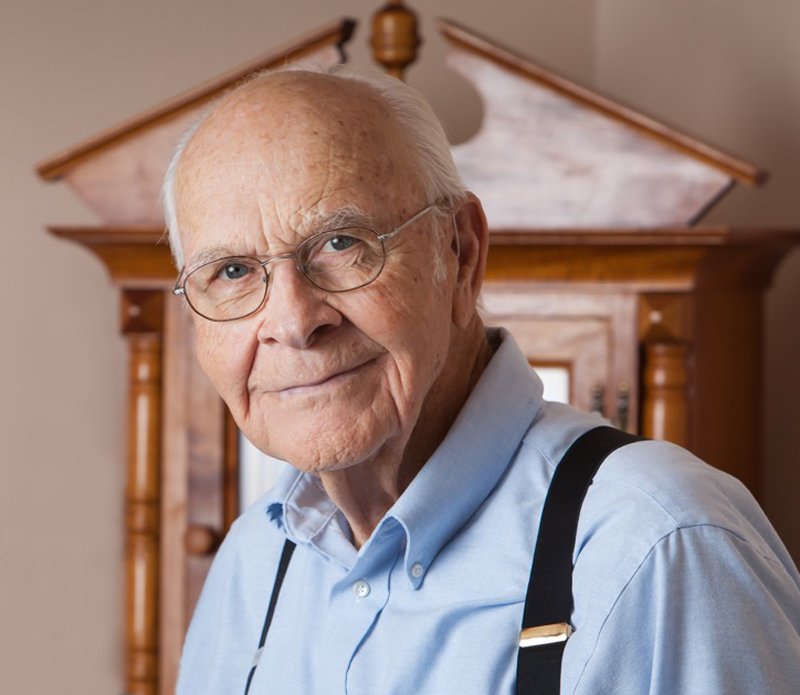 Donald was born to Earnest L. and Laurel A. Barklow in Myrtle Point, OR.  He moved with family to Ontario, OR in 1937. He honorably served in the U. S. Navy 1944 - 1946. Later he completed his education at Ontario High School in 1947 where he met the love of his life, Donna L. Leavitt.  They married on November 8, 1947 and later moved to Caldwell, ID where they lived until recently. They welcomed daughter Claudia Jean in 1949 and son Douglas D in 1951. From these they have 5 grandchildren, 11 great-grandchildren and 2 great-great-grandchildren. Dad installed and sold floor coverings in Southern Idaho and Eastern Oregon for over 40 years.

Graveside services will be held on Thursday, November 19, 2020 at 2:00 PM at Evergreen Cemetery in Ontario, OR.

To send flowers to the family or plant a tree in memory of Donald Barklow, please visit Tribute Store
Thursday
19
November

Share Your Memory of
Donald
Upload Your Memory View All Memories
Be the first to upload a memory!
Share A Memory
Send Flowers