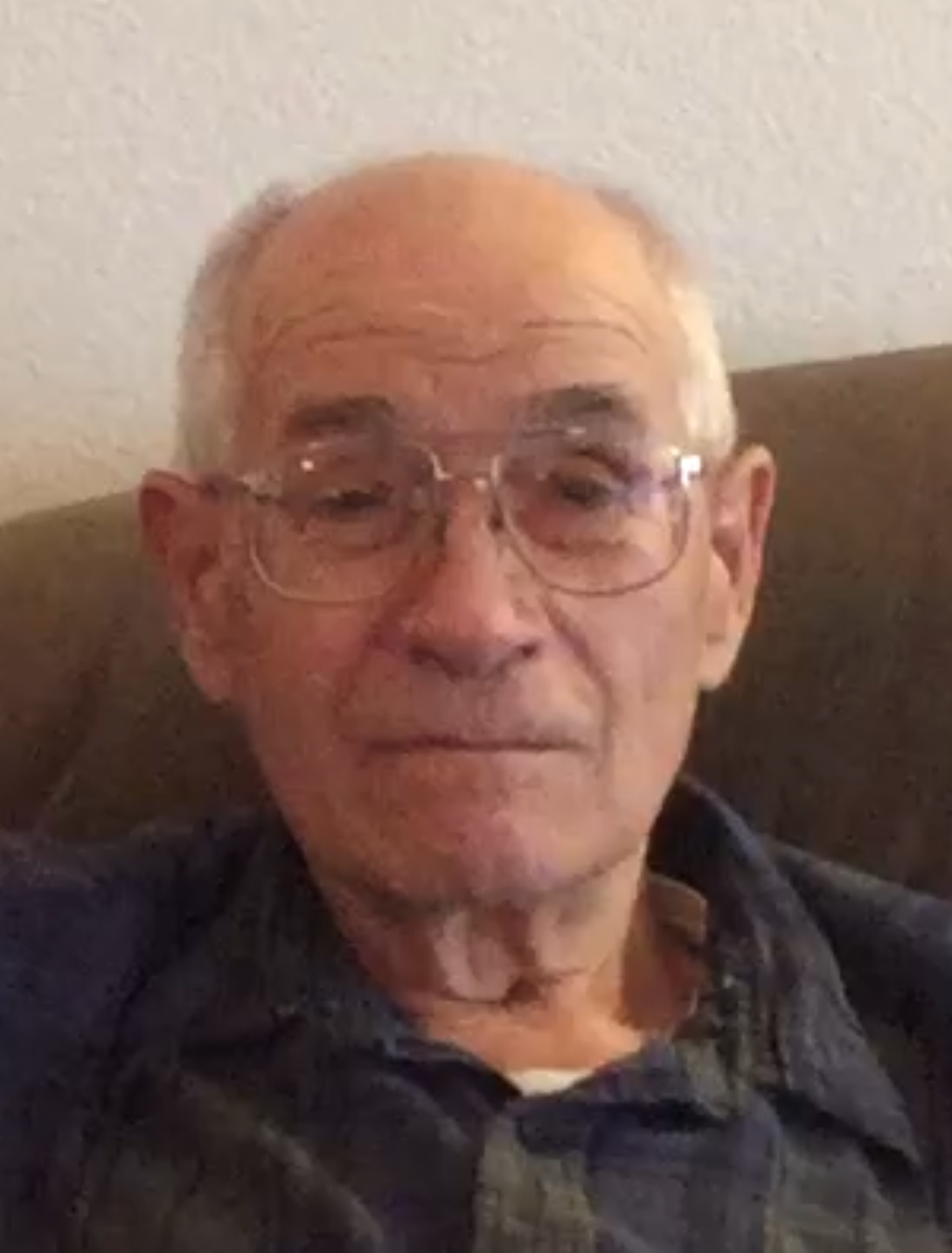 Henry Gross, known by his friends as Hank, passed away Sunday, November 15, 2020. Henry was born to Mike and Ida Gross in Eureka, South Dakota on August 25, 1944. Henry lived and “worked” the family farm until he and his parents moved to Ipswitch, South Dakota, and then later to Missoula, Montana. Henry would later leave Montana for Washington, then Oregon, and finally settling in Nampa, Idaho.

Henry’s family lovingly describes him as a storyteller who could weave a great tale, laced with sarcasm and his great sense of humor. Henry’s mantra was “made friends, made enemies, made boards”. Henry began his career in the Timber Industry by pulling boards off the green chain and worked his way up the line to Cooperate Maintenance Manager, working at several cooperations, such as Boise Cascade Lumber and Cascade Hardwoods. Along the way, Henry acquired seven Journeyman Welding Certificates and a reputation for being firm, but fair. His formal education began by needing to learn English in the 1st grade, because only German had been spoken on the family farm, but was later interrupted by needing to go to work to help feed his family. Henry did receive his diploma at the age of 28 by attending night classes after working in the sawmill all day.

Henry married Gail Susan Roberts on April 4, 1964, and remained devoted to Gail for 56 years. Henry is survived by his son, Tim (Missy Lau) Gross; daughter, Polly Gross (Dan – forgiven for being an engineer) Gorley; four grandchildren: Alexandrea Gross, Victoria Gross, Tiffany Gorley (Brian) Westphal and Danny Gorley; five great grandchildren: Maverick, Stetson, and Walker Weakly and Owen and Ruby Westphal. He is also survived by his lifelong friend, Dennis (Angie) Morkert, whom he loved like a brother. Henry was preceded in death by his parents, Mike and Ida Gross, and his brother, Mike Gross.

Henry’s hobbies and interests included hunting, fishing, tractor auctions, gun shows, and collecting guitars. He developed a reputation for being a master negotiator. What Henry enjoyed the most was sharing these things with family and friends and passing on what he had learned along the way. His love of music included playing in a band with childhood friends – friends that became family as they grew to become men who shared a bond that remains unbroken.

Henry will always be remembered as a man who loved his family and treasured his grandchildren. Henry enjoyed a good debate and always having the last word. His sense of humor was evident in being able to have a “one-liner” for every situation. As we move forward with life’s tasks that offer both success and failure, we may from time to time hear him say, “Did you learn anything?”

To send flowers to the family or plant a tree in memory of Henry Gross, please visit Tribute Store

Share Your Memory of
Henry
Upload Your Memory View All Memories
Be the first to upload a memory!
Share A Memory
Send Flowers