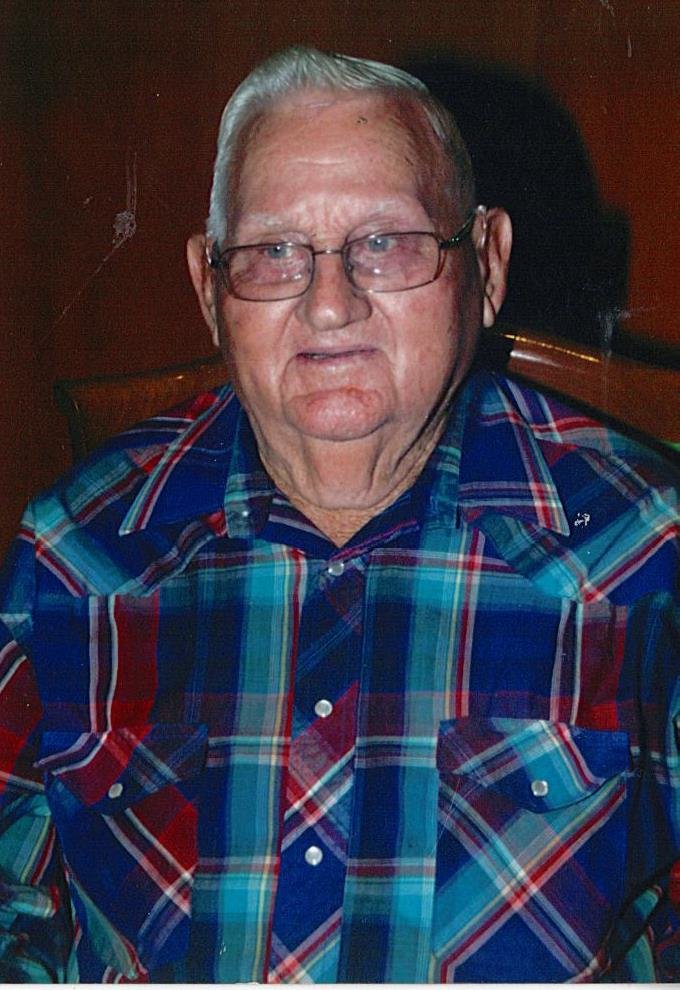 Merle LeRoy Laeger, 96, of Middleton, passed away Wednesday, November 18, 2020 at home with his family by his side.

Dad was born at home, July 29, 1924, the oldest child of Roy and Margaret Laeger in Minatare, Nebraska. Dad’s early years were spent in Nebraska, attending school and working at an early age on the family farm. In 1940, the family moved to Notus, Idaho. He worked as a brakeman for the railroad; from there, he worked at a sheep company.

While attending the Fall Festival in November of 1948, he met Doris Park. They married February 1, 1949. They were married happily for 59 years, until Mom’s passing in December of 2008. They were blessed with five children: Judy, Carolyn, Kathi, Terry and Kevin. They made their first home in Notus, later moving to Caldwell. In 1961, they moved to Middleton.

In addition to being a farmer, Dad worked at Dunlap Hatchery, Amalgamated Sugar Co., and Birdseye. Dad retired from Americold Ice and Storage in 1989. Dad never really retired; he went back to being a full-time farmer, raising seed corn for Crookham Co. He also raised hay, beans, pumpkins, squash, and the best cantaloupe and crimson sweet watermelon.

Dad and Mom sponsored Laeger Farms Bowling team. Their girls - Judy, Sue and Kathi – were on the team. There were many great times traveling to bowling tournaments. Even though Dad’s favorite color was blue, as a farmer, it was always John Deere green.

Special thanks to Kathi for providing the loving care these last two and a half years, day and night, so Dad could stay in his home. He always said you were his angel. Thanks also to Tonya for the care you gave Dad.

We miss and love you, Dad. Glad you are with Mom again.

A graveside service will be held on Friday, November 27th at 1:00 P.M. at Middleton Cemetery in Middleton.

To send flowers to the family or plant a tree in memory of Merle Laeger, please visit Tribute Store
Friday
27
November