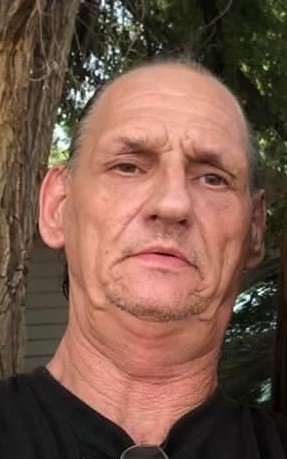 Kenneth Dwayne Henderson Sr, a loving father, a hero to some, a great brother, uncle and last but not least an amazing husband, passed away peacefully on December 31, 2020.

Over the span of Kenneth’s life, he accomplished so much; he had his first job at the age of 14 – working in a tire shop; he also ran track and participated in pole vaulting throughout his school years.  Through his whole life he loved cars, he used to play cars with is cousin Tommy every day.  He was in a bike-a-thon with his siblings, Helen Blackwell, Rebecca Streit, and Johnny Blackwell.  He loved going fishing and camping with his sister and brother-in-law Brenda and Delbert Scott – they preceded him in death.  At the age of 27, Kenneth married his wife of 30 years, Rose Henderson.  He created 5 beautiful lives along the way:  Kenneth Henderson Jr (33), John Henderson (31), Jessica Henderson (30), Raymond Henderson (27), Misty Henderson (26).  He had 5 grandchildren before he left this world:  Alicia Mocaby (9), Graceyn Henderson (7), Rayven Mocaby (6), Jazmin Mocaby (5), and Mya Mocaby (2).

Kenneth Henderson Sr. was a force to be reconned with.  He loved hard but fought even harder.  He had his bad moments as everyone does, but we, his family, just want to remember the good in his life.  We choose to remember the days that we wrestled with the strongest man we knew and sometimes we won.  We remember having his protection even when we were the ones in the wrong.

Kenneth wasn’t alone when he left this world.  He peacefully left knowing that his son Kenneth Henderson Jr and the mother of his kids Rose Henderson were next to him the whole time.  He will be loved forever and missed dearly. In memory of Kenneth Dwayne Henderson Sr.  You will be missed!

To send flowers to the family or plant a tree in memory of Kenneth Henderson, please visit Tribute Store