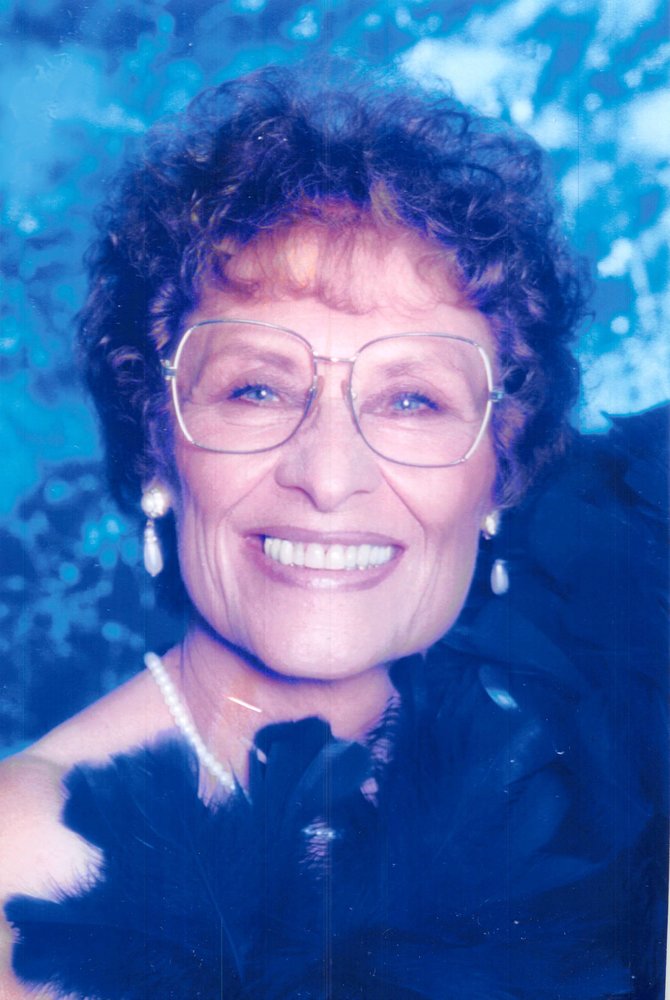 Christine June Cruickshank, 92, of Nampa, died Friday, January 8, 2021 at a local hospital. A graveside service will be held on Wednesday, January 13th at 1:00 P.M. at Wilder Cemetery in Wilder, Idaho. Services are under the direction of Flahiff Funeral Chapel, Caldwell. (208) 459-0833

Christine June (Minton) Cruickshank passed away Friday, January 8, 2021 at the age of 92, of natural causes, with family by her side.

She was born June 1, 1928 to Timothy and May Minton, in Spearman, Texas and was raised in Lamar, Colorado. The oldest of nine, she helped raise her six brothers and two sisters.

While visiting her aunt in Idaho, Christine met the love of her life, Stewart, at a local dance. Dad was the salt of the earth and Mom was the spice of life, vivacious and beautiful. They married October 25, 1951 and would raise their five daughters between the Arena Valley Ranch and Brownlee Sheep Range above Sweet, Idaho. She lived the life of Maureen O’Hara in western movies. They lived in remote areas that did not have modern amenities, so she raised her first two daughters, until school age, in a sheepherder tent in the mountains of Idaho. Christine worked the onion sheds in winter and helped Stewart on the sheep ranch.

Christine had a passion for fishing: brook trout in the mountains, catfish in the Snake, or crappie in the Owyhee Reservoir. She loved music and dancing. Christine’s God-given talent was painting, whether it was on canvas, leather, rocks or gourds. She was able to capture flowers, animals, rivers, and mountains like a photograph. She was a member of the Homedale Beta Sigma Phi for many years and a long-standing member of the Arena Valley Circle, holding all offices at least once in both organizations.Christine believed in always looking her best: with hair done, makeup on, and long nails painted. She loved to bake, be it pies or maple bars, and was a great cook. She was a master seamstress and could make pretty much anything, always sewing a new outfit for herself or one of her daughters. She learned how to sew leather and made many purses, always adding a painting, be it flowers or animals. She loved flower gardening and grew some gorgeous flowers; Dahlia's, Marigolds, and Cosmos were her favorites. She traveled to Mexico, Alaska, and Hawaii, making many trips to Arizona and California.

She will be remembered as a good sister, a wonderful Mother, the best Grandma and Great Grandma anyone could ask for, and a good friend always willing to help.

She was preceded in death by husband, Stewart; grandson, Alex; two sisters; and five brothers.

To send flowers to the family or plant a tree in memory of Christine Cruickshank, please visit Tribute Store
Wednesday
13
January