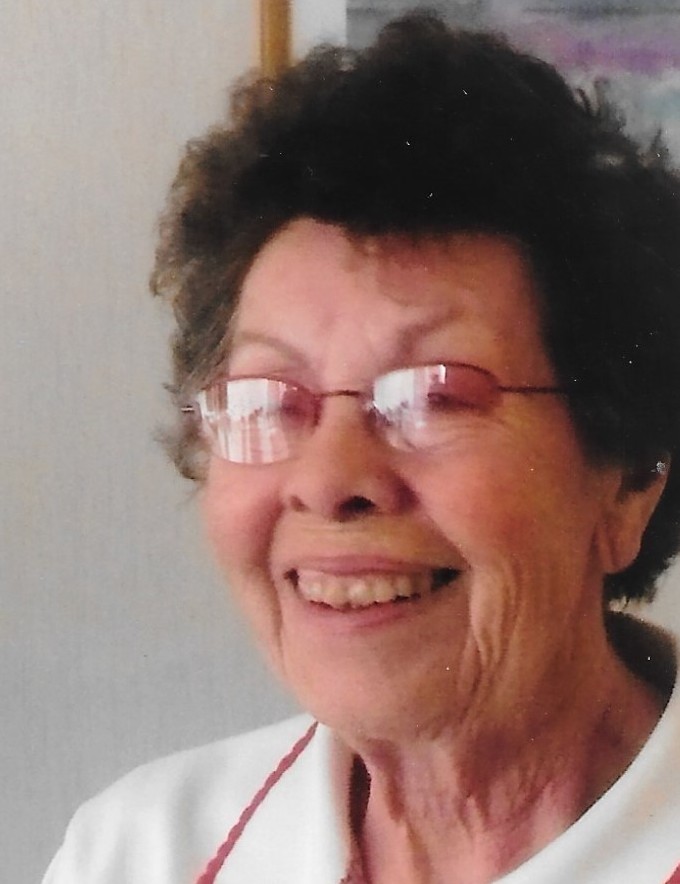 Neoma Lee Donica passed away of natural causes on February 9, 2021 at St. Alphonsus Hospital in Nampa, Idaho. Neoma was born May 11, 1929 in Jay, Oklahoma to William Edward and Lillie Mae Norris. The family moved to Wilder, Idaho where she attended Wilder High School and later, Links School of Business.

Neoma worked for Intermountain Gas Company and the Canyon County Assessor’s office. She also tended bar and waited tables at various bars in the valley. After retirement, she invested in a small business selling ice cream and popsicles in Nampa and Caldwell, and then hosted fun buses to Nevada until she was eighty years old.

She loved baseball and watched as many games on television as she could. She never missed a playoff or World Series game. Her greatest joy was spending time with her family. We all loved her dearly and will miss her more than words can say.

To send flowers to the family or plant a tree in memory of Neoma Donica, please visit Tribute Store
Tuesday
16
February