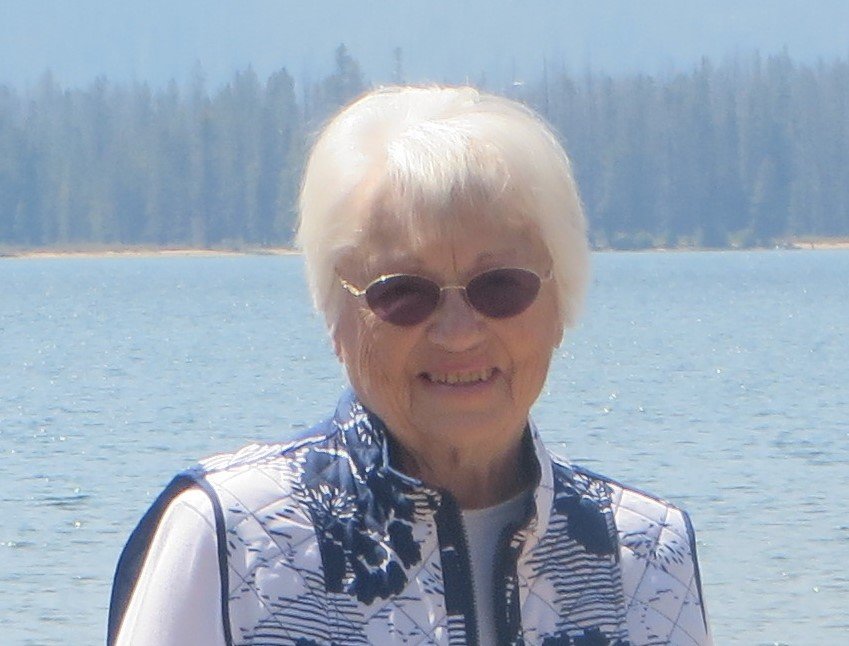 Joan Harrison was born in December of 1930 in Pennsylvania, and passed away in Caldwell, Idaho on February 21, 2021 at the age of 90. Joan was adopted by her mother’s parents and was raised on their farm in Little Hope, Pennsylvania.  After high school, she decided to marry her high school sweetheart, Don Harrison.  She had three sons with him - two in Pennsylvania, then they moved to San Diego and she had her third son there. Unfortunately, the marriage didn’t work out, but she met and married Ted Thorson, who brought her and her three young boys to Idaho. She fell in love with Idaho and soon thought of it as home. She continued to live and work in Idaho, and ultimately retired from her job at Hewlett Packard. For a few years after that, she lived in Washington state near her oldest sons.  She missed Idaho, though, so she eventually moved back to Caldwell to live near her youngest son.

Joan followed her heart throughout her life. She spoke often of her early years being raised on the farm and how she loved the animals. She often had a dog for a companion and loved being around horses. She enjoyed the outdoors, and one of her favorite activities was camping with her extended family whenever she could. She had some very good friends she kept in touch with throughout her life. Joan leaves behind her extended family - three sons: Chuck (Julie) Harrison, Barry (Jennifer) Harrison, and Tom (Ellen) Harrison; nine grandchildren; and several great and great-great-grandchildren. She will be missed.

Memorial services will be held on Saturday, June 26, 2021 at 2:00 P.M. at Flahiff Funeral Chapel, 624 Cleveland Blvd. in Caldwell. Condolences may be given at www.flahifffuneralchapel.com.

To send flowers to the family or plant a tree in memory of Joan Harrison, please visit Tribute Store
Print
Saturday
26
June