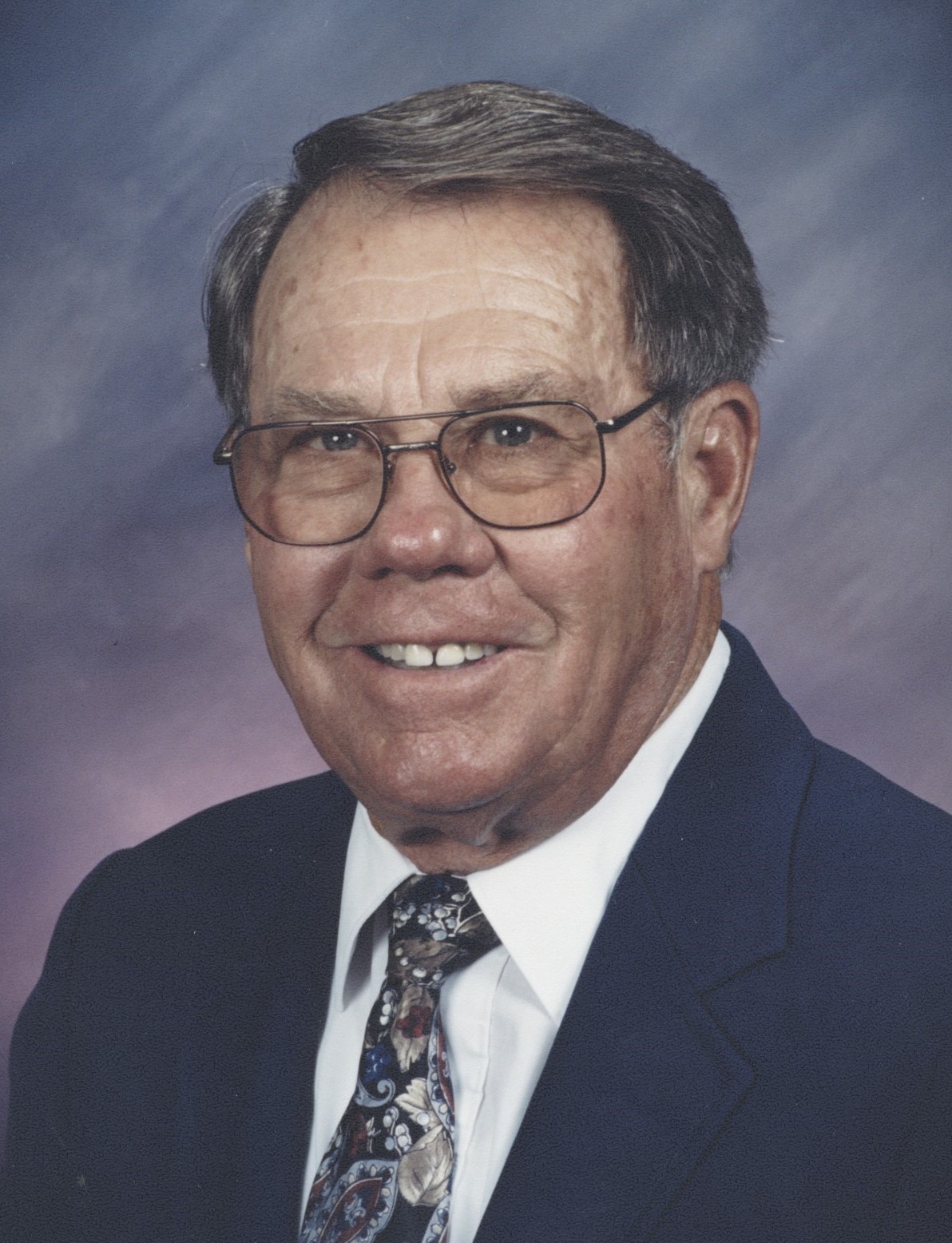 Bob passed away peacefully at home March 18, 2021 at the age of 91.  He was born in a sod house on a farm near Callaway, Nebraska, the oldest child of Roy and Cora (Shoemaker) Rookstool.  In 1937, the family moved to Eastern Oregon onto a homestead Southwest of Nyssa where Bob attended school and spent his youth.

In December of 1949 he and Erma Joy Eason eloped and were married.  They eventually settled in Caldwell where Bob went to work for the J. R. Simplot food processing plant.

Bob was drafted into the Army in 1952.  His basic training took place at Camp Roberts, California.  He served his time in the Army in Trieste, Italy.  After being honorably discharged in October of 1954, he returned to Caldwell to work at the J. R. Simplot Company in the field department.

Their daughter, Carol, arrived in 1960 and daughter LaRee was born in 1965.   In 1972, his wife, Erma, suddenly passed away.  This left Bob to raise two little girls on his own.  Their school, church, and 4-H activities and his acreage and cattle took up most of his time.

After thirty-five years with the Simplot Company, Bob retired in 1986.  This allowed him to spend much of his free time at the cabin he built West of Donnelly in 1980. It also allowed him to become a part of a coffee group averaging around fifteen guys which has met regularly for many years, including at the M & W Market, the Covey Cafe, the Brewed Awakenings, Ninth Street Crossing  and currently at the Sunrise Family Restaurant.  Their numbers have dwindled over the years, but they were all very important to Bob.

In October of 1990 Bob married Donna Flechsig.    They spent their time in Caldwell and Donnelly enjoying watching lots of ballgames as their grandsons grew up.

The cabin was the center of gatherings for family and friends as Bob's sister and brother and their families also had cabins next to  his.  Five generations of Bob's family have endless memories of snowmobiling, snow tunnels, snow skiing, swimming, boating, water skiing fort building, wood chopping, "Papa wrestling" and card games.  Oh my, the card games!

He was preceded in death by his parents, wife Erma, daughter Carol, brothers Ron and Kenneth and sister and brother-in law, Reva and Jim Edens.  In lieu of flowers, donations may be made to a favorite charity or church organization.

Celebration of life will be held, Tuesday, March 30, 2021 at 11:00 am in the Grace Lutheran Church, 2700 S Kimball Ave, Caldwell, ID 83605. Inurnment will follow the service at Canyon Hill Cemetery, Caldwell, Idaho

To send flowers to the family or plant a tree in memory of Robert Rookstool, please visit Tribute Store
Tuesday
30
March