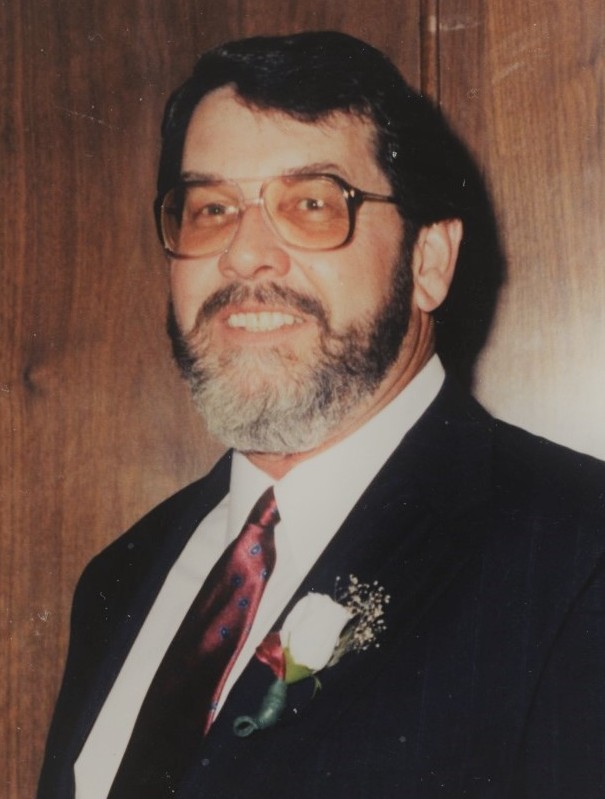 Merl Dean “Bud” Wilhite, died from complications from Covid on Friday, March 26, 2021. He was born on June 20, 1947 to Merl A. and Vera Mabel Wilhite. He was their second child, but first son. The family lived in Star, New Plymouth, and Parma, but the memories he had were in Star, and they lived across the street from his grandparents. Bud attended school at Greenleaf Friends Academy and graduated high school in 1965. After high school, he served in the Army National Guard for 7 years. Bud worked for Boise Building Supply, Hoff Building Supply, and Lloyd Lumber were he worked for over 25 years as an outside salesperson. He was also involved with the Eagles Lodge where he was President a few times and on occasion he would sing karaoke songs, usually the Elvis version of Unchained Melody. Bud was also the President of the HOA for their subdivision.

Bud met Carolyn ”Kerry” Hunt on March 29, 1970 on a blind date and they were married on August 28, 1970 at Star Friends Church. Four years later on August 15, 1974, their daughter Angela was born. Bud wanted a daughter and when he received the news he passed out in the hospital. Angela was the only child Bud and Kerry had. In June of 1998, Bud and Kerry gained a son-in-law Cecil Bettis and in May of 2000 came their first grandchild Cody and in July of 2003 came their second grandchild Caleb. Family was everything to Bud and he always looked forward to visiting and hearing what new things were happening, especially when his grandson would come over. Bud enjoyed attending sport events for his grandsons. When Bud and Kerry retired they took some time to travel many different places for a year. To keep busy, Bud set up booths at different antique stores to sell antiques but mostly coins. Many people started to learn that Bud was the man to talk to about coins and he called himself “The Coin Guy.” Bud was very much a people person and would strike up a conversation with almost anyone. He was always very proud of his family and loved to brag about them. Last August, Bud and Kerry, celebrated their 50th wedding anniversary with family.

Bud was preceded in death by his parents, Merl and Vera Wilhite; sister-in-law Treva Wilhite.

Bud was a wonderful husband, father, father-in-law, and grandpa. He will be truly missed by everyone who knew him. Say hi to everyone for us, we love you!

To send flowers to the family or plant a tree in memory of Merl Wilhite, please visit Tribute Store
Friday
2
April

Share Your Memory of
Merl
Upload Your Memory View All Memories
Be the first to upload a memory!
Share A Memory
Send Flowers