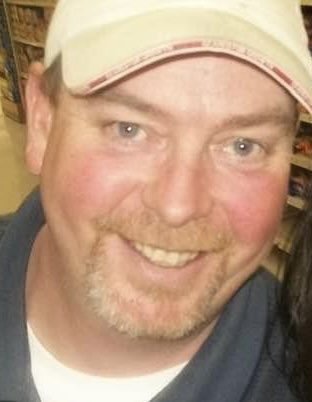 John was born January 22, 1968 in Coos Bay, Oregon to John and Lila Vezzoso. John and his

family moved to Caldwell, Idaho in 1979 and he attended Caldwell Schools. John lived and

worked in the Caldwell, Nampa and Boise area for several years. He worked for Frito Lay and

for the last several years he worked for Albertsons in Jackson Hole, Wyoming.

John loved the great outdoors so living in the Grand Teton area was a perfect fit. He really

enjoyed hunting, fishing and exploring. One of his greatest joys was laughing, sharing and

remembering stories with his family and friends.

Working at Albertsons he met his wife Ronda whom he adored. They were married January 15,

2015. John always said he had the greatest wife and family and he meant it. He was a great

man with a great heart and he will be so missed.

John was preceded in death by his father, John Joseph Vezzoso just 4 months previously. He is

To send flowers to the family or plant a tree in memory of John Vezzoso, please visit Tribute Store
Saturday
5
June