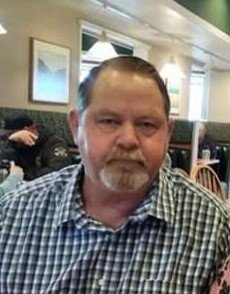 Bill Vallely, 67, of Caldwell Idaho, passed away peacefully at home of natural causes on April 10, 2021. He was born on March 8, 1954 to Owen Lawrence and Lena Vadonna Vallely in Lebanon, OR. Football was one of his passions and when only 11 years, he won a trip for his dad and him to the Punt, Pass and Kick contest in San Francisco. Bill attended school and graduated in Lebanon Or. In 1976, he moved to Nampa, ID and began working for the Nampa-Meridian Irrigation District that would then lead into a lifelong career working at surrounding area water departments. He retired from City of Meridan Water Dept. in 2016.  Fishing was what he loved to do and to be out in nature. But his most favorite was to go to the Oregon Coast where he loved listening to the ships come into the harbor; it was his solace.  He spent the rest of his retirement enjoying his family.

To send flowers to the family or plant a tree in memory of Odley Vallely, please visit Tribute Store

Share Your Memory of
Odley
Upload Your Memory View All Memories
Be the first to upload a memory!
Share A Memory
Send Flowers