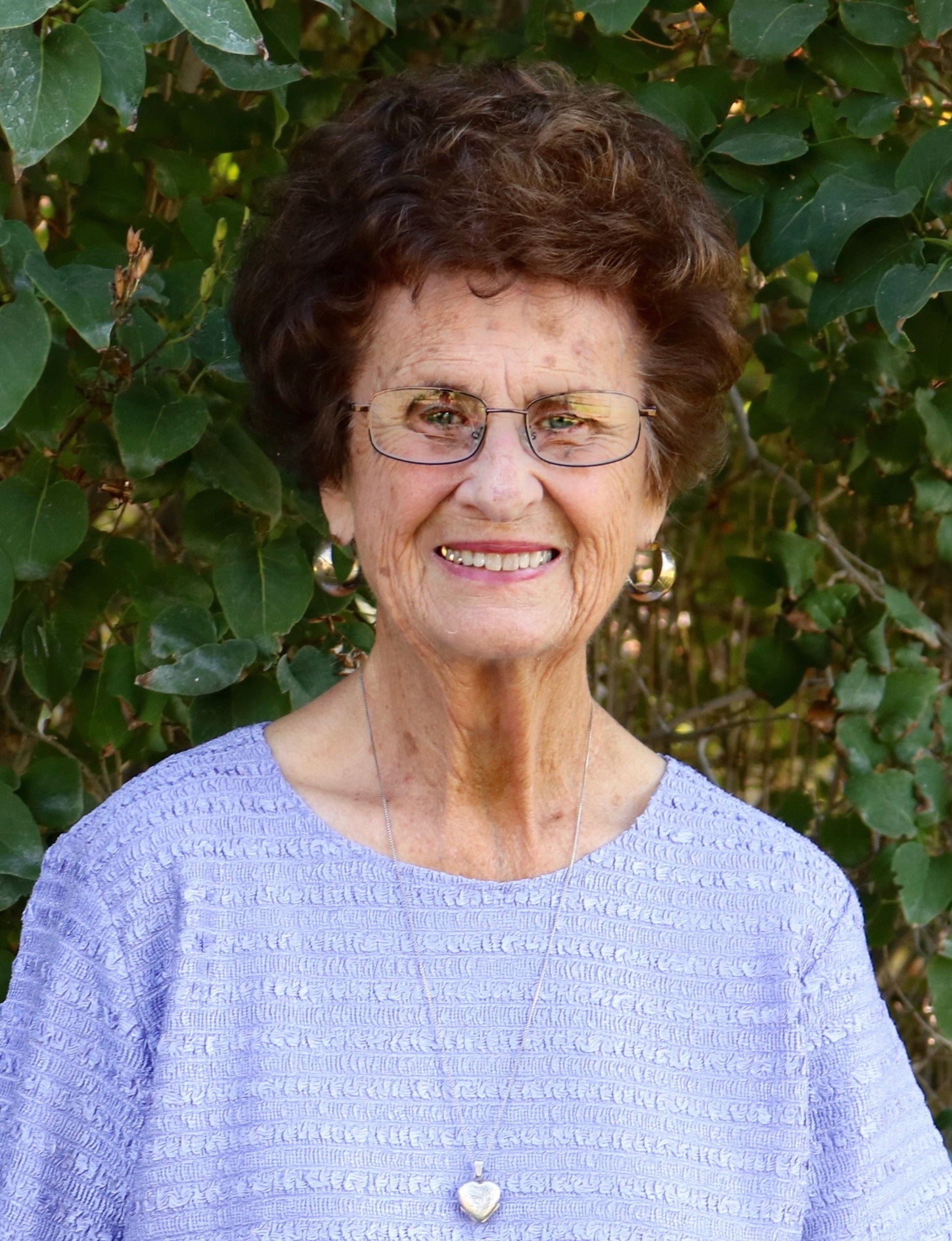 Wanda Jean (Lane) Matteson passed away on Saturday, April 17, 2021. Wanda was born on September 1, 1928 in Boston, Arkansas, the oldest daughter of Troy and Bertha Lane. Two cherished sisters, Imogene and Aileen, later joined the family. When Wanda was six years old, Troy loaded the family into the back of the truck and moved from Arkansas to new opportunities in Idaho. They lived for several years in various places in the Treasure Valley before setting down roots on a farm they purchased on the banks of the Snake River, outside of Marsing.

Wanda attended Marsing High School and graduated in 1946. She immediately began work as a secretary at the county extension office in Marsing.

At a dance at the Claytonia Dance Hall in Marsing, Wanda met her future husband, Frank. They were married on December 23, 1949, and made their home in Homedale, Idaho. In 1952, Frank, his father and his brothers, purchased the Owyhee Motor Sales. As the business became established, Wanda became the bookkeeper for the company, a position she held for over 60 years.

In 1955, Frank and Wanda’s first child, Lori, was born. Kim followed in 1960, and Mike in 1965. Their lives were spent working hard to build the business, following their kids in their extracurricular activities, enjoying family and friends, and supporting the community.

Wanda enjoyed playing cards with her bridge friends, working in her yard, and having coffee every morning with her sister-in-law, Agnes Smith.

The family would like to thank the staff at Lenity Senior Living for the care and friendship extended to Wanda over the past three years. Graveside services will be held on Wednesday, April 21st at 2:00 P.M. at Marsing-Homedale Cemetery in Marsing. Condolences may be left for Wanda’s family at www.flahiffffuneralchapel.com.

To send flowers to the family or plant a tree in memory of Wanda (Lane) Matteson, please visit Tribute Store
Wednesday
21
April