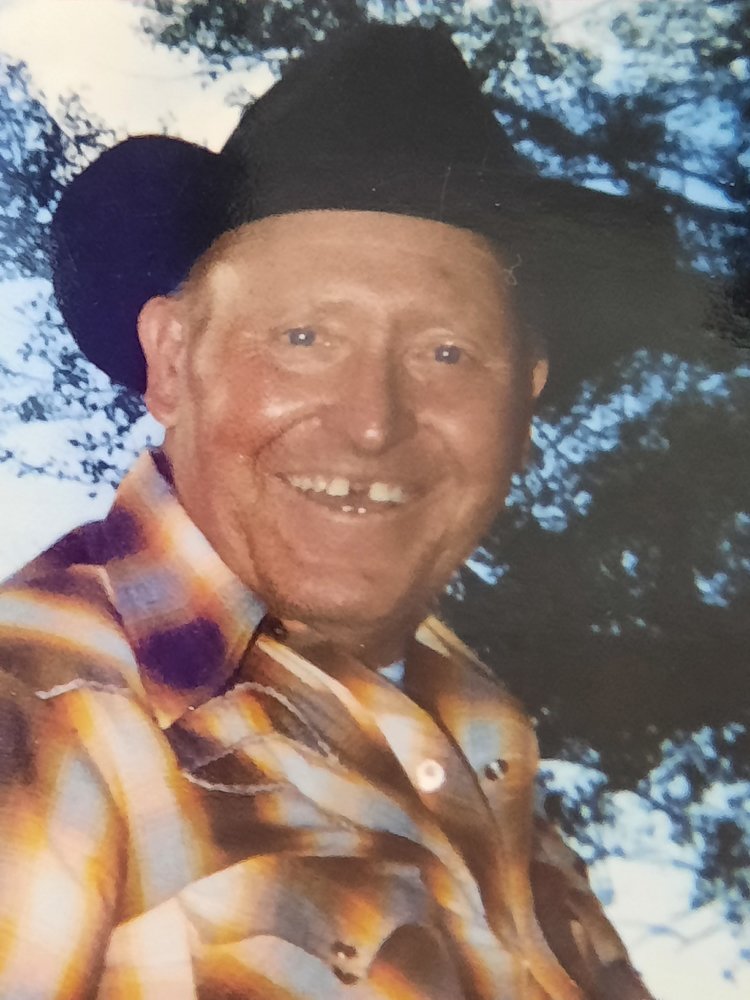 Oscar was born on July 31, 1930, in Quates, New Mexico to Harold and Hessie Dawson. His parents moved several times over the years; Tecumseh, Oklahoma in 1936, Firth, Idaho in 1941, and Caldwell, Idaho in 1942. Oscar then moved on to Grandview Idaho with his wife and children where he resided until his death.

Oscar served his country for 5 years in the Army during the Korean War.

He is preceded in death by his wife Ruth of 60 years, his parents, and his 4 brothers, Harold, Jerold, Arthur “Art”, and Lawrence “Larry” Dawson.

Dad loved singing and playing country music with his guitar over the years. He also greatly enjoyed bowling, camping trips, and jigsaw puzzles. His favorite thing of all was spending time with his family.  Dad always loved telling stories about his life’s adventures. Many times he would get to laughing so hard retelling stories that he couldn’t help but start laughing right along with everyone as he told them.  His stories will be greatly missed.

We at least can take comfort in knowing dad has been reunited with his sweet loving wife and has found eternal peace.

To send flowers to the family or plant a tree in memory of Oscar "Swede" Dawson, please visit Tribute Store
Sunday
2
May