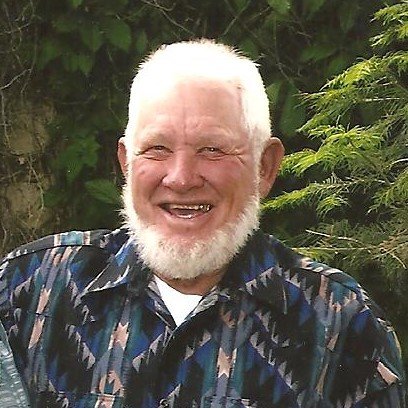 Glen was employed by Western Well Service and Union Oil Company before moving to Arock, Oregon to establish an Angus cattle ranch in 1962. He served as Chairman on the Board of Directors for the Jordan Valley Irrigation District for over 20 years. He drove school bus for Jordan Valley High School for many years. He was a member of St. Bernard/Holy Family Church and served as Master in the Arock Grange.

Glen married his wife, Barbara, April 27, 1957 and is survived by her, their son, Charles John “Chip” (Kristen) Caywood; 2 granddaughters, Hayley and Morgan Caywood and a step-granddaughter, Kayla (Greg) Waggoner; brother Howard; and nieces Teri (Billy) White, and Debbie (Richard) Leturno; nephew Howard Caywood Jr. and several great-nieces and great-nephews. He is preceded in death by his sister Marian Caywood Wilson and his parents.

Memorials may be given to the Heart Fund, St. Bernard/Holy Family Church or a charity of your choice.

A memorial mass will be celebrated on Thursday, June 17, 2021 at 11:30 am at St. Bernard's Catholic Church in Jordan Valley, Oregon.  Condolences can be given at www.flahifffuneralchapel.com

To send flowers to the family or plant a tree in memory of Glenn Caywood, please visit Tribute Store
Thursday
17
June

Share Your Memory of
Glenn
Upload Your Memory View All Memories
Be the first to upload a memory!
Share A Memory
Send Flowers