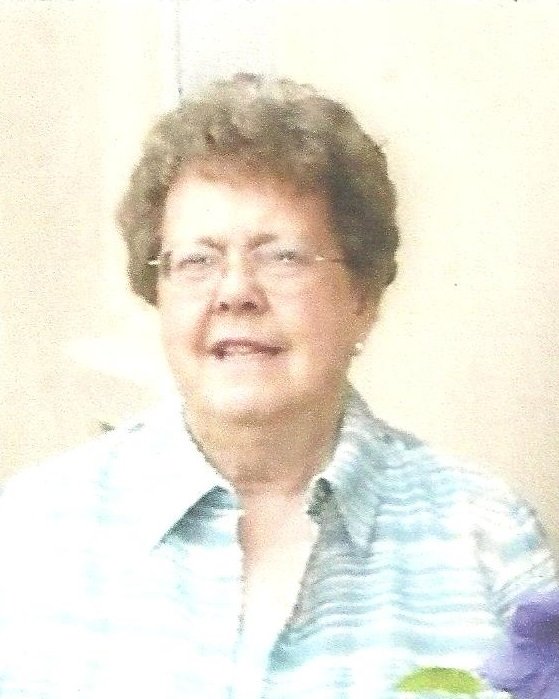 Barbara and Glenn were married on April 27, 1957, in St. Mary’s Catholic Church in Taft, California, and resided there until 1962.

She was employed by West Side Hospital for 13 years before moving to Arock, Oregon with her husband to establish a cattle ranch.  Prior to being employed as district clerk for 22 years for the Arock School District, Barbara served on the Arock School Board of Directors for five years and the Jordan Valley School District Board of Directors for eight years.  She was active in the Arock Grange, holding several offices in that organization.

Barbara is survived by their son, Chip Caywood, and his wife Kristen; granddaughters Morgan Caywood and Hayley and Justin Martin; step granddaughter Kayla and Greg Waggoner and their son Easton; brother in law Howard Caywood; nieces and their husbands, Teri and Billy White, Debbie and Richard Leturno; nephew Howard Caywood, and niece Julie Caywood. Barbara is also survived by numerous other beloved family members, including grandnieces and nephews.

Barbara was preceded in death by her husband Glenn, her parents Charles and Else Franke, and sister Bertha Franke.

To send flowers to the family or plant a tree in memory of Barbara Caywood, please visit Tribute Store
Thursday
17
June