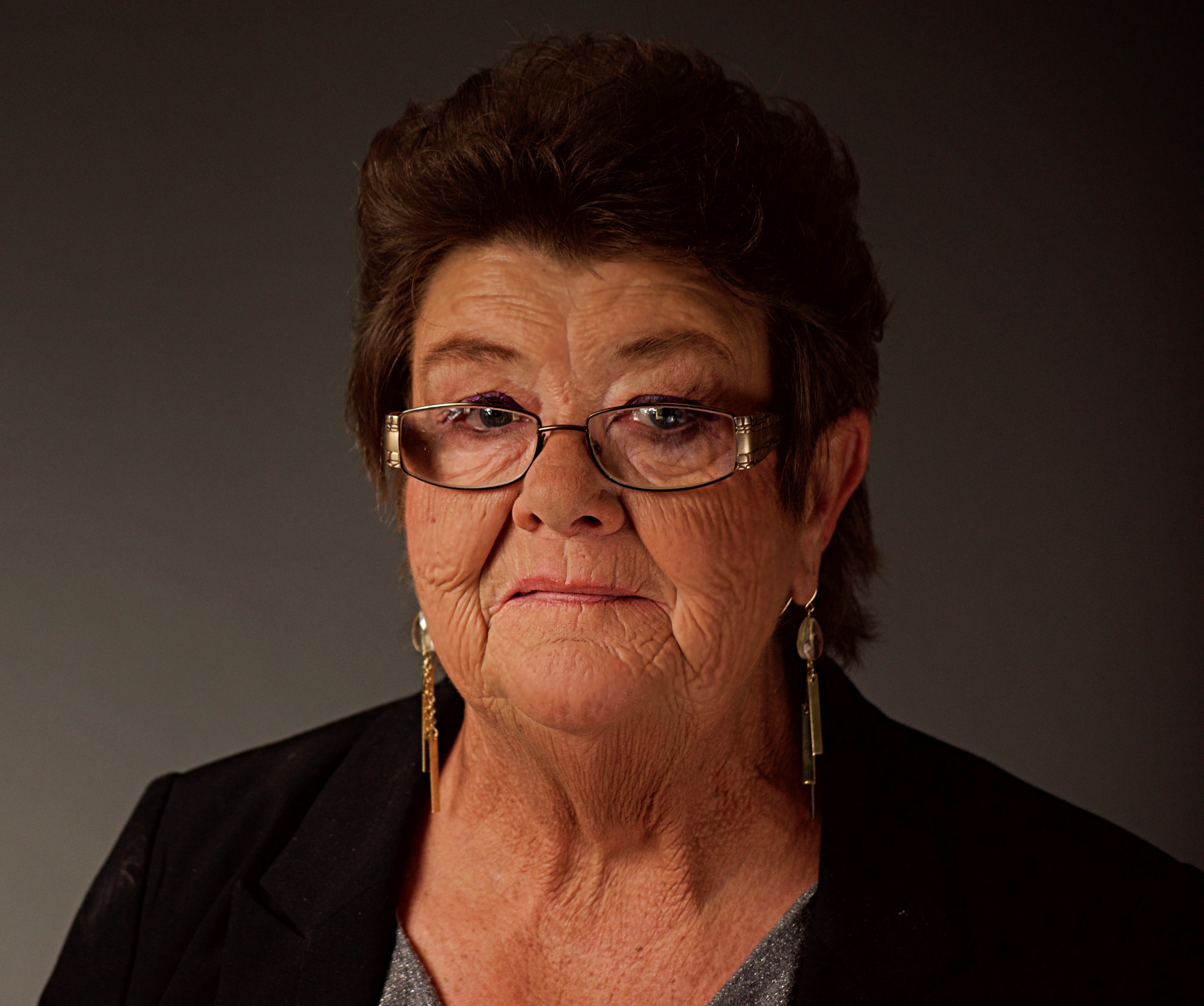 Connie Mae King (Evje) age 74, has passed into glory after

an almost 2 year battle with cancer. She was surrounded by her

children, grandchildren, her brother and his wife.

She is preceded in death by her parents Leonard and Mavis Evje, brothers Kelly Evje and Scotty Evje, sister LaVonne Evje and her husband Dale E. King.

Born in Clearbrook, Minnesota she moved to California in her late teens where she

After Dale’s discharge from the Navy they moved to Caldwell, Idaho to raise their

family. Connie began working for Happy Day Ford in the parts department, working her way up to parts manager when she accepted a position at Dick Donnelly Lincoln Mercury in Boise as parts manager. At Dick Donnelly Lincoln Mercury she distinguished herself in the parts industry winning Ford motor company’s highest award the gold medal. When the owner sold the company to Boise Lincoln Mercury Connie was then approached to become parts manager at Peterson’s Autoplex in Boise, Idaho. At Peterson’s she managed a near unprecedented lines of parts from 8 auto manufacturers ranging from Toyota to BMW, trained many employees to become parts managers in the future, winning many awards and trips, culminating in the WCA’s Twin (Tribute to Women in Industry) award in 1998. She retired in 2009 to be with her husband and care for him until his passing in 2010.

Connie’s passions were fishing, art, gardening and creating furniture and decorations with found wood. Most of all was her love of home and family.

Her indomitable will and caring of all who came to know her will never be forgotten.

To send flowers to the family or plant a tree in memory of Connie King, please visit Tribute Store
Print
Monday
14
June