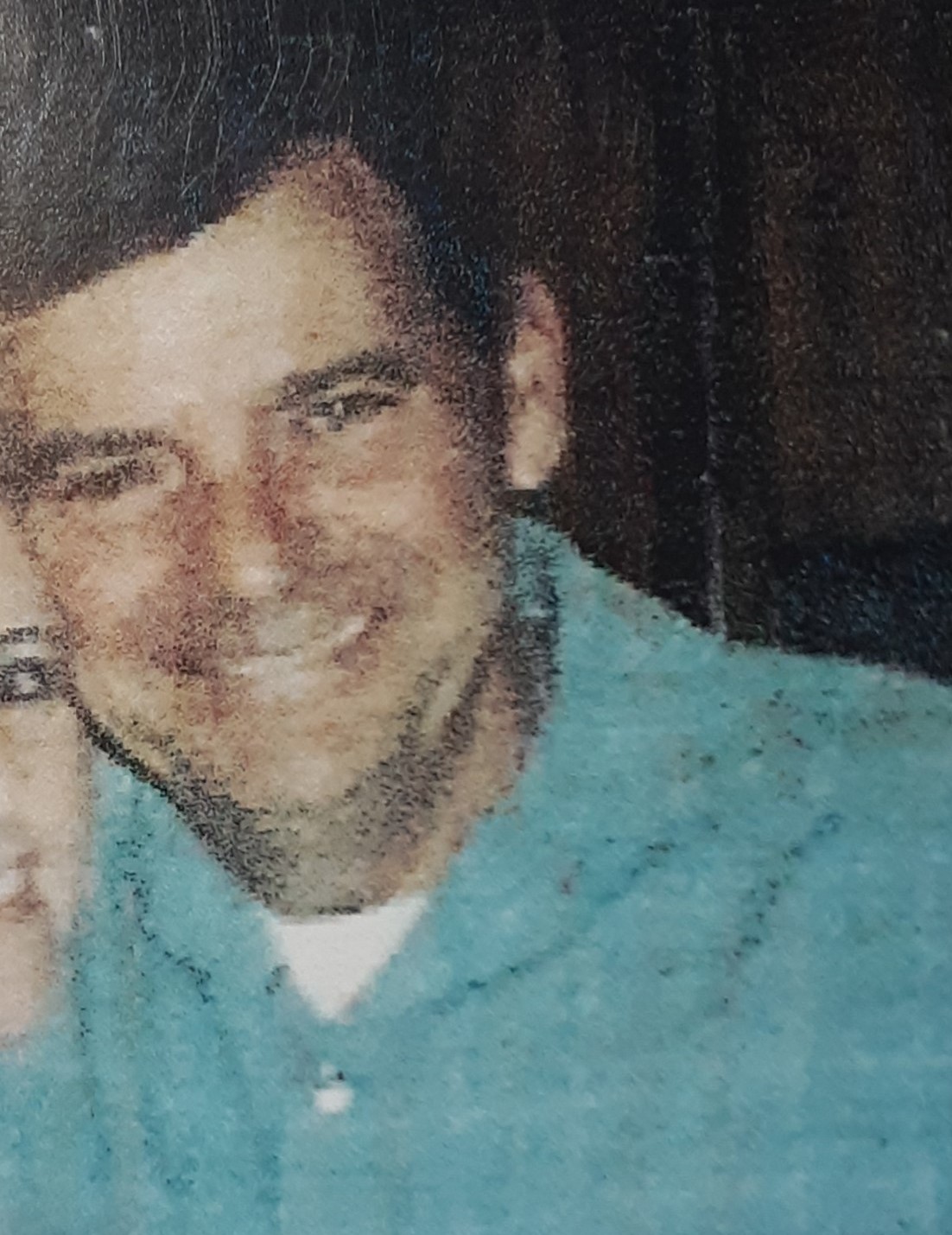 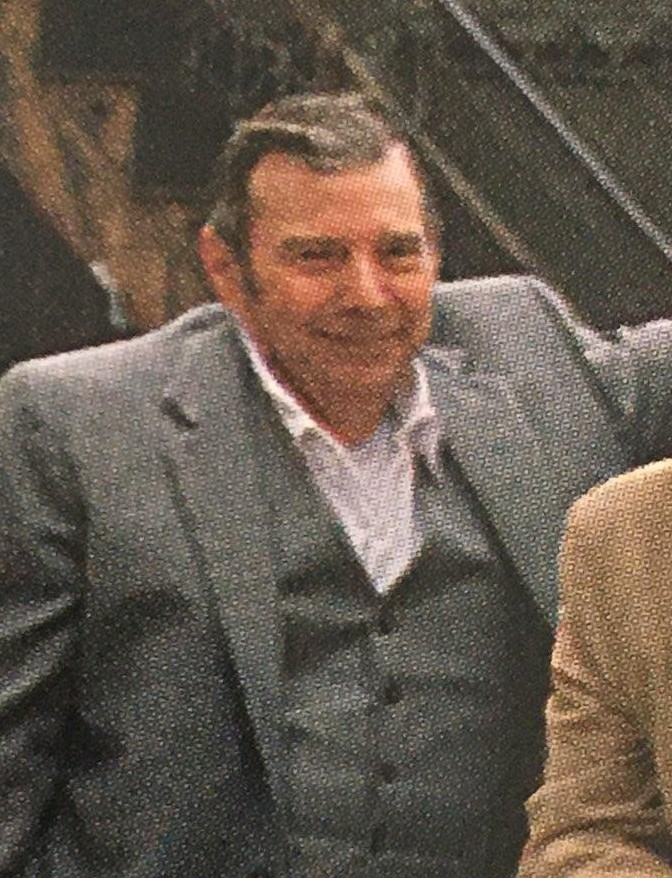 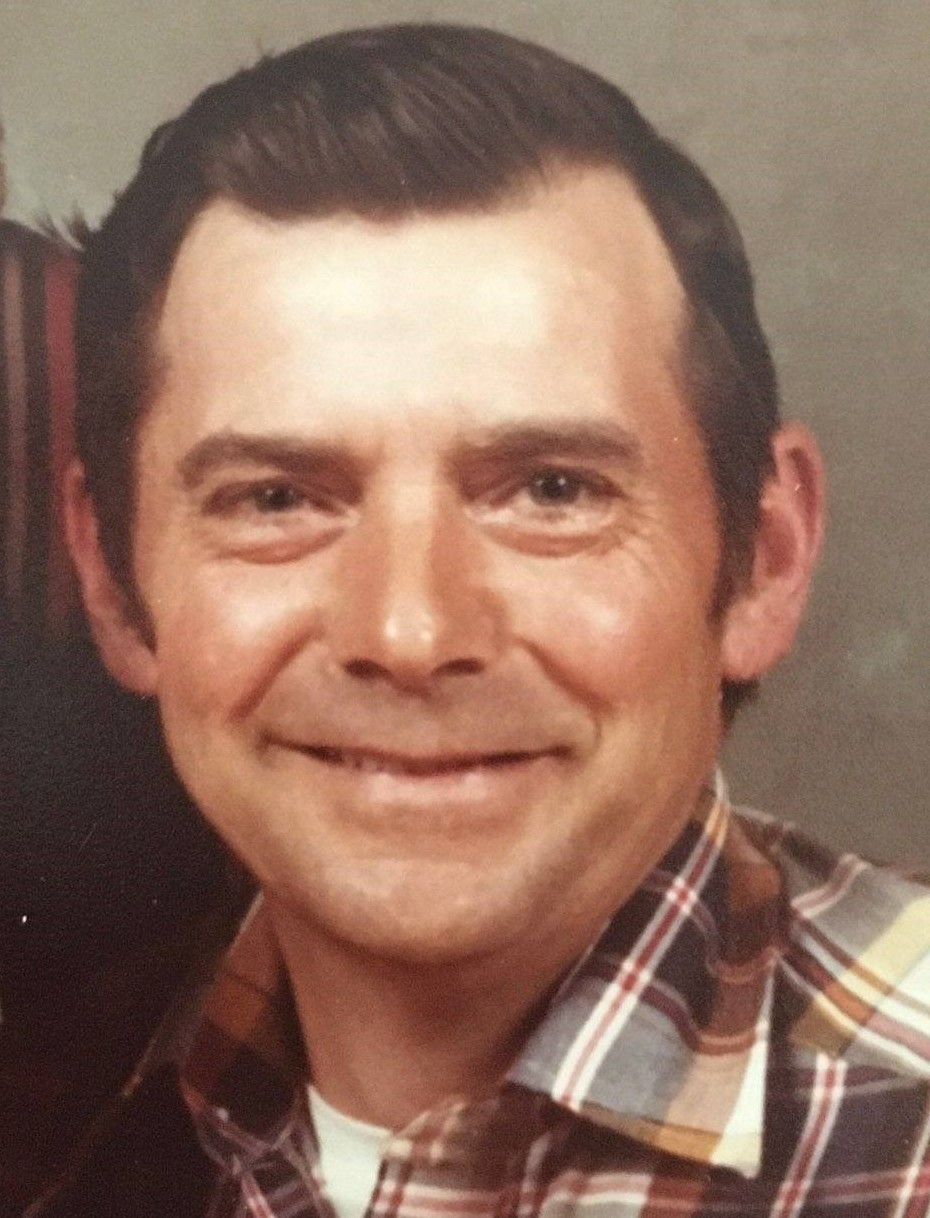 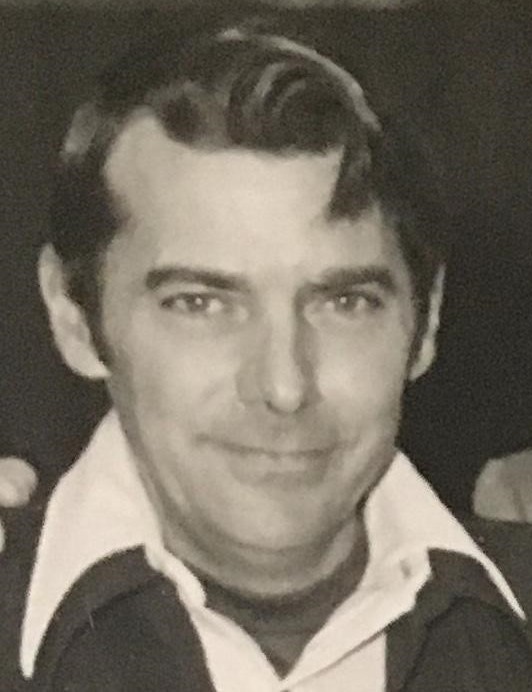 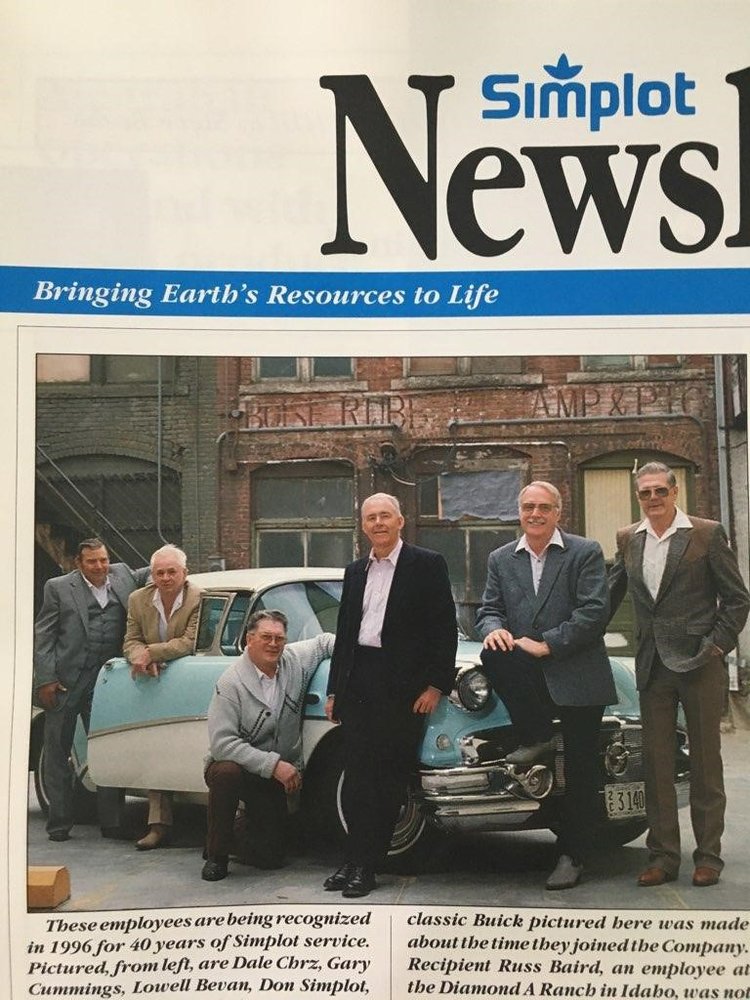 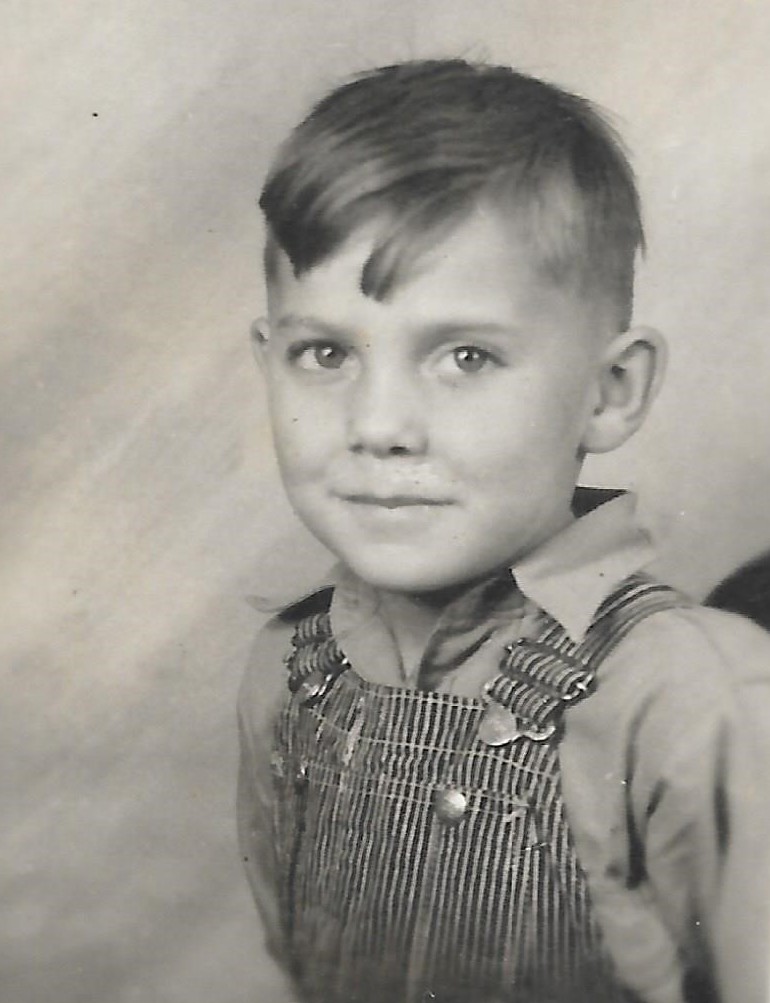 Kenneth Dale Chrz was born January 2, 1936 in Nampa, Idaho to William Adolph and Opal Loveless Chrz. He passed away at his home in Homedale, Idaho on July 16, 2021.

Dale’s family moved to Idaho from Perry, Oklahoma due to the Dust Bowl in 1934. He grew up in Nampa and Caldwell. His mother passed away on October 21, 1948, which left an enormous hole in the family. Dale attended school in Nampa and Caldwell. He loved working on his family’s farm and was later able to purchase his own farm in Homedale.

He worked for Vita-Rich Dairy for a short time. He then went to work at the J. R. Simplot plant in Caldwell as a mechanic, where he earned every award possible and built their spud scrubber. He retired in 2006 after 47 years with Simplot as a supervisor. At the age of 70, he now had time to work on his farm where he raised and played with his cows and pigs.

Hunting was something he loved to do with his brothers and friends. For a short time, he had a boat and loved waterskiing at Lake Lowell. He also loved fishing along the river, Western movies, the color blue, and just being outside. His favorite drink was Coke or coffee, and his favorite “sandwich” was a cheeseburger, any time of the day. Dale could not pass up going to a rodeo. He enjoyed all of the local area rodeos.

Dale was preceded in death by his parents, Bill and Opal; his sister, Dorothy Kirtley; five brothers: Robert, Jim, Roy, and two infant brothers; and his first wife, Venetta.

To send flowers to the family or plant a tree in memory of Kenneth Chrz, please visit Tribute Store