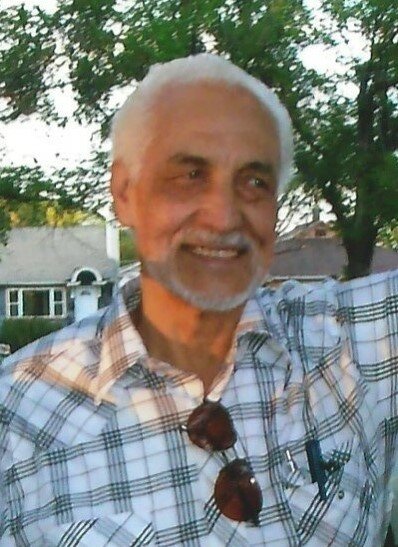 When Martin was six, his family migrated to McAllen, Texas to work for the railroad company. They then later migrated to Homedale, Idaho for other job opportunities.

Martin was a jack of all trades – he was a laborer, BLM firefighter, welder, truck driver, and he last worked for the Amalgamated Sugar Company for 30 years, where he later retired.

Martin’s passion was playing pool. He was considered a local legend to many. He stayed active at his local pool club, and participated in local tournaments.

Dad will be greatly missed by family and friends alike. Till we meet again, Dad, and save us a seat in heaven.

We would like to thank St. Luke’s Hospice team: Kylie, Amanda, Ian, and Iris. Your team was amazing and treated our father with the utmost respect, and were there every step of the way. I can’t thank your team enough.

To send flowers to the family or plant a tree in memory of Martin Gonzalez, please visit Tribute Store
Thursday
2
September