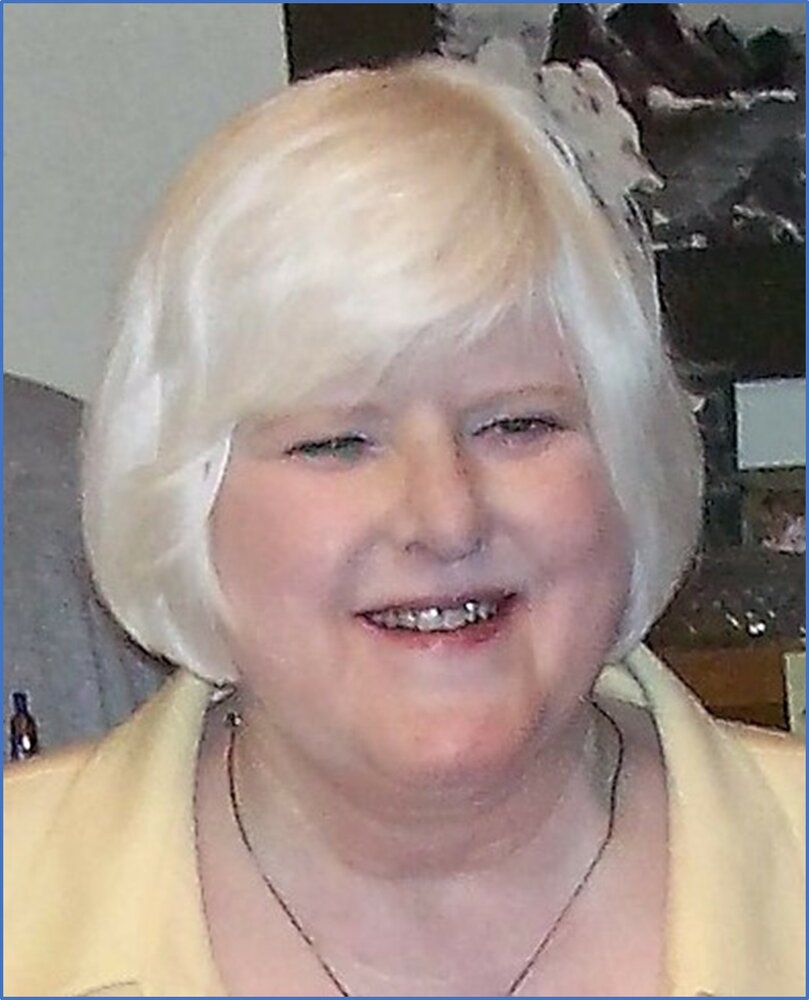 Martha Elaine Beck went home to be with the Lord on September 10 after a long battle with health issues. She was born in Caldwell Idaho to Melvin Vail Davenport and Vivian Lucille (Mills) Davenport on February 5th 1951. She was their third child.  The family was very musical under Melvin’s influence and Martha although having lessons on several instrument soon loved playing the piano.  By high school she was accompanying various choirs, individuals as well as playing for Caldwell Friends Church.  She continued playing her whole life until cancer prevented her arms from continuing.

In school she exceled academically graduating from Greenleaf Friends Academy and George Fox University with honors. She went on and did a master’s degree in Marriage and Family Counseling at Fuller Theological Seminary. God gave her a gift for counseling and through her life she worked for various agencies and in private practice.  She felt called by God to invest in the lives of others and her practice consisted largely of individuals and couples.

Martha was married in 1971 to John Beck of Seattle, WA.  They adopted a beautiful little girl from South Korea in 1985.  John was a Friends Pastor serving in churches across the country.  Every time John moved for work it meant that Martha had to reestablish her counseling license and practice in each different state.  This was not easy for her but she figured it out and did it with determination.  They would have celebrated their 50th wedding anniversary on September 18th.

Her life was a challenge for her medically. Being born with albinism meant that she was legally blind and could not drive.  She was in a car accident in 1989 which resulted in her back being broken as well as other problems.  In 2004 she had her first cancer followed by two more bouts over the next few years.  This was followed with kidney problems and a gradual decline of her health. The last few years she has been in kidney failure.  Her strength of character was clearly seen in the grace she showed as she faced each new physical obstacle.

She is survived by her husband John, daughter Melissa (Darryl)Miller, her brothers Dave (Bev) Davenport and Dan (Lucy) Davenport.  She was proceeded in death by her parents Melvin and Lucille Davenport and sister Linda Swenwold.  A special treat for her was the birth of her first granddaughter Linda Miller who came in 2019.  It was special because she was afraid she would never be a grandmother.  Her love, sensitivity, strength and wisdom will be remembered by all.

To send flowers to the family or plant a tree in memory of Martha Beck, please visit Tribute Store
Sunday
19
September

Share Your Memory of
Martha
Upload Your Memory View All Memories
Be the first to upload a memory!
Share A Memory
Send Flowers