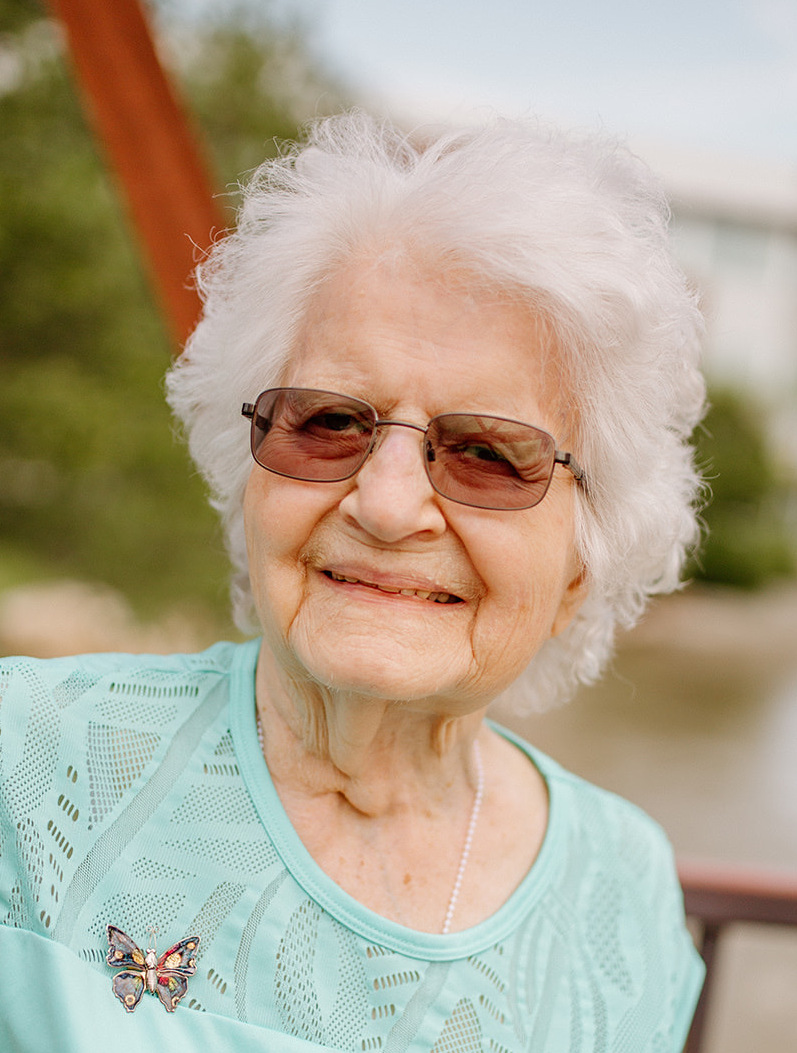 Margaret Borders Lincoln, 88, passed away of natural causes in Caldwell on September 15, 2021 surrounded by family.

Margaret was born on the Anawalt Ranch, which belonged to her grandparents, near Jordan Valley, Oregon on July 21, 1933 to Merrill and Leona Borders. She spent most of her growing

years on the ranch where she participated in ranch activities including rounding up wild horses. She also spent time in Wilder and Nampa as a child. She graduated from Jordan Valley High School in 1951.

During her high school years she met the love of her life, Rolly Lincoln. They were married at the Anawalt Ranch on August 15, 1953. They were happily married for 54 years until the passing of Rolly in 2008.

Margaret attended the College of Idaho in Caldwell and secretarial school in Boise. After their marriage, the couple moved to Moscow. Margaret worked at the University of Idaho while Rolly attended school.

After graduating, Rolly enlisted in the Army which took them to Fort Benning, Georgia and then Fort Riley, Kansas where son, David was born. Following his service the couple returned to Wilder where they owned and operated a dairy farm with Rolly’s parents. Their family grew there with the addition of Linda, Larry, and Dennis. In addition to being a busy mother, Margaret could be found feeding baby calves or working in her garden as well as doing other chores around the farm. She especially loved going for evening walks or reading a good book. Rolly and Margaret had tremendous pride in their farm, especially their Registered Guernseys.

They were involved in guernsey events around the country including 60 years showing their cattle at the Western Idaho Fair. Through their involvement in different dairy organizations they were able to travel to several places across the country as well as Puerto Rico and Ireland.

Margaret worked for the Wilder School District as an elementary school teacher’s assistant for 26 years and could always be seen working with children in a kind, loving way. She loved her work and continued volunteering at the school after retirement.

Being part of the Wilder United Methodist Church and United Methodist Women was most dear to her heart. She was also a member of the TSO club in Wilder where she had lifetime friends. One of her favorite memories was recently traveling with friends to see the fall colors in New England. Margaret’s involvement in her community included time she proudly served on the Wilder Public Library Committee.

Margaret and Rolly were fixtures at Wilder High School sporting events for many years and would even travel out of town to follow the teams. She also enjoyed her grandchildren’s activities and sports and loved hosting family gatherings.

She was preceded in death by her husband, Rolly, her parents, her brother and sister-in-law Merrill John and Jeannette Borders, and brother-in-law Bruce Beck.

The family would like to thank the staff at Lenity Senior Living and the health care workers of Canyon West of Cascadia for your warm, thoughtful care of our mother.

Graveside services will be held at 2:00 p.m. Wednesday, September 22 at the Wilder Cemetery. In lieu of flowers, the family requests contributions be made to Wilder School Academic scholarships or athletics, the Wilder United Methodist Church, or to a charity of your choice. Friends can share a memory of Margaret at www.flahifffuneralchapel.com

To send flowers to the family or plant a tree in memory of Margaret Lincoln, please visit Tribute Store
Wednesday
22
September

Share Your Memory of
Margaret
Upload Your Memory View All Memories
Be the first to upload a memory!
Share A Memory
Send Flowers