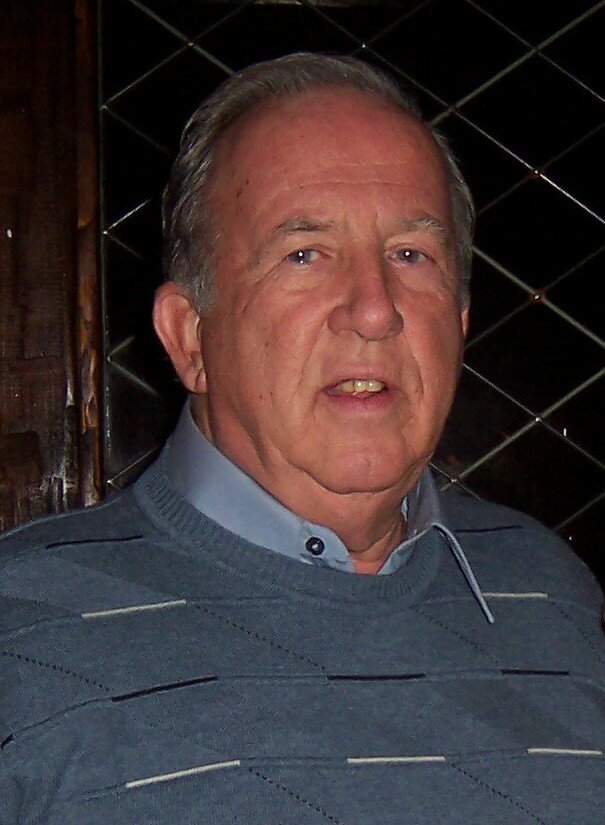 Pieter “Pete” Alphenaar was born May 23, 1936 in Rotterdam, Holland. Pete passed away on September 19, 2021 in Caldwell, Idaho where he lived with his beloved wife of over 60 years, Nancy Virginia Robey Alphenaar. He was 85 years old.

Pete began his life at the start of World War II in Holland and by age five, began caring for his younger brothers and sisters. At age 18, Pete left home for America and arrived in May 1955. Pete was drafted into the military via NATO accord and served for four years using his communications technology training to update and repair the military telecommunications networks. After his service, he spent his entire career with General Telephone until retirement in 1988.

Pete was a devoted husband. He and Nancy married December 26, 1959 in Los Angeles, California at the Church of Savior by Father Boas, surrounded by Christmas decorations. They honeymooned in Carmel, and immediately drove to Georgia to report to Pete’s Army station at Fort Gordon until his discharge to Army Reserve in September 1961. Along the trip home, there was a flat tire and numerous friendly people; they made it back in time and began a life together that included a deep love and two beautiful children. They shared a love for each other for nearly 62 years.

If you knew Pete, you instantly liked him. He was generous with his time and was always around to lend a hand. He loved his family with all of his heart. He spent many hours caring for his four grandsons when they were young. You could find him changing a diaper or playing a game with any one of them down on the floor. He also really enjoyed coaching and watching the boys play soccer. Pete was an avid puzzler. You would always see a half-completed puzzle on the table, and he was always happy to have some help. Pete loved to garden. Nothing made him happier than getting his hands dirty and planting flowers for Nancy to enjoy.

Pete during his retirement wrote his memoirs.  In his conclusion he wrote:

“Having to depart for Georgia so soon after the wedding gave us the opportunity to really get to know and rely on each other. Easy for me, I was leaving an unhealthy and stressful home life. For Nancy, it was a lot different, she was leaving a caring and loving family. Now, it was just the two of us to make things happen, and we did. We both brought a level of maturity into the marriage. Our life experiences could not have been more different, but definitely played a role in our development. I am proud to say, our relationship has been based on love, honesty, trust, respect and support. I believe, we were successful to instill these qualities into our children.

All of this would not have occurred but for one person, Hilda Geiselman. Aunt Hilda had the life experience and the foresight to intervene in the lives of two people. A young man who knew what he wanted and a young lady who was afraid to take a chance at marriage. Thank God she did.”

To send flowers to the family or plant a tree in memory of Pieter "Pete" Alphenaar, please visit Tribute Store
Monday
27
September