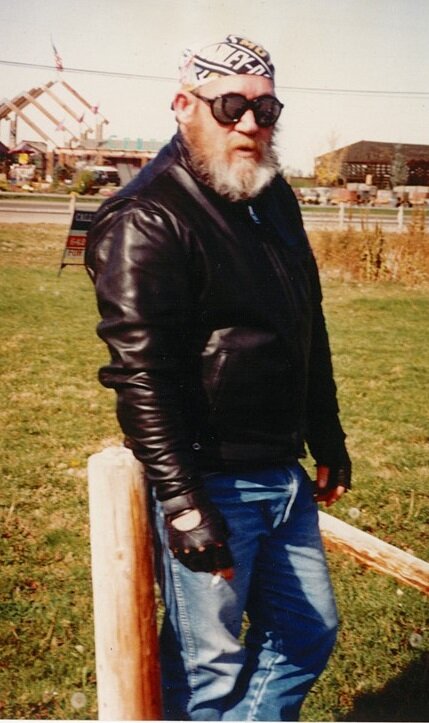 James enlisted in the army July 25 1969 and then reenlisted March 24 1970 for an additional 8 months so that he could go to vietnam he served his tour in Vietnam and transferred to Fort Sile Oklahoma where he finished his enlistment there as a military police March 28 1973. James worked at the Vietnam Outreach Center in Boise Idaho where he helped vets get counseling, and helped them with paperwork, and lended an ear other veterans.  He was there for 11 years.

James also worked at Boise State university for 10 years until 2012 when he retried.

He is preceded in death by parents Harry and Jeanne Kuykendall and his brother Dennis Kuykendall. James is survived by John Cummings -(Billie), Ron Kuykendall and sister Carol Lewis-(William) and many nieces and nephews. The service is September 28 at 1:00 PM at the Idaho Veterans Cemetery Horseshoe Bend Road, Boise Idaho.

To send flowers to the family or plant a tree in memory of Jim Kuykendall, please visit Tribute Store
Print
Tuesday
28
September