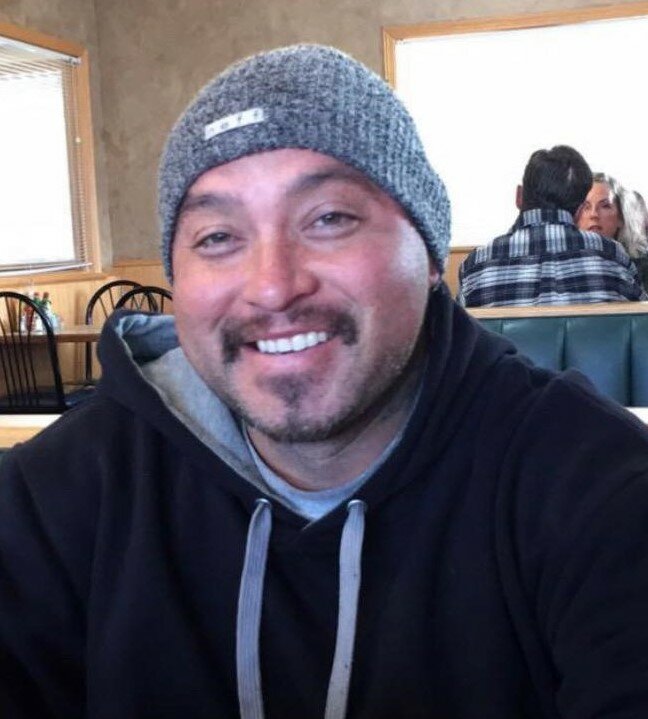 Michael “Mikey” Vasquez lived a life that was short, but it was a life extremely full of love and laughs. Michael was born in Nampa, Idaho on May 1, 1984, to Irene Vasquez, and he passed peacefully on Saturday, September 18, 2021 at the age of 37, joining his little sister in Heaven.

Michael’s greatest blessings in his life on this earth were his two daughters, Abigail Marie Vasquez and Aunika Marie Vasquez. He had a passion for music and soccer and played through his school years; he was an impressive player. His girls also grew to love the sport, so he began coaching their soccer teams at young ages, and presently coached his daughter Aunika’s team. He was an admirable dad and coach, on and off that soccer field – a man that many will never forget.

Michael spent most of his time with his girls having movie nights and make-your-own-pizza nights. He enjoyed making music and listening to it, especially when spending time with his loved ones. He grew up in a tight-knit family that he spent most of his weekends with. He even worked with a few of his “brothers”, so you could say he was always around family, he and his girls. He was a man of many puns, jokes, conspiracies, and conversations. He is a man that will truly be missed in the lives of many, every single day. He had a smile that will never be forgotten and words of wisdom that will be longed for.

A funeral service for Mikey will be held on Tuesday, October 5th at 11:00 a.m. at Flahiff Funeral Chapel, 624 Cleveland Blvd. in Caldwell. Memories may be left for family on Michael’s page at www.flahifffuneralchapel.com.

To send flowers to the family or plant a tree in memory of Michael "Mikey" Vasquez, please visit Tribute Store
Tuesday
5
October

Share Your Memory of
Michael "Mikey"
Upload Your Memory View All Memories
Be the first to upload a memory!
Share A Memory
Send Flowers