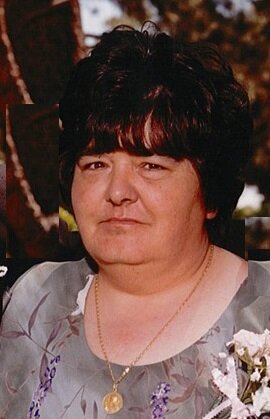 Maria Soledad Basterrechea, 72, of Caldwell, formerly of Homedale, died peacefully Thursday, September 23, 2021 at her daughter’s home of natural causes.  A funeral mass and viewing will be on Wednesday, October 13, 2021 at 8am at Our Lady of the Valley Catholic Church, Caldwell.  Burial services will be on Thursday, October 14, 2021 at 10:30 am at Marsing-Homedale Cemetery, followed by a celebration of life luncheon at Txoko Ona in Homedale.

Maria was born on May 3, 1949 in Ermua, Vizcaya, Spain to Lazaro and Juana Zamacola Ormaechea.  She married Julian Basterrechea on January 13, 1973 in Spain; the couple moved to the United States and settled in Homedale the next year.  Maria worked at Hoff Lumber Company, Robinson’s Fruit Ranch, and SSI Foods before retirement.

Maria enjoyed helping out in the family garden, playing Brisca, and spending time with her grandchildren.

To send flowers to the family or plant a tree in memory of Maria Basterrechea, please visit Tribute Store
Wednesday
13
October

Share Your Memory of
Maria
Upload Your Memory View All Memories
Be the first to upload a memory!
Share A Memory
Send Flowers