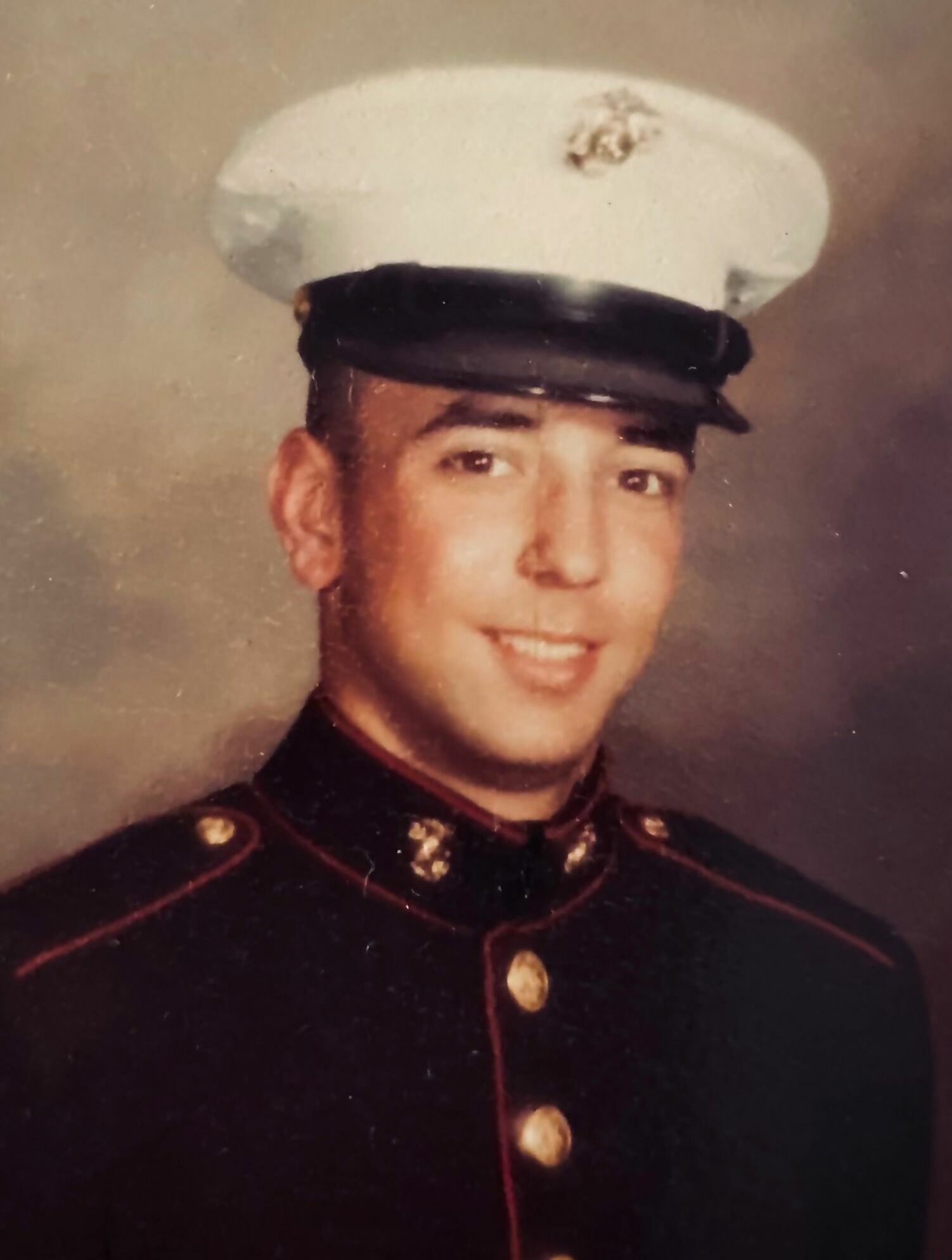 Ray graduated from Searles High school, class of 1965. Following graduation, he enlisted in the United States Marine Corps serving proudly from 1966-1969. A combat veteran of the Vietnam War, Ray served in the 1st Battalion, 1st Marine Regiment, 1st Marine Division, attaining the rank of Sergeant and achieving expert rifleman status. He participated in several combat operations including Operation Medina, Operation Independence; an operation to liberate more than 2500 Vietnamese villagers from enemy control, Operation Trinidad and Operation Lafayette; a search and destroy operation near Da Nang. He was awarded several medals including the Purple Heart from wounds received while engaged in enemy combat.

Following the war, he returned to Great Barrington and married his first wife Mariette LaBrecque with whom he had 3 children.

A well respected electrician, Ray started his electrical career in the early 1970’s as an apprentice for  Richard Aloisi, a local electrical contractor and then worked for his cousin Joseph Seward for a few years before starting his own business Bertelli Electric in 1984. Ray ran the business until his retirement in 2013 at which time his son Mike took over.

In 2002, Ray married his 2nd wife Julie and they built a beautiful Log home together in Monterey where they lived until 2018. After returning from visiting his daughter Lisa in Idaho he said that was the first place he had ever been where he didn’t want to come home.  Ray and Julie sold the log home, bought property in Idaho, and built their new house where he lived until his death.

For many years Ray traveled throughout the country to attend the annual United States Marine Corps birthday celebrations where he reconnected with fellow Marines from his time in Vietnam.  Ray loved the outdoors.  His hobbies included hunting, fishing, camping and gun collecting.  A true patriot, Ray was a life member of the VFW James A. Modolo post 8348, a lifetime NRA member and was a volunteer member of the Great Barrington Fire Department for 14 years.  Ray was a devout Christian; his faith in Jesus Christ was very important to him. He was a member of the Canyon Springs Christian Church in Middleton.

He is survived by his wife Julie Bertelli , a daughter Angela Bertelli Stannard of Fairview Tennessee, a daughter Lisa Bertelli-Salum and her  husband Brian of Middleton Idaho, a son Michael Bertelli and his wife Stacey of Great Barrington, Massachusetts; a stepdaughter Lisa Shoots and her husband David of New Hampshire, a stepson Stephen Marzullo and his wife Nadine of Georgia; grandson  Austin Tobin and his wife Kimberlee of Middleton Idaho, CPL Timothy Tobin of the United States Marine Corps and his wife Kalyee currently stationed in Iwakuni Japan, grandsons Jake and Mitchell Bertelli-Salum of Middleton Idaho, grandsons Brandon, Ryan and Jason Stannard of Fairview Tennessee, grandson Jack Bertelli and granddaughter Gianna Bertelli of Great Barrington, Massachusetts, 4 step grandchildren and his sister Nancy Mead of Copake, New York.

FUNERAL NOTICE: A full military service will be held at 11:00am at the Idaho State Veterans Cemetery in Boise on November 1, 2021.

In lieu of flowers, memorial contributions may be made to the DAV or Wounded Warriors Project.

Live Streaming of Graveside Memorial Service will begin 5 minutes prior to services. Services are outdoors, and bad weather may cause streaming to be unavailable on day of service. Link: https://client.tribucast.com/tcid/1569868162

To send flowers to the family or plant a tree in memory of Raymond Bertelli Jr. , please visit Tribute Store
Monday
1
November

Share Your Memory of
Raymond
Upload Your Memory View All Memories
Be the first to upload a memory!
Share A Memory
Send Flowers